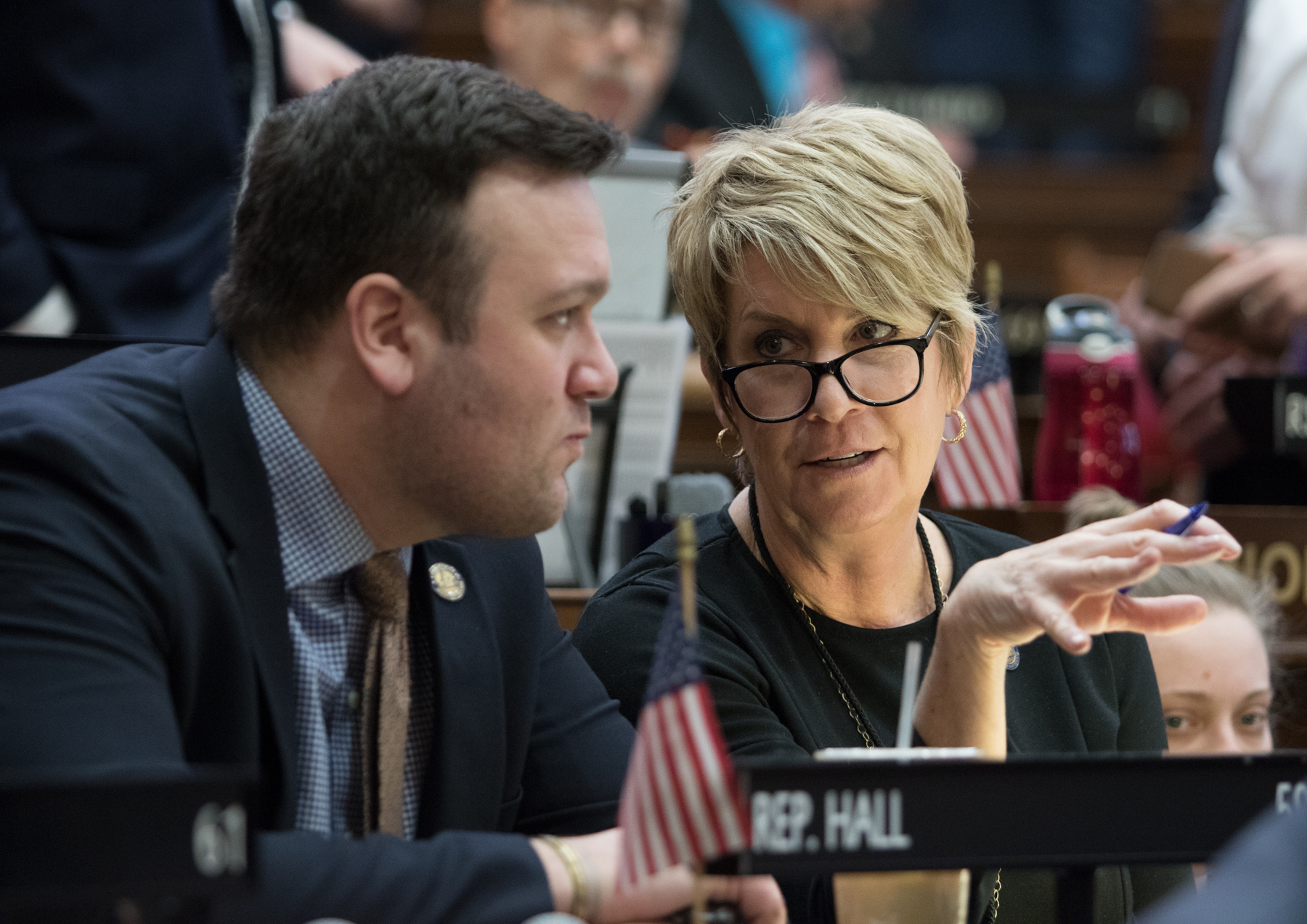 Parking garages, the Internet, dry cleaners, restaurants, plastic bags and scores of other goods and  services will all cost Connecticut consumers more beginning July 1 due to sales tax hikes. Thousands of business owners operating as LLCs will pay an estimated $50 million more in income taxes under the Pass Through Entity tax because of the scheme hatched by the majority in order to close an estimated $3 billion deficit over the next two years that is of their making.

The budget passed without a single Republican vote. Overall, taxes were raised by $1.75 Billion over the next two years.

Instead, Republicans offered a series of amendments to reduce government spending, shrink the bloated bureaucracy, privatize certain state agencies, preserve funding for the Special Transportation Fund and keep intact pension exemptions for seniors, as well as send more money for towns and cities. Municipalities would get an additional 5 percent in funding in the second year of the budget. 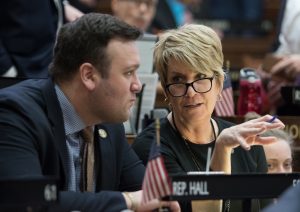 “Every consumer, every taxpayer gets hit up in this budget,’’ State Rep. Laura Devlin said. “This budget increases spending, increases taxes and requires more borrowing. And to make it even worse, it ignores the will of Connecticut voters who overwhelming voted in favor of a Constitutional Transportation Lockbox by diverting money due to be deposited in the Special Transportation Fund”

Republicans also proposed increasing aid to towns and cities and an omnibus pro-business plan that would be paid for through spending cuts and savings in government programs.

The pro-business amendment had several provisions: