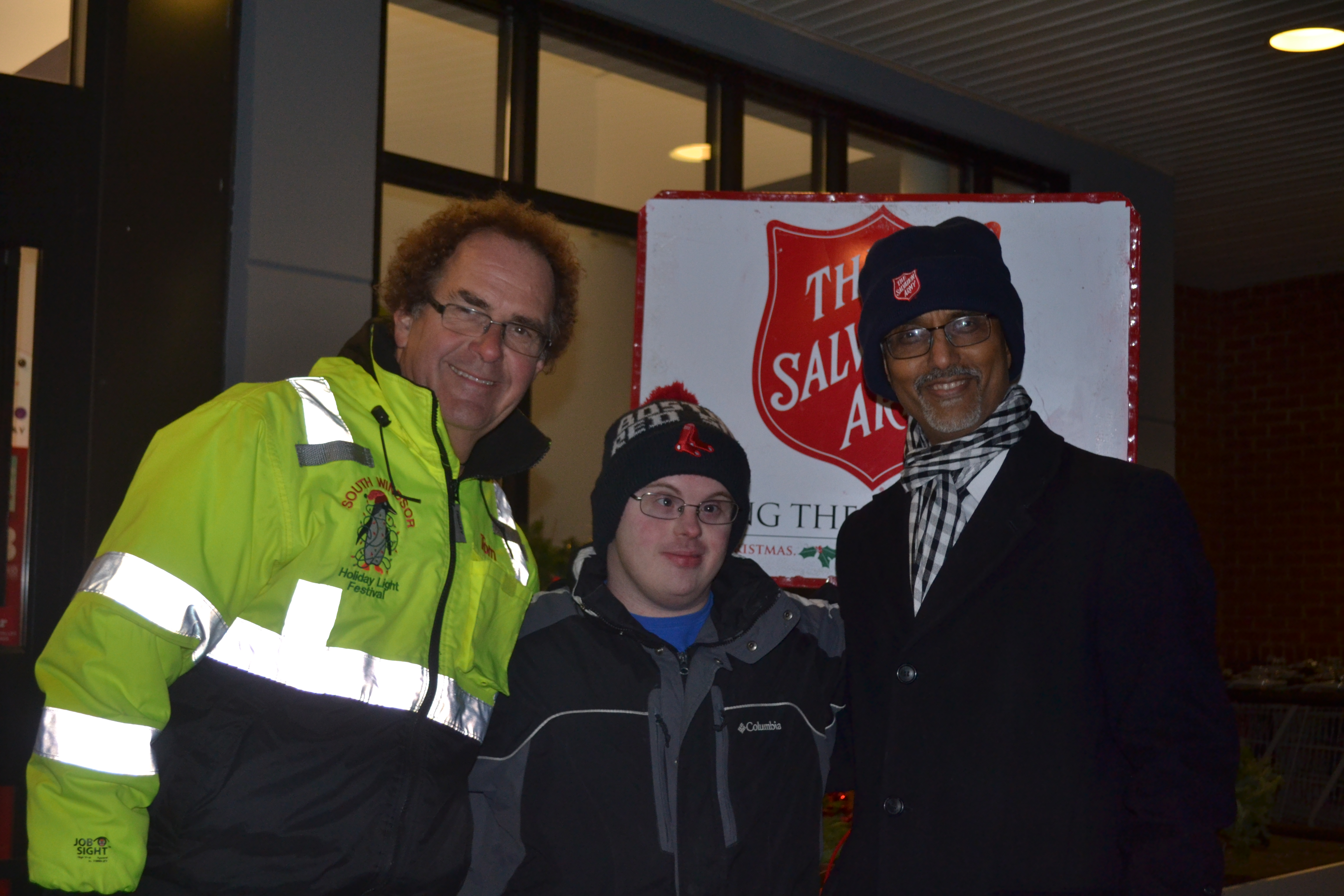 Over the course of an hour, Rep. Delnicki participated in the time honored tradition of ‘Ringing the Bell’ as he greeted holiday shoppers.

“It was an honor to volunteer some time to benefit a worthy cause like The Salvation Army,” said Rep. Delnicki.  “I am grateful to everyone who donated and thankful for everyone’s efforts to help those in need throughout this holiday season.”

The Red Kettle Campaign collects donations from Thanksgiving through Christmas Eve. Funds raised go to local Salvation Army centers and help provide holiday dinners, clothing and toys for families in need. Funding sometimes stretches beyond the holiday season and donations can provide aid for families, seniors and the homeless throughout the year.

The Salvation Army operates thousands of centers in communities across the United States. These include food distribution, disaster relief, rehabilitation centers, anti-human trafficking efforts, and a wealth of children’s programs. The Red Kettle Campaign began in 1891 and raises millions of dollars each year during the holiday season.

For more information on the program visit: www.salvationarmyusa.org.