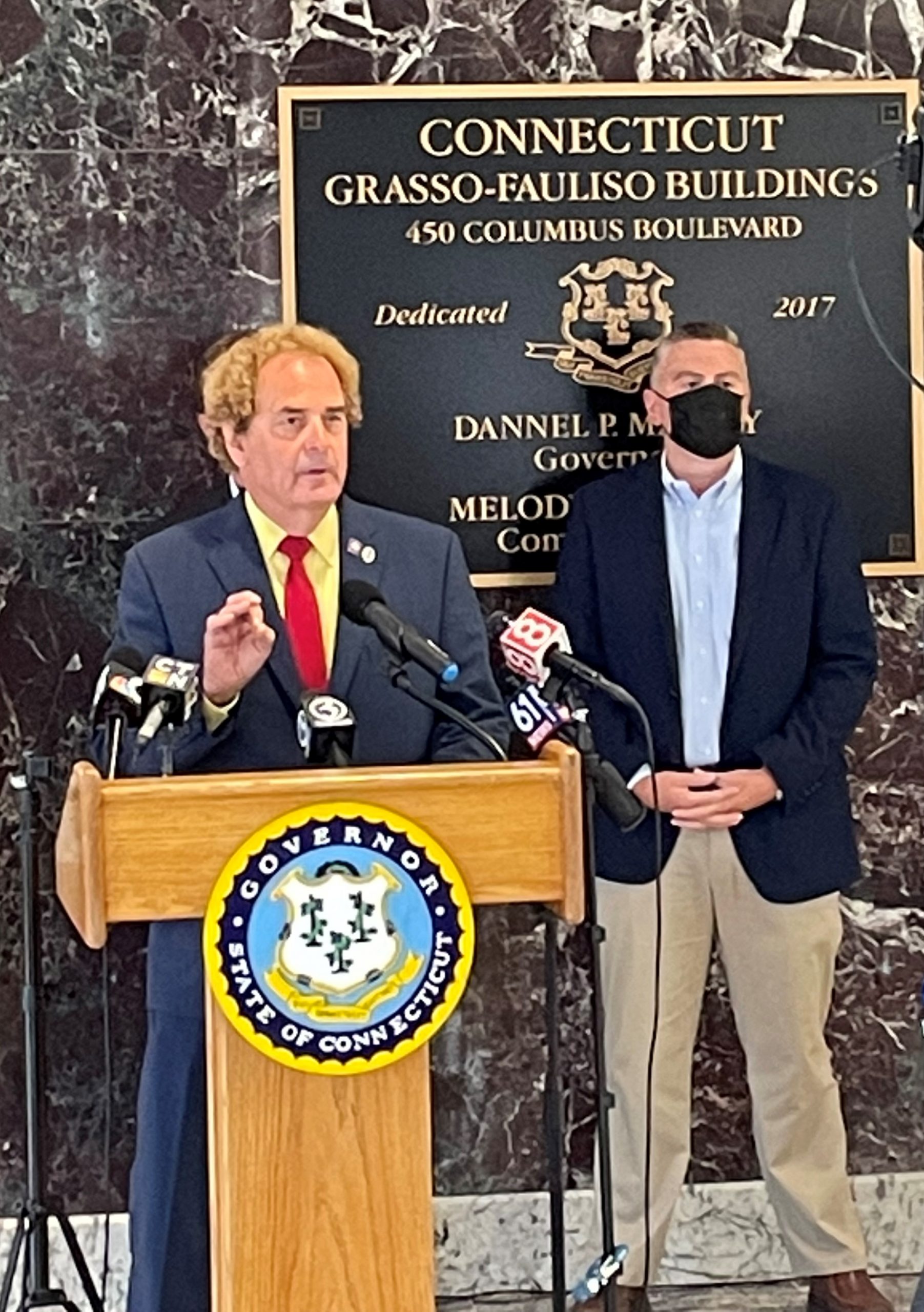 The loan subsidy adds to a set of statewide initiatives designed to address persistent shortage areas and support teachers throughout every stage of their career by addressing the difficulties associated with recruiting and retaining teachers in districts that typically experience high turnover. 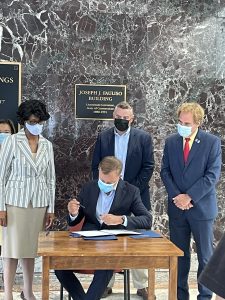 “The first office I ever sought was on the Board of Education. As a former board member, I recognize the importance of recruitment and retention, and being able to develop a workforce that works for everyone and provides opportunity and education for everyone. We’ve done some good work here with this bipartisan legislation. We have an opportunity here going forward to make things work even better to the benefit of the people of Connecticut,” said State Representative Tom Delnicki, Ranking Member of the legislature’s Banking Committee.

The legislation is part of a multipronged approach in alignment with the State Board of Education’s plan to attract, support, and retain great teachers and leaders with an intentional focus on building an educator workforce that reflects the racial, ethnic, and linguistic diversity of its students.

A review of the last five years of work in this area indicates the following three focus areas and corresponding strategies have yielded positive results:

There is a wide range of evidence to support the benefits of a diverse teacher workforce for students of all races/ethnicities, including its positive impact on strengthening schools, reduced dropout rates, improved college admissions, and achievement gains. In May, Governor Lamont announced that, over the last five years, school districts in Connecticut have hired more than 1,900 educators of color, exceeding the goal set by the State Board of Education to increase the number of educators of color from 8.3 percent to 10 percent – approximately 1,000 positions – between 2017 and 2021.