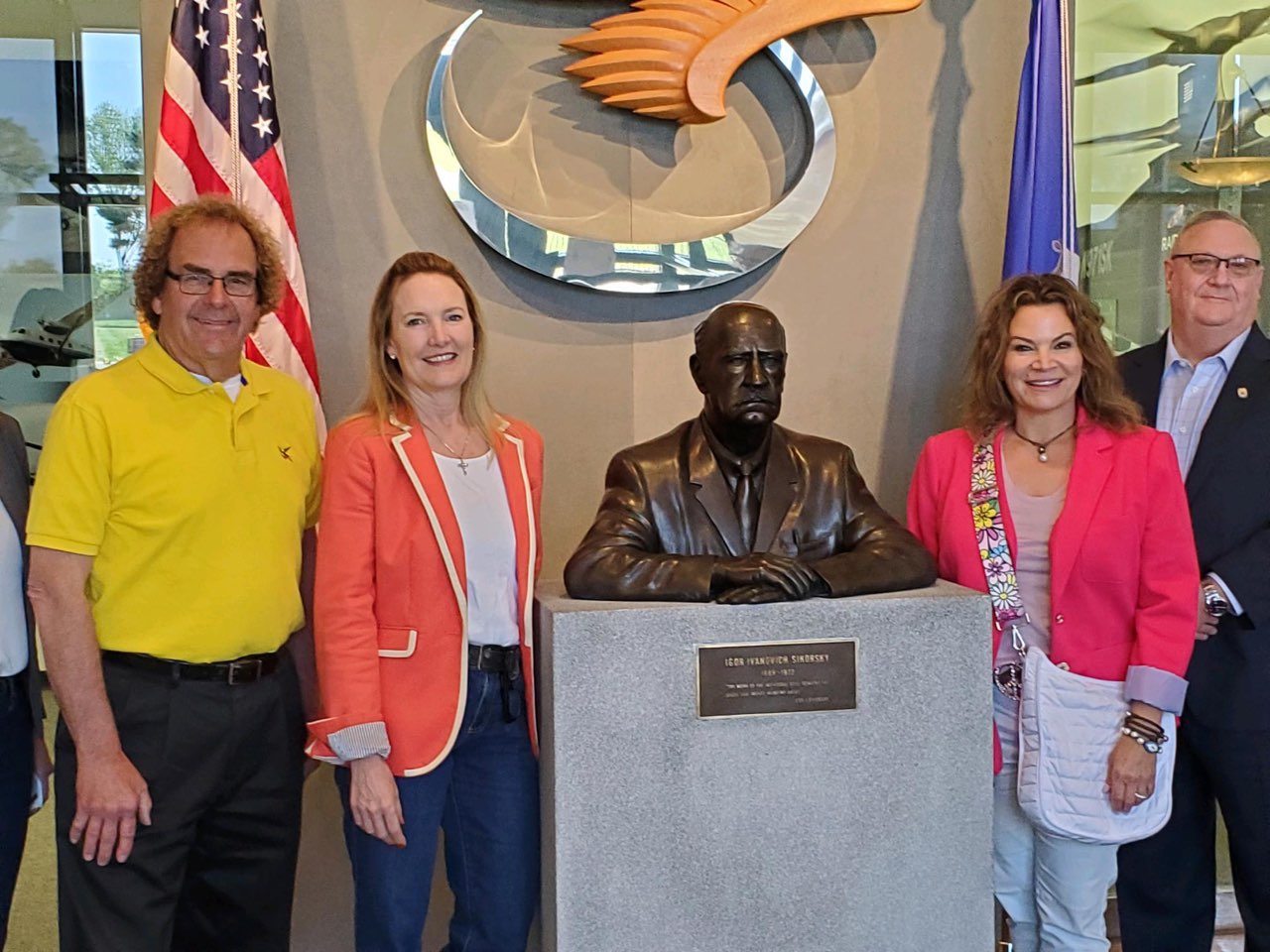 STRATFORD- State Rep. Tom Delnicki participated in a two-hour-long facility tour for area lawmakers at Sikorsky Aircraft Corporation in Stratford on May 19th.

Delnicki mentioned how Sikorsky has five suppliers in South Windsor. These five businesses employ many town residents and contribute significantly to the South Windsor economy.

“Touring the Sikorsky facility gave us an opportunity to see for ourselves what goes into becoming a worldwide leader in the aircraft industry,” Rep. Delnicki said. “I found this facility tour to be extremely informative and speaking with employees allowed us to connect with them in a very unique and powerful way.”

Delnicki plans to reach out to the South Windsor suppliers in the coming months and visit those businesses.