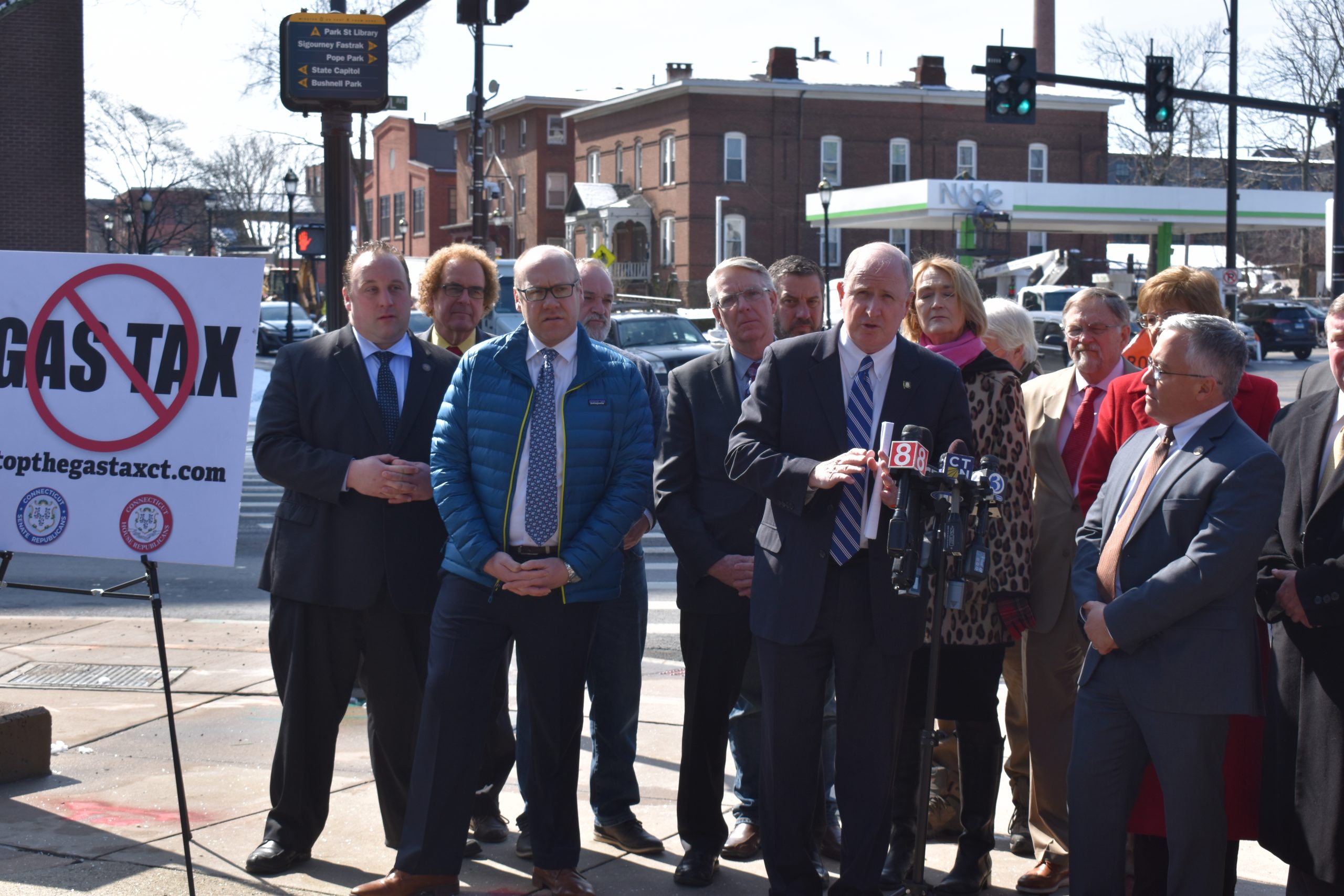 HARTFORD – State Rep. Tom Delnicki (R-14) along with their Senate and House Republicans are calling on state lawmakers to temporarily suspend the state gross receipts tax on gasoline and are demanding that Connecticut’s federal Congressional delegation deliver on a federal gas tax cut proposal to provide immediate relief to Connecticut residents as gas prices surge.

Rep. Delnicki said, “South Windsor families are hurting as they fill-up their car with a tank of gas. I support providing immediate relief at the pump and call on our federal representatives to do the same.”