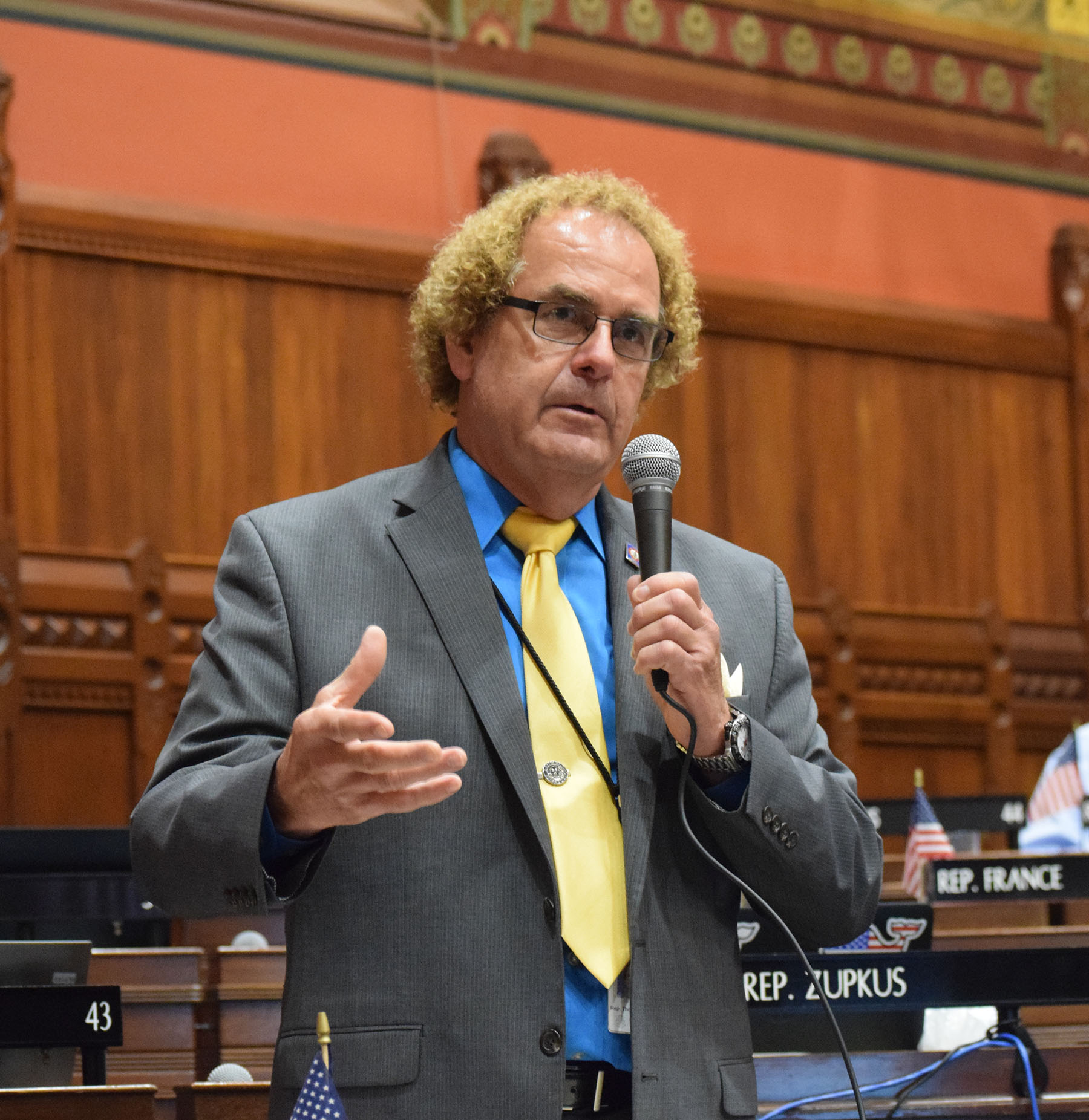 The legislation, Senate Bill 182 would require the Commissioner of the Department of Revenue Services (DRS) to develop and create the regulatory framework that would allow for Connecticut residents to establish a tax-deductible first-time homebuyer savings account. The income levels for eligibility would be $100,000 for individuals and $200,000 for married couples and the maximum amount allowed to be claimed per year is $2,500 for a single individual and $5,000 for a married couple.

As someone who has spent my entire life in Connecticut part of the wonderful South Windsor community, I want future generations to have the same opportunity,” Rep. Delnicki said, “The goal of this legislation to stop our young families from leaving Connecticut. This homebuyer’s tax plan gives young people a reason to stay in Connecticut and raise their family.”

In 2021 the U.S. Census Bureau reported Connecticut was just one of two states showing significant decreases in homeownership rates over a five-year period.

The organization which represents 19,000 realtors, the Connecticut Realtors testified in during the public hearing that the ‘proposal is a very proactive way to encourage savings for a home that is more important now than ever. Interest rates are low but it’s harder than it has been in decades for a first-time buyer to be successful in obtaining a property.’

Additionally, this year the Home Builders and Remodelers Association of Connecticut submitted testimony in favor of the first-time homebuyer’s bill.

The bill now moves to the State Senate for vote before coming to the House.

Last year, this same proposal passed the House of Representatives, but time ran out in the legislative session before the State Senate could vote on the bill.