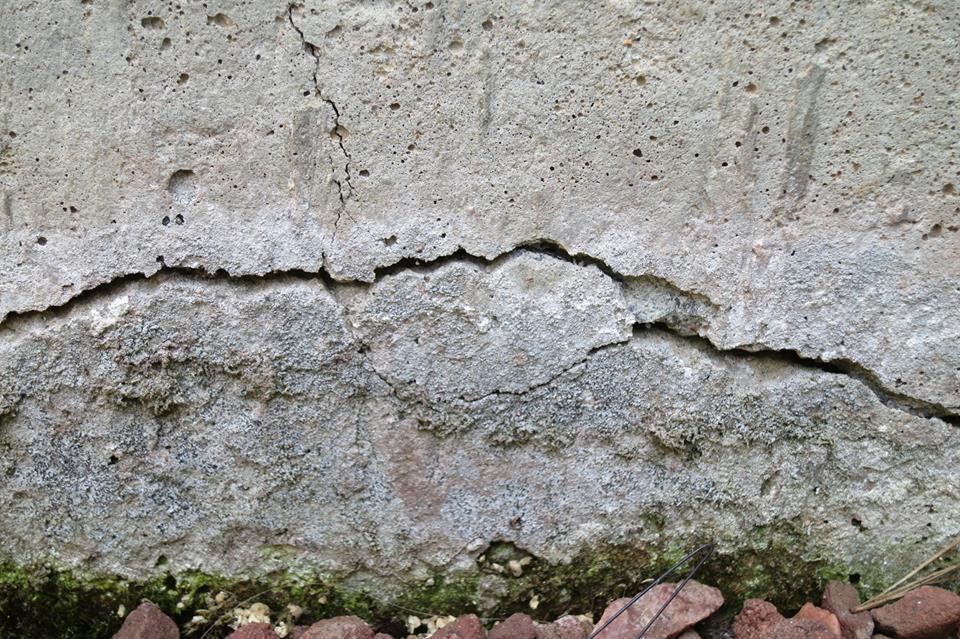 During Thursday’s session, the Connecticut House of Representatives voted in favor of H.B. 6646, An Act Concerning Crumbling Concrete Foundations. This bill aims to protect homeowners who have struggled with crumbling concreate foundations.

H.B. 6646 was developed by the members of the Crumbling Foundations Caucus, a bipartisan group of legislators who have worked to combat crumbling concrete foundations caused by the presence of the mineral pyrrhotite.

“East Windsor and Ellington are two of the towns primarily impacted by crumbling foundations. The damage is caused by contamination of pyrrhotite and is irreversible. The only way to address the problem is the very costly process of lifting the home, removing and replacing the foundation,” said Rep. Foster. “Otherwise, family’s homes very well may crumble beneath them, leaving families best investment and asset worthless. Furthering the tragedy, the repairs are not covered by homeowner’s insurance. This disaster not only hurts homeowners but our community at large and thankfully, we were able to work in a bipartisan fashion to offer major solutions. This bill not only ensures that the impacted homeowners will receive the help they need, but it also includes provisions that will prevent a similar crisis in the future. I’d like to thank everyone who pushed for this legislation, especially my fellow chairs of the Crumbling Foundations Caucus – Senator Anwar, Rep. Delnicki, and Senator Champagne.

“Here in the legislature in Hartford we continue our work in a bipartisan fashion to tackle the crumbling foundation issue that has plagued many of our friends and neighbors. The bill we passed today expands upon the work that began in 2016 and ensures that we continue to help put peoples’ lives and foundations back together,” said State Representative Tom Delnicki.

“Crumbling foundations affect families, municipalities and the state as a whole. This bipartisan bill is looking to fix the problem for all three, and I support it fully,” said Sen. Champagne.

The crumbling foundations epidemic has caused emotional distress for thousands of homeowners across our state and has created significant financial burdens for homeowners and our communities. The bill we passed today is a testament to what we can accomplish when we work together. The Connecticut Foundations Solutions Indemnity Company has been incredibly successful and has helped over 300 families get back into their homes as of Monday,” said State Representative Jeff Currey (D – East Hartford, Manchester, South Windsor). “Thank you to everyone at CFSIC and the advocates who worked tirelessly to ensure this program’s success and for working to get this bill passed.”

This bill provides several provisions that would help homeowners who have struggled with crumbling concreate foundations. H.B. 6646 removes the five-year cap on reassessments. It also establishes a quarry standard and testing requirements for buildings. The bill includes language that explicitly states that homes must be included in revaluation. It also allocates $175,000 of funds from an existing revenue stream for a study on nonresidential buildings. Finally, H.B. 6646 extends Freedom of Information (FOI) protections for those who reported to the Department of Consumer Protections.

H.B. 6646 will now move to the Connecticut State Senate.