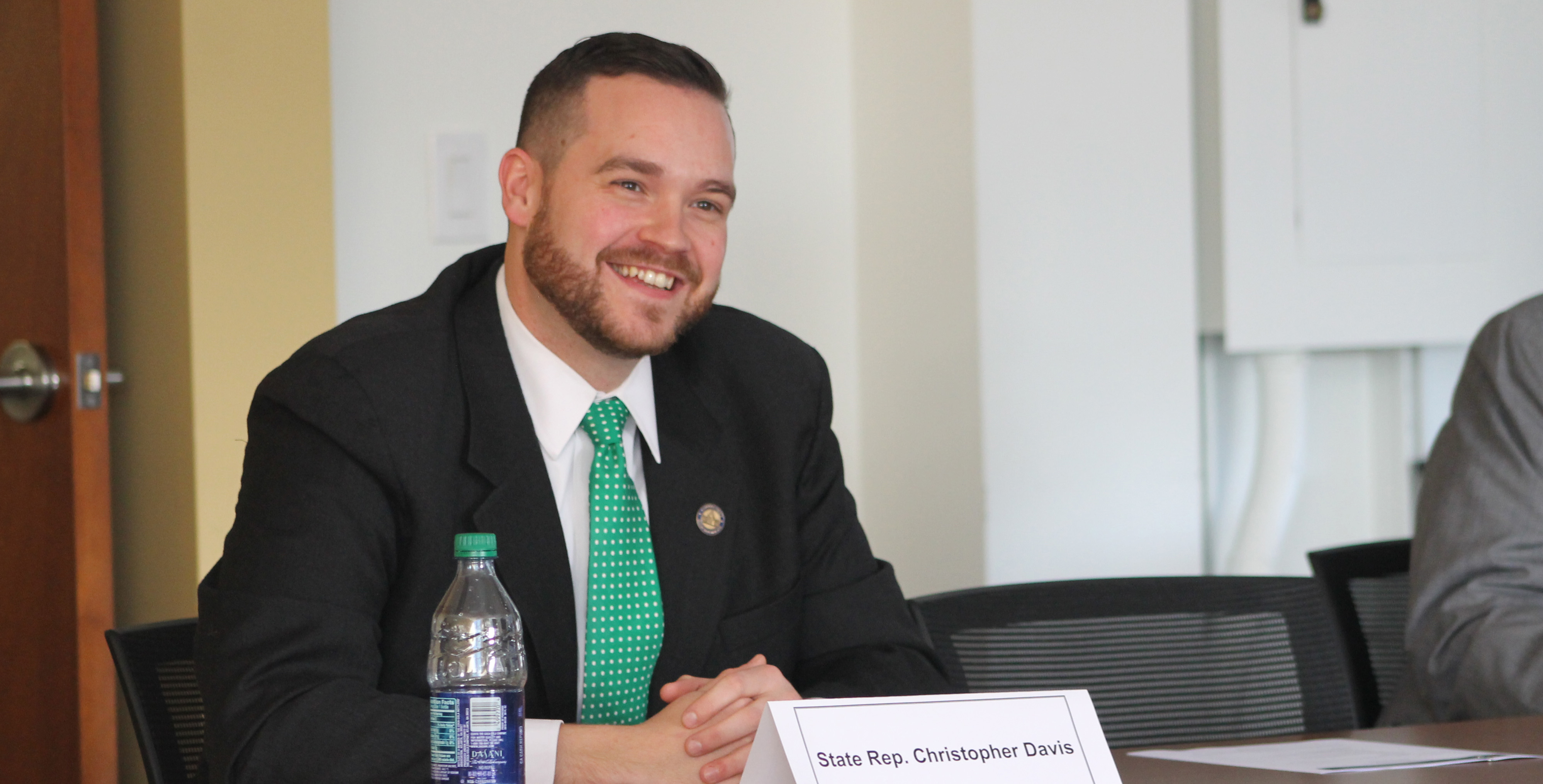 Rep. Davis will remain the highest ranking Republican on the Finance, Revenue, and Bonding Committee and will be one of only two Republican members of the State Bond Commission that will be chaired by Governor-elect Lamont. In addition, Rep. Davis will be a returning member to the Energy and Technology Committee and a new member of the Executive and Legislative Nominations Committee.

“Fixing Connecticut’s finances remains one of my top priorities for the next legislative session,” said Rep. Davis. “We really need to focus on creating a more affordable Connecticut for residents and businesses. I will continue to fight for a better state government that prioritizes state spending and borrowing.”

Also, Rep. Davis will remain an Assistant Republican Leader in the House Republican Caucus. Rep. Davis can be reached at 860-240-8700 or Christopher.Davis@housegop.ct.gov.