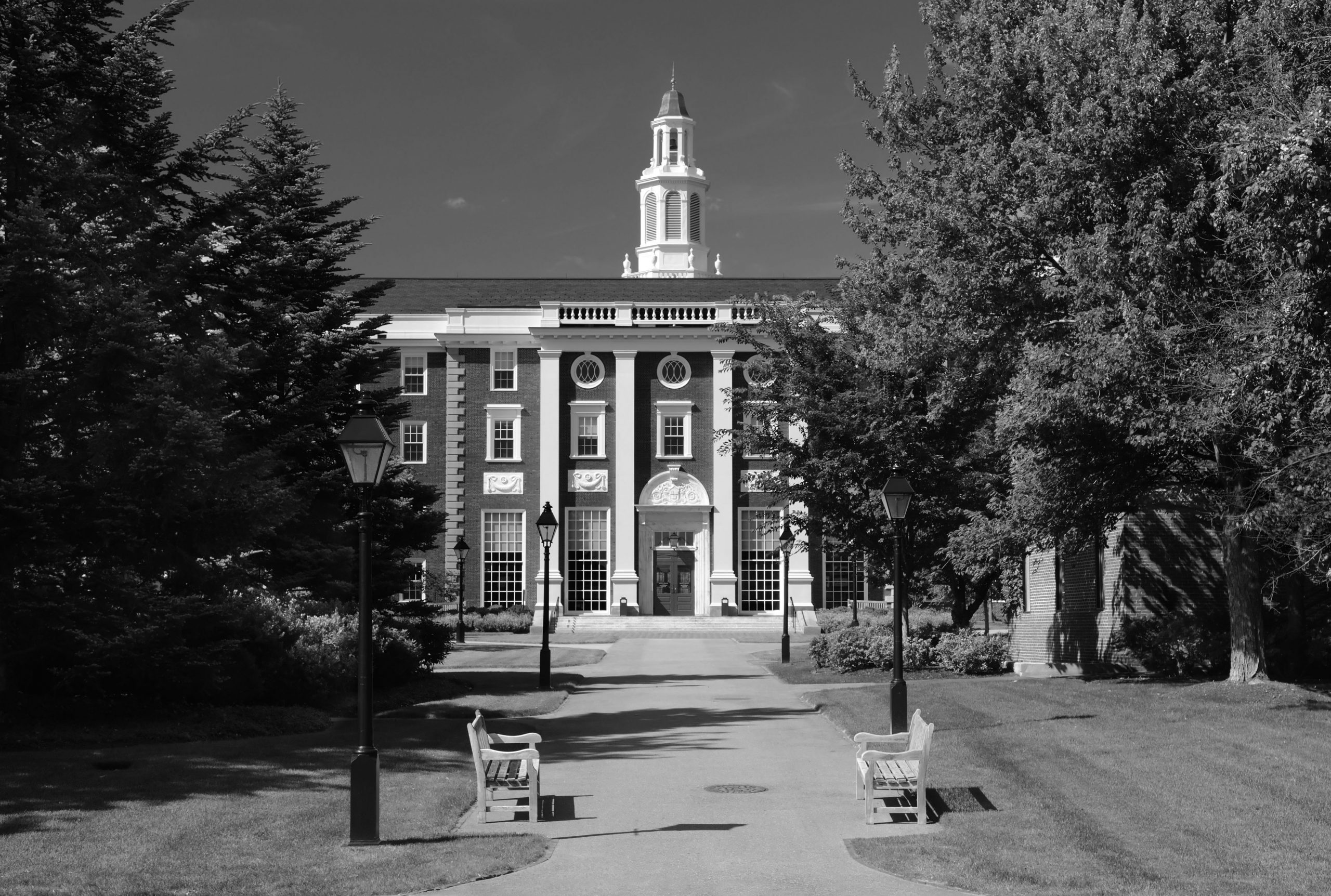 HARTFORD – State Sen. Rob Sampson (R-Wolcott) today repeated his original request to the state’s Department of Public Health Commissioner Manisha Juthani to provide clarification to college and university administrators on the immunization ‘grandfather’ clause for public school students with religious exemptions that are now entering institutions of higher education. This clause is included in Public Act No. 21-6, signed into law in April 2021.

“Unfortunately, due to conflicting [administrator] interpretations these students who have had religious exemptions their entire life are now being told they can no longer attend the school of their choice,” Senator Sampson wrote to Commissioner Juthani on April 12, 2022.

With continued conflicting messages from higher education administrators and varying constituent feedback on the matter, Senator Sampson is again calling on CT DPH to provide clarity for incoming college students, their parents and college administrators.

“I repeat my request for Commissioner Juthani of the Connecticut Dept. of Public Health to clarify the immunization religious exemption grandfather policy written into Public Act No. 21-6. I wrote to the commissioner on behalf of my constituents over ten days ago and they need answers. Although the grandfather clause is outlined in the public act through amendments, and was confirmed during the Senate debate during a conversation between me and Senator Abrams, the DPH has yet to come out and clearly state what the law says. I am asking DPH to provide a statement to clarify the department’s position on the matter,” said Senator Sampson.

“If the department holds a position contrary to the grandfather clause outlined in the related amendments, I would like to know what statute this position is based on. These students are now preparing to enter a college or university of their choosing to better their lives through higher education. As healthy, young adults, they should not face government impediments to their goal of furthering their education for a better future,” he said.

“Families have continued to reach out to my office for clarity as to the COVID-19 policies in place for students at institutions of higher learning in our state. They want clear answers. I have called on those institutions to allow students to have discretion and freedom over their medical and religious decisions, which is their right, not only as human beings, but also under Connecticut law,” said Rep. Fiorello.  “Together, Sen. Sampson, Rep. Dauphinais and I, are urgently making this joint request to the Department of Health because time is of the essence. Students and their families are currently making decisions about where they will attend in the Fall – they need to know that their grandfathered religious exemptions will be honored in Connecticut.”

“We have many college students that are being grandfathered in by the newest religious exemption legislation that was passed last year. With that being said, it is very concerning that we have a number of students who are being told they are not in compliance when this simply is not the case,” said State Representative Anne Dauphinais. “I echo the request of State Senator Sampson, and State Representative Fiorello, and call on the Connecticut Department of Health for clarity in this matter. Students who are trying to further their education should never have to be subjected to the added stress or inconveniences caused by the government,” she concluded.