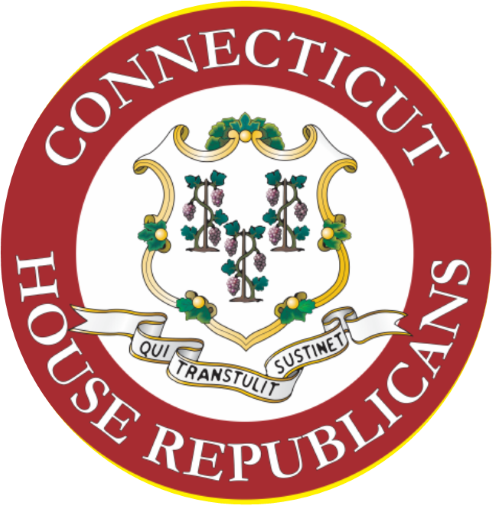 A Troubling Week in Connecticut

On Tuesday evening, another car theft left a man dead in New Britain. These stories are becoming more frequent and more troubling as the days goes by. This story is the most tragic to date, but there are many other instances of people having their cars stolen or property defaced.

By now, many of you have seen the story of the Wolcott Senior Center which was ransacked in the early morning hours on Monday by two juveniles. This disgusting behavior is very unfortunate for the senior citizens and all residents of Wolcott, but it continues to show a troubling trend in our state in regard to juvenile crimes. The one thing that is glaring in this particular case is that the judge denied law enforcements request for the two to be detained, instead they were released to their guardian.

This past legislative session has shown us that Connecticut is becoming very friendly toward criminal behavior, which is not exactly the tourism slogan that any of our residents should be happy about. Juvenile car thefts have been a burden on many towns across the state and the legislature had a chance to enforce stronger laws for those committing such crimes, but Connecticut Democrats felt a “study” was in order. This does little good in trying to correct a problem and perhaps the time now is to get in the game and not be content watching from the sidelines while crime, particularly involving juveniles is on the rise.

If the Democratic majority continues to turn a blind eye to increased criminal activity in our state and giving them a pass, this will continue to spiral. I encourage you to call your local State Representative and Senator and ask them if they think this behavior is acceptable.

My condolences go out to all those who were impacted by this senseless tragedy.

For the House Republican statement on this ongoing crisis, click here.