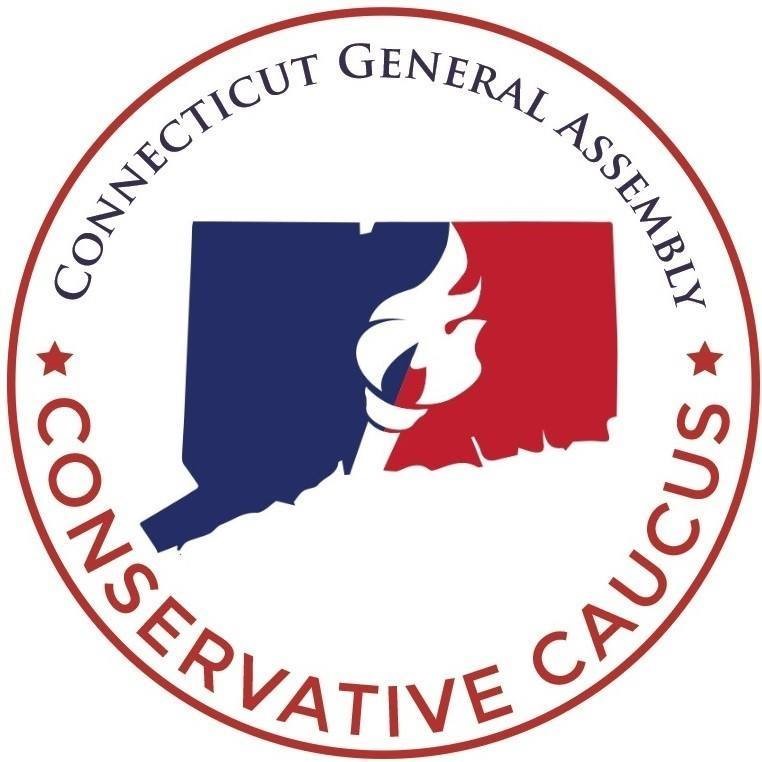 “I stand with my fellow members of the Conservative Caucus in objecting to yet another extension of the governor’s emergency powers. To date, these extensions have resulted masks for school children and vaccine mandates that have totally taken an individual’s medical choices away from them. This is wrong.

It is time that the legislature is once again recognized as the voice of the people in our state. There is no way I will support an extension to emergency orders.”– State Representative Anne Dauphinais

Expected to ask to have “Emergency” Powers Extended past Sept. 30

HARTFORD – The Connecticut General Assembly Conservative Caucus today blasted Governor Lamont for even considering to ask the legislature for yet another extension to his Emergency Authority beyond the current September 30 deadline.

“It is absolutely astounding to me that more than a year and a half into the pandemic, and less than a month after the governor explicitly stated he was finally going to include the full legislature in the state’s ongoing pandemic response, he has reversed course again and now has indicated he wants even more time to run the state without the oversight of the elected state legislators,” Rep. Mike France (R-42), Caucus Chair said. “Once again, my colleagues have a choice between honoring the oath they swore to uphold the Constitution and the commitment they made to serve their constituents by rejecting this latest power grab or, instead, abdicating their responsibility once more and ceding their constitutional authority to the Executive Branch.”

The proposed extension requires legislative approval and the matter is expected to be taken up during a special session in the coming days where the Democrat-led majority party is further expected to support and pass the measure before the current extension expires on September 30.

The Conservative Caucus objects to the legislature handing its authority to the governor and is again urging their colleagues to reject this latest move as an abuse of federalism and the process designed to help states combat the spread of COVID-19.  Since the start of the pandemic, Governor Lamont has repeatedly asked, and the Democrat-led General Assembly acquiesced, to extend his executive powers despite high immunization rates and low mortality rates statewide.

“When elected state officials would rather stand aside and allow someone else to shoulder the burden of their position, it is an insult to the people of Connecticut who place their trust in the co-equal branches of a representative government,” Rep. Craig Fishbein (R-90), Caucus Vice-Chair said. “The legislature has proven it is capable of operating safely in both regular and special session, yet majority party Democrats continue to allow the governor to wield their power, and run the state through executive fiat. That is wrong. That is unconstitutional.  Every member should vote no.  Our constituents deserve their government back.”

The CGA Conservative Caucus is a group of 17 Connecticut legislators dedicated to the principles of limited government, economic freedom, and individual liberty.  Its members foster open debate about the role of government in society, adherence to the Constitution, and the rule of law.  They propose and advocate for legislation that promotes the freedoms, individual rights, and prosperity of all Americans.