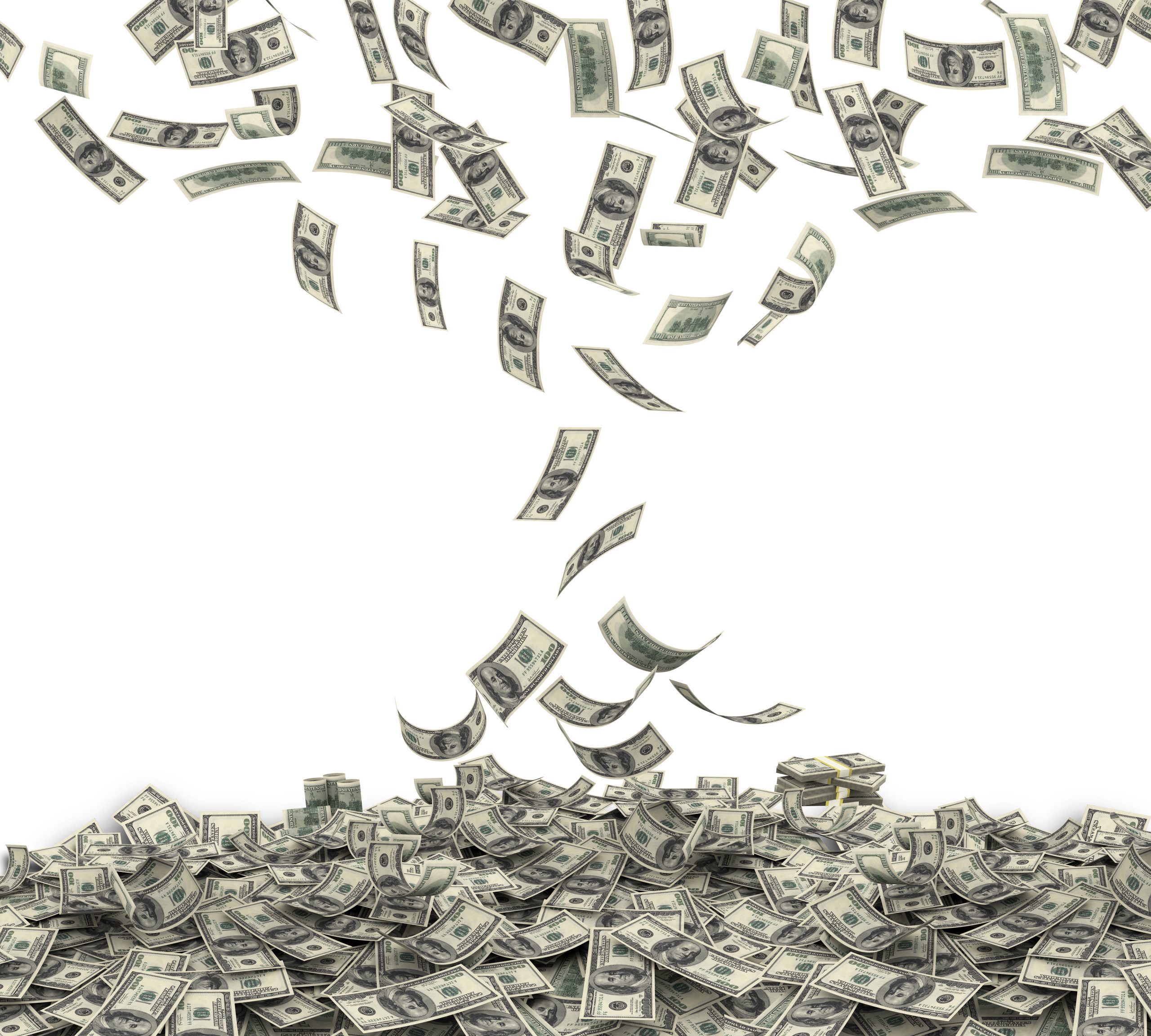 On Tuesday, the House of Representatives voted on H.B. No. 5386, An Act Concerning Health Insurance Coverage for Epinephrine Cartridge Injectors, Health Carriers and Pharmacy Benefit Managers.

The bill would cap the copay costs for epinephrine cartridge injectors for a small number of Connecticut resident (5-10,000), while increasing the costs of premiums to thousands of others. This bill is similar to other legislation like the pregnancy bill, and the insulin bill, that will result in higher premiums. While helpful to some, we have seen in the past that the unintended consequences were harmful to many others.

Additionally, this bill was only helpful to only about 30% of those fully insured. The bill did absolutely nothing for all others including the uninsured and those with high deductibles.

I voted NO, as it is another example of the need to understand the full impact of all the bills.