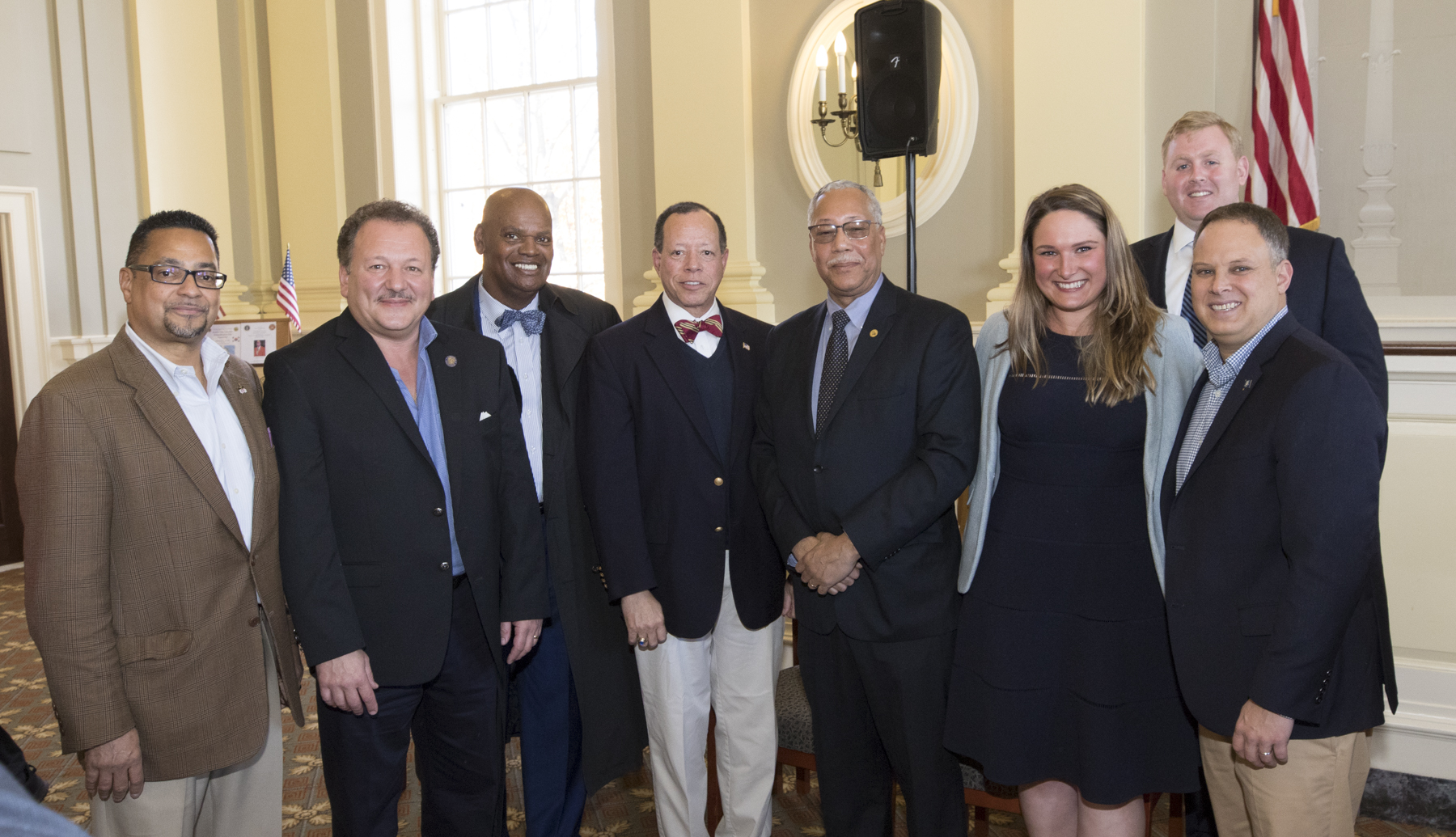 Family, friends and local and state officials gathered to honor Samuel K. Beamon, Sr.’s years of dedication and service to our community, and share stories about how he always used his infectious, positive attitude to persuade people to do the right thing.

Mr. Beamon was a distinguished United States Marine Corps Veteran, former Lieutenant of the Waterbury Police Department and dedicated public servant. He also served our community by participating in numerous Waterbury organizations, including the Waterbury Veteran’s Memorial Committee where he served as Chairman, Marine Corps League where he was elected as State Commandant, American Legion Post 135, the VFW Post 201 and as a member of the Waterbury Elks. 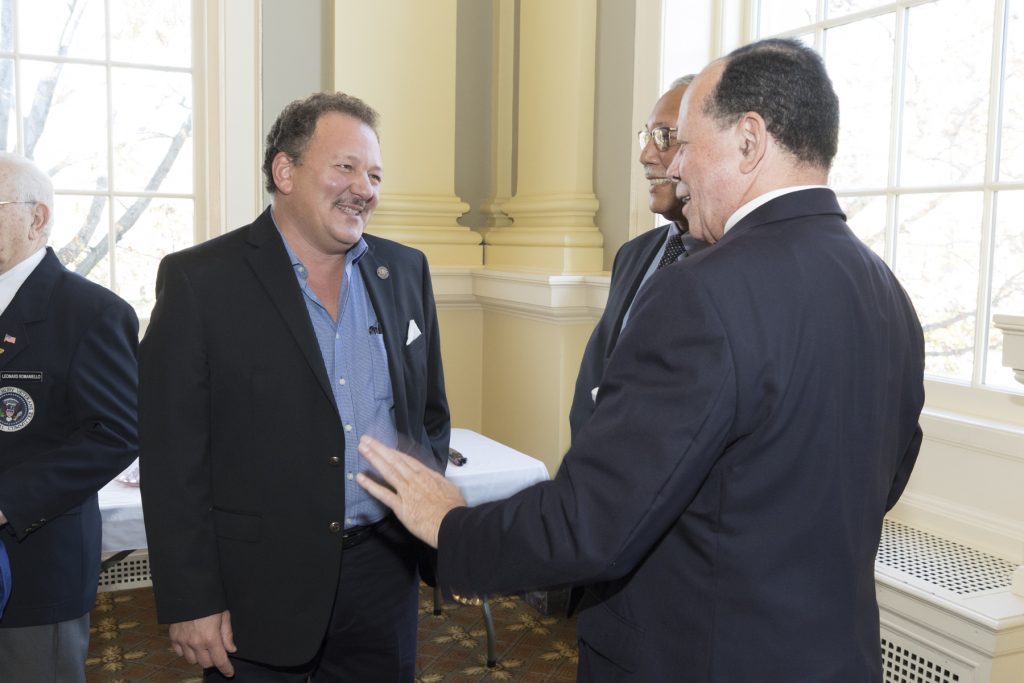 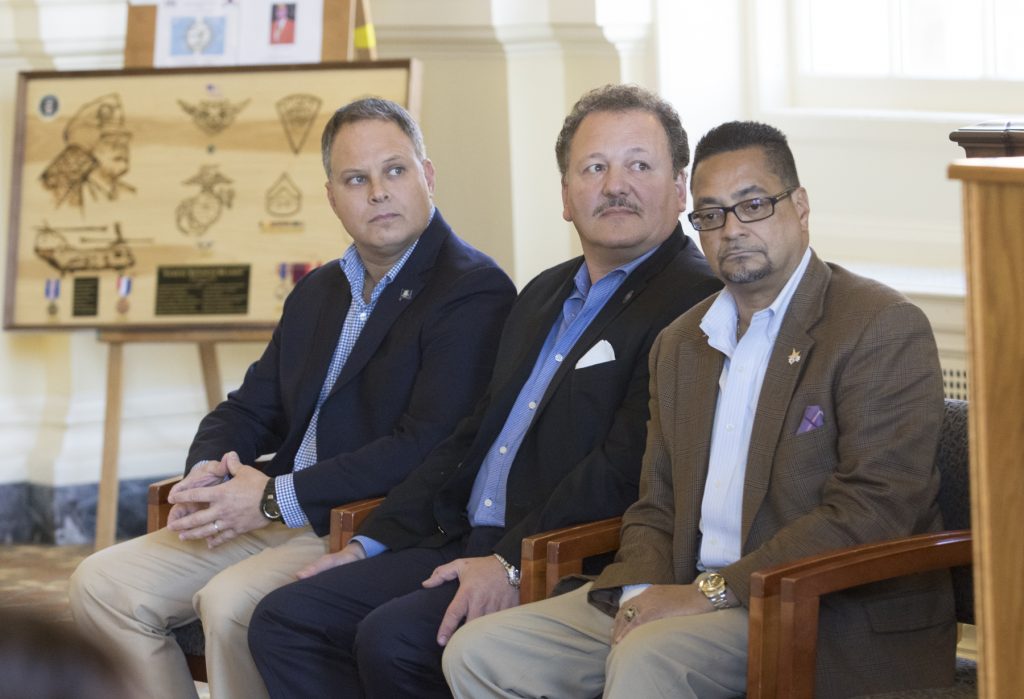 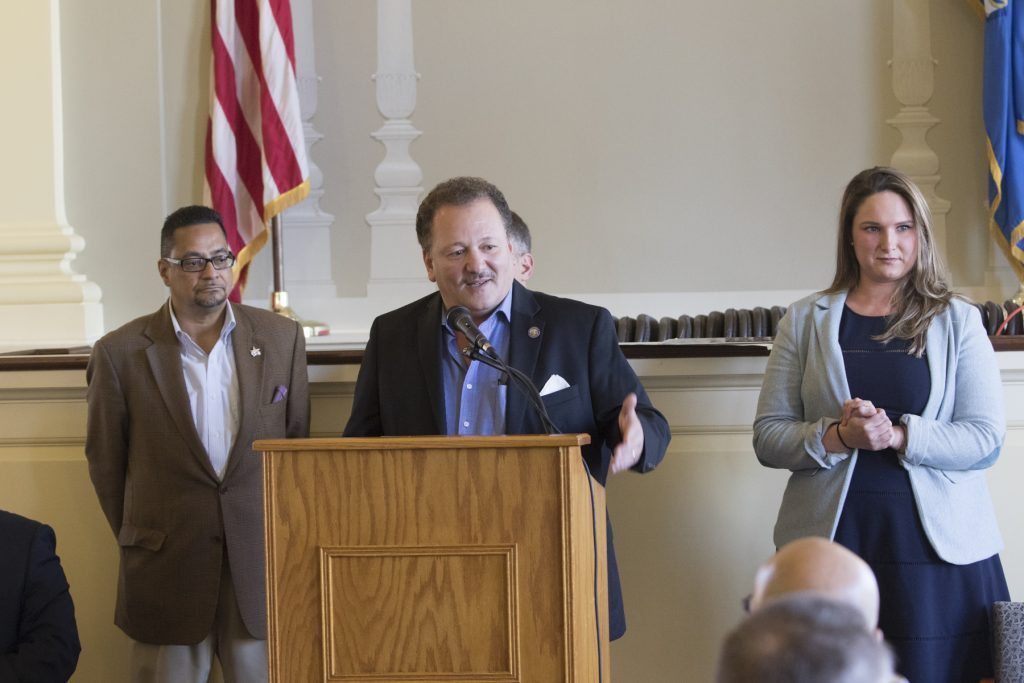 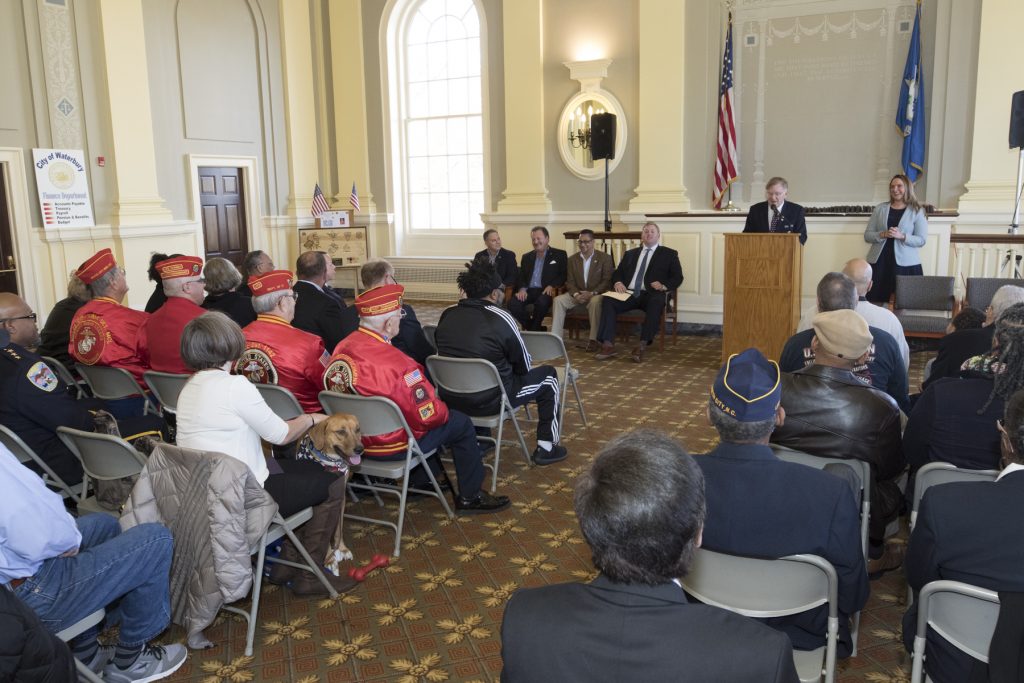 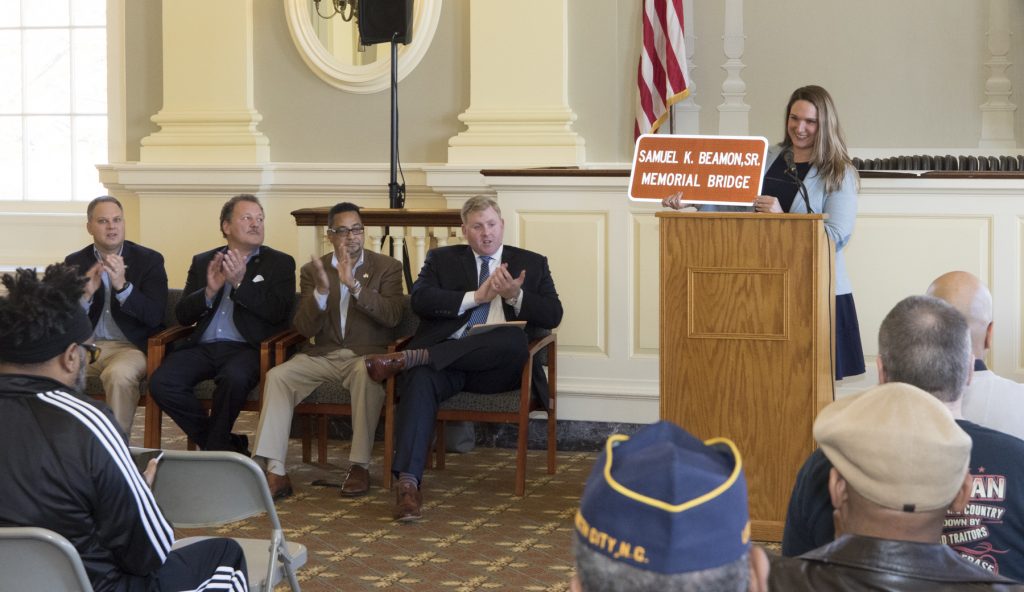 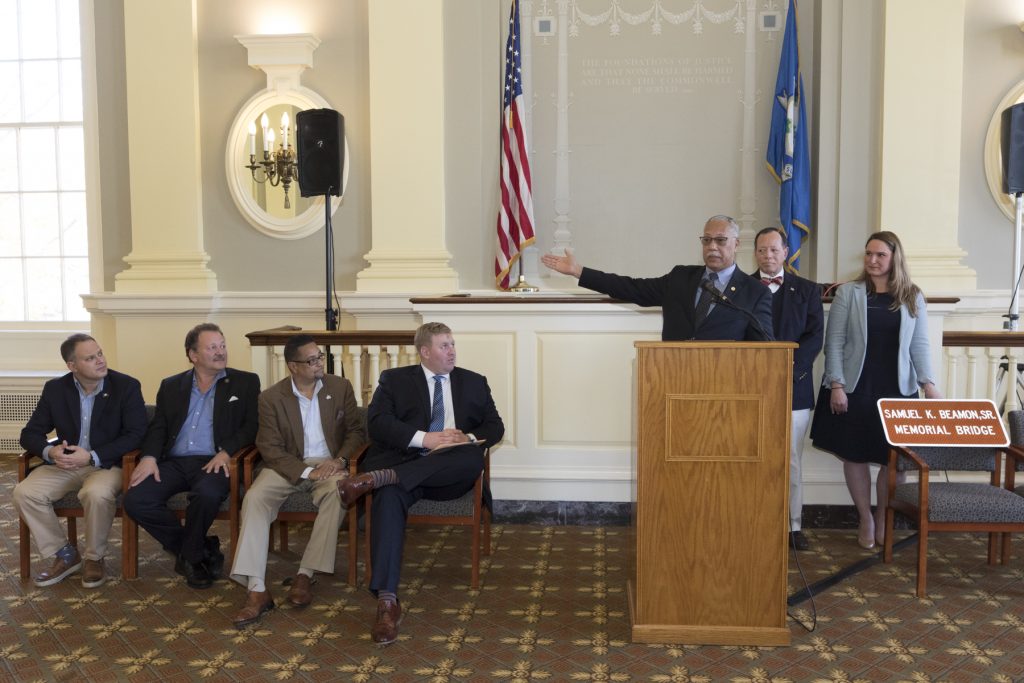 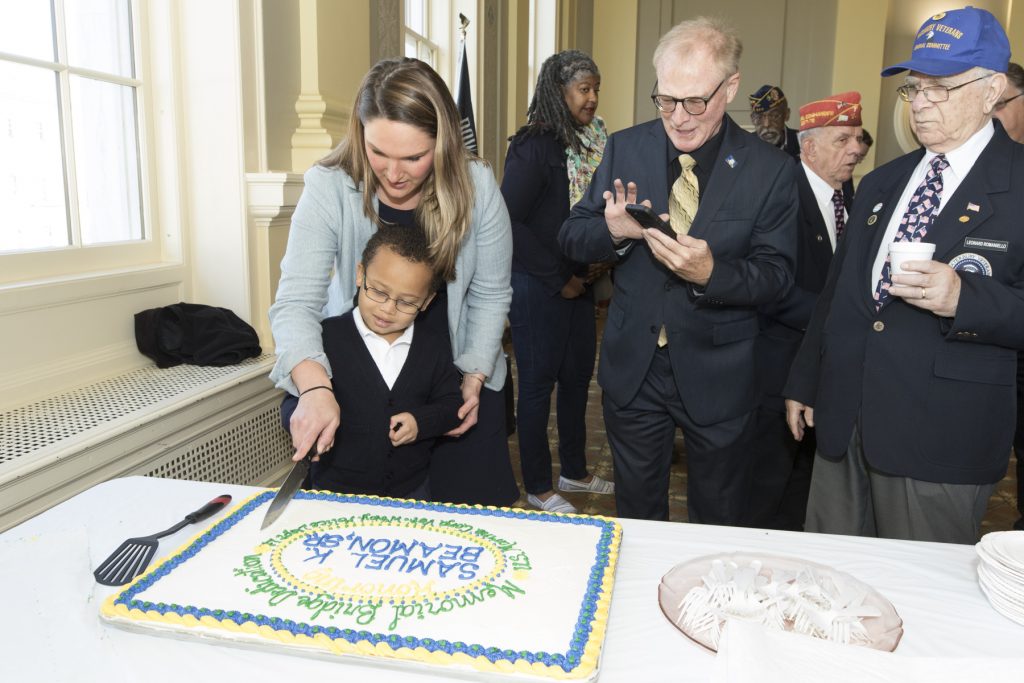