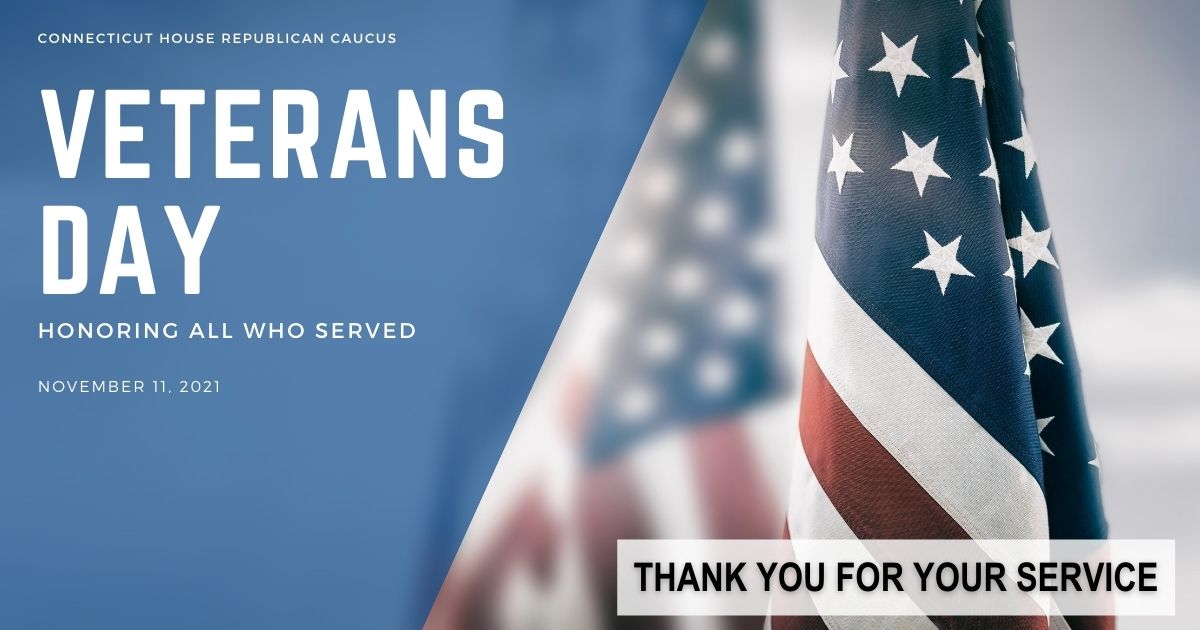 This year marks the 103rd anniversary of the signing of the armistice to end the First World War – “the war to end all wars”.  First proclaimed by President Woodrow Wilson in November 1919, Armistice Day was celebrated on November 11 to honor veterans of World War I.  In 1954, following World War II, Armistice Day was changed to Veterans Day to honor American veterans from all wars.  Each year on November 11th we commemorate the armistice signed between the Allies of World War I and Germany to end hostilities on the Western Front of World War I.  The signing took effect at eleven o’clock in the morning – the “eleventh hour of the eleventh day of the eleventh month”.

Please join me in commemorating the day by reaching out to Veterans and thanking them for their service, honoring the sacrifice they made to our great nation to preserve freedom.