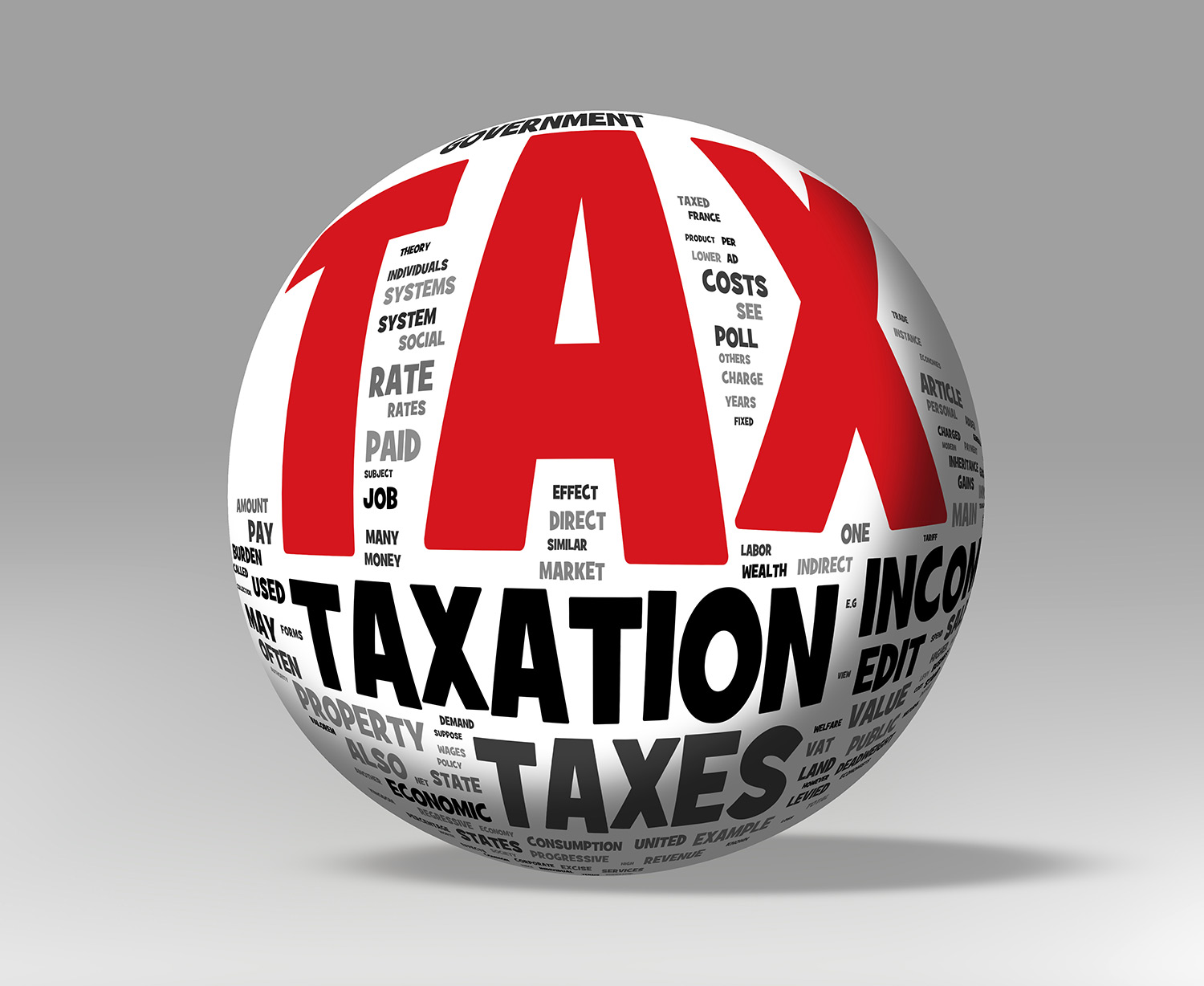 October 1, 2019, marks the onset of millions of dollars in new tax and fee increases on some of our most consumed goods and services. These taxes, along with those that went into effect throughout the summer, were included in the state budget passed this year and will undoubtedly have a negative impact on families, seniors, and businesses throughout our state.

In an effort to keep you informed, here are some of the tax increases going into effect next week:

Digital Goods – The current tax on digital goods of 1% will increase to 6.35%. This increase applies to a number of online services, including, but not limited to, TV streaming services (e.g. Netflix, Hulu), online music (e.g. Spotify, Apple Music), eBooks, and in-app purchases made on smartphones.​​​

With an increased percentage of residents streaming and downloading their content (e.g. music, movies, smartphone apps, etc.), as opposed to watching on traditional cable television or listening on the radio, Democrats and the governor hiked taxes on digital consumers. This is an effort to capture a new revenue stream as people flee cable for lower cost options.

Prepared Foods – Consumers will see a 7.35% levy on certain prepared foods, aka the “grocery tax.”

Last week, the Department of Revenue Services released a revised bulletin backing off their original, unexpected interpretation of what items were to be affected by this tax increase. However, despite what Governor Lamont and legislative Democrats say, many food items we buy from grocery stores are still at risk of being slapped with a new tax, as the words “grocery store” remain in statute. Republicans believe the only way to protect consumers from being hit with this regressive tax is to call a special session and remove the words “grocery store,” which Democrats and the governor have so far have refused to do.

Instead of being rewarded for trading in an old car for a new, more efficient vehicle, car buyers are being punished with a tax increase. This tax hurts not only families looking to upgrade their cars but also businesses that rely on fleets of vehicles to facilitate their everyday operations.

Alcohol – The excise tax on all alcohol sales, except beer, will increase by 10%.

This significant increase will be felt by package stores small and large, as well as consumers looking to make alcohol purchases for family gatherings and events.