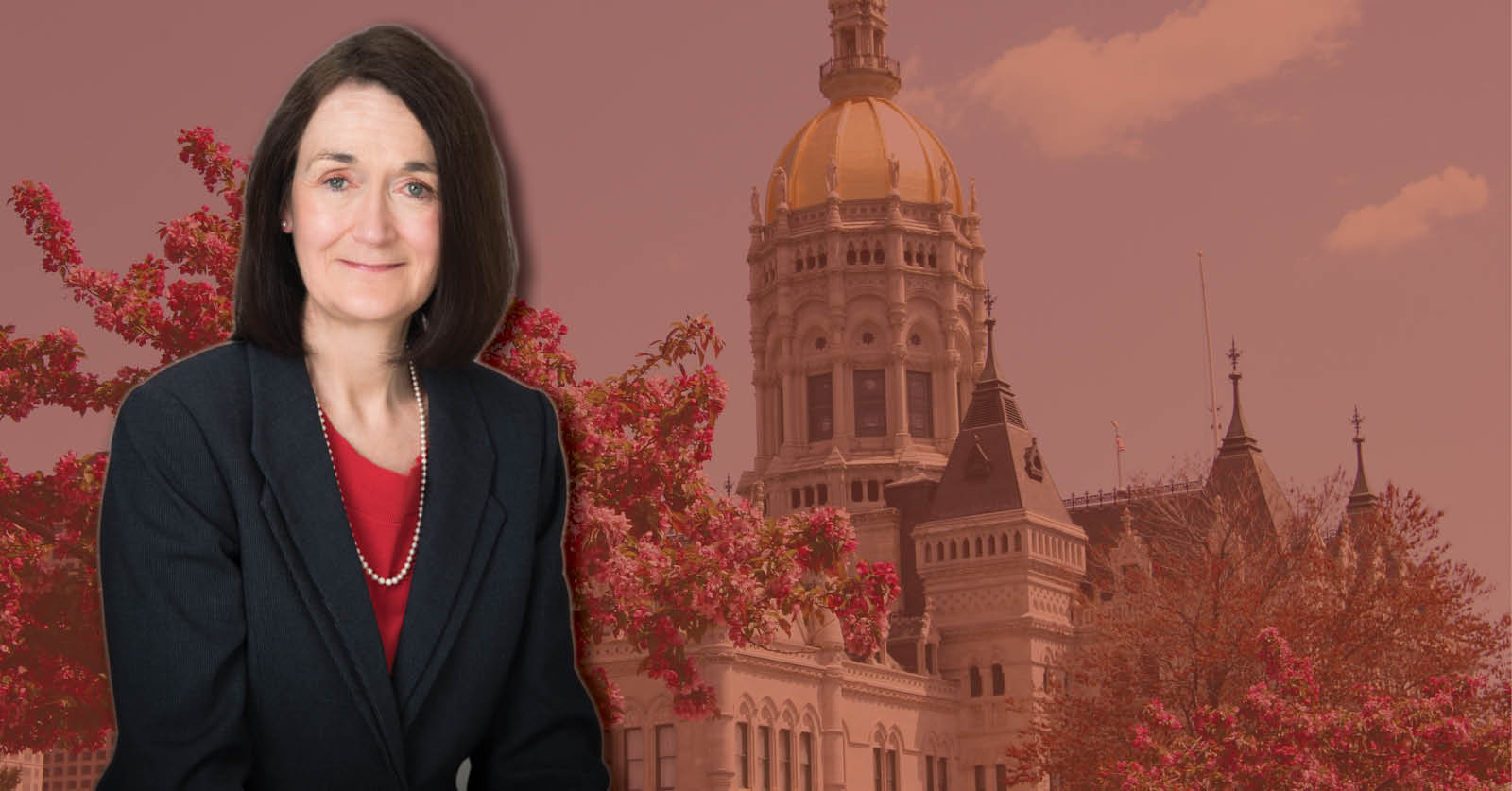 “While it was heartening to hear that many of the budget measures passed in the 2017 Bipartisan Budget have filled our state coffers, today’s meeting was a sobering reminder that the robust state surpluses can soon vanish with significant looming deficits projected in future fiscal years.

It is a worrying sign that increases in many of the leading revenue indicators can be attributed to the high rate of inflation, including the state tax on petroleum, and an overreliance on tax withholding on high income earners which suggests a lack of employment or stagnation in key economic sectors like restaurant and hospitality industries.

Connecticut needs to maintain its fiscal discipline and not double down on detrimental tax policy that would hurt working class families or push high income earners out of state. “