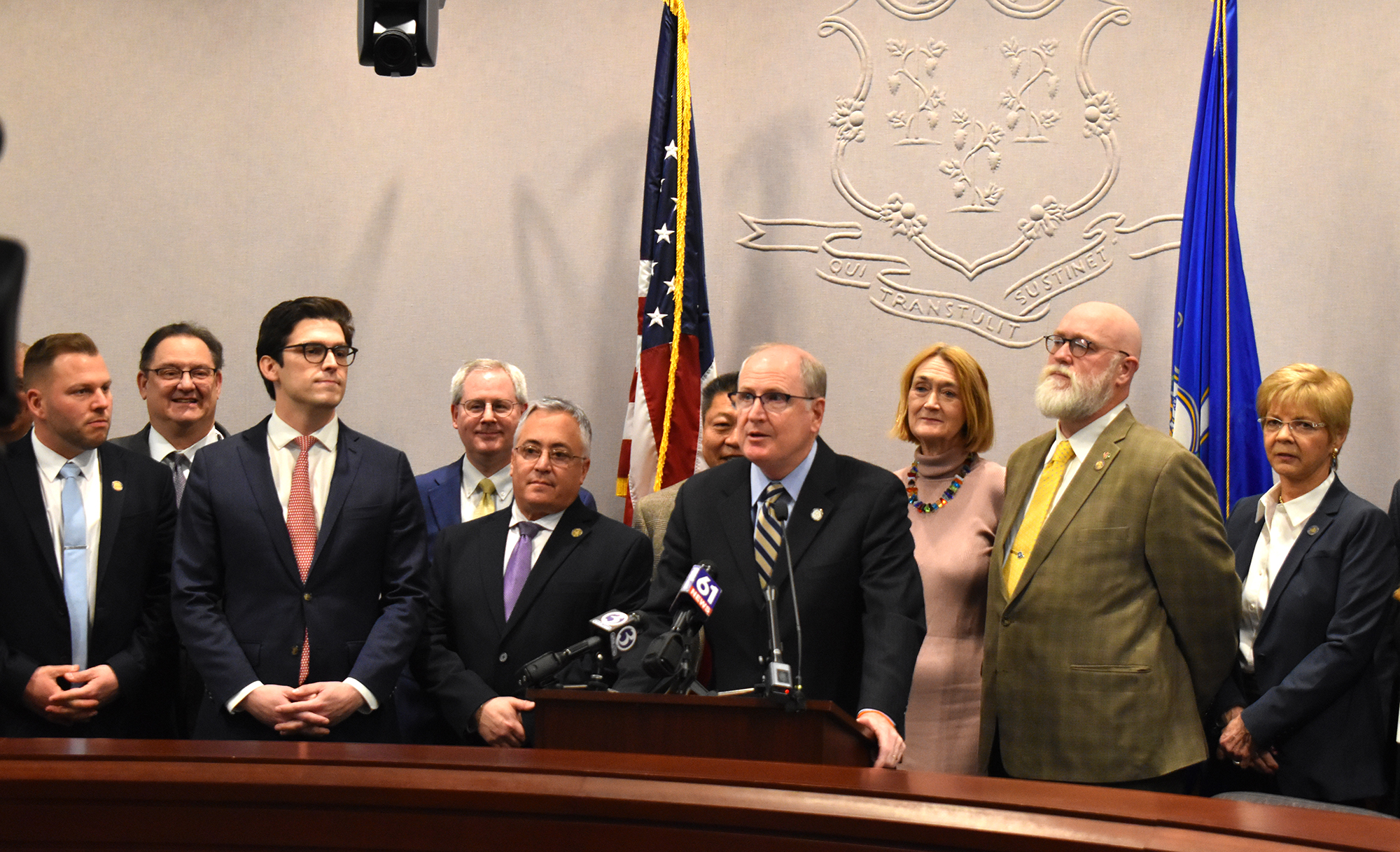 HARTFORD – State Rep. Holly Cheeseman (R-37) joined her House and Senate Republican colleagues for the unveiling of a detailed state-wide comprehensive package of policy proposals to reduce the cost of electric bills and make energy more affordable over the long term for working families and retired seniors living on fixed incomes.

“This plan looks to address the spiraling cost of electricity for our constituents,” Rep. Cheeseman said.  “This must be our number one priority.  Connecticut has the highest energy costs in the continental United States and that is unacceptable. The working families of my district deserve some financial relief and they also demand more accountability from its state government.”

The plan, A Better Way to Energy Affordability, would: