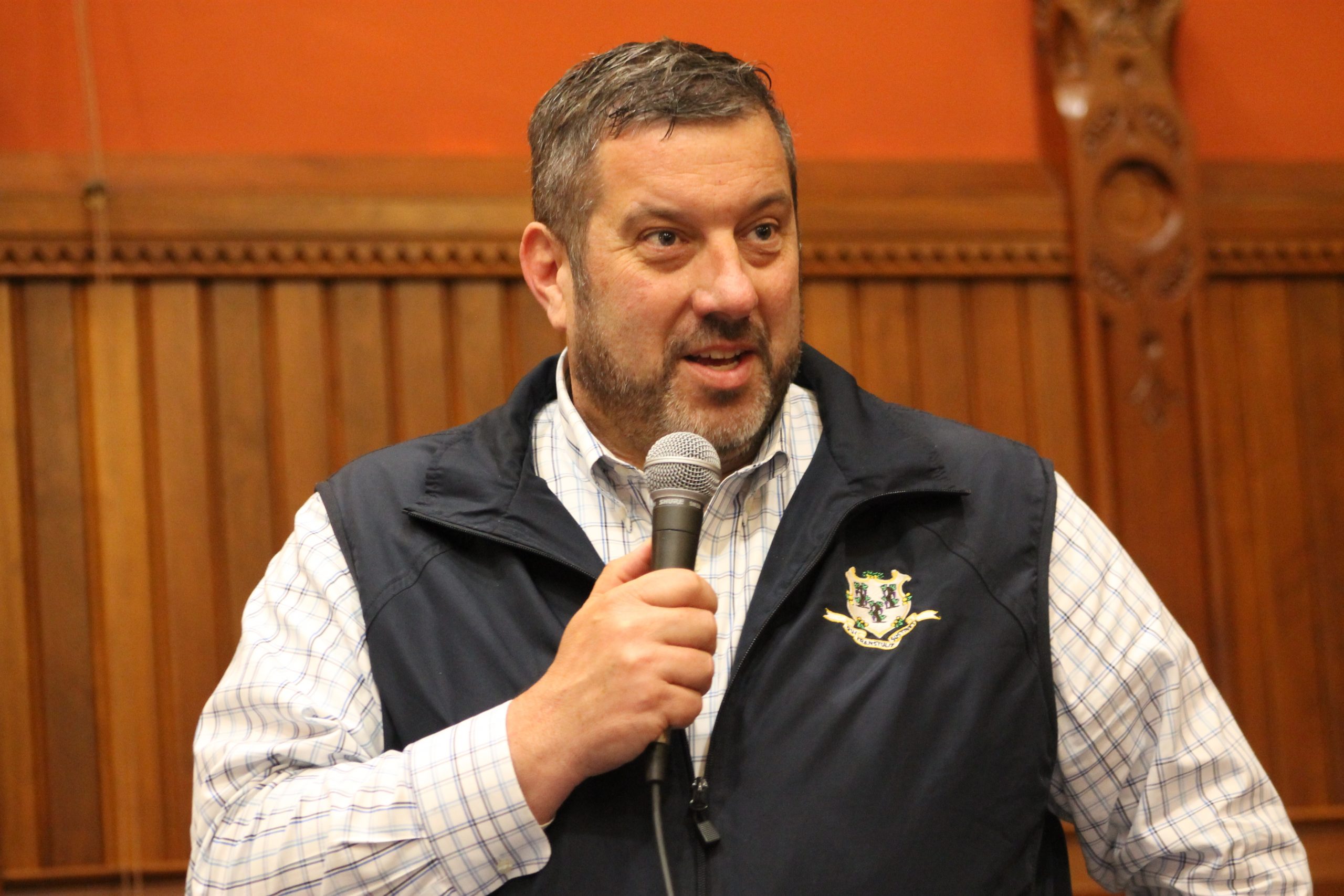 HARTFORD – On Monday evening, the House approved adjustments to the state’s current state budget. State Rep. Jay Case (R-Winsted) opposed the adjustment package because there was not enough long-term financial relief provided to residents and businesses. Additionally, the budget document was not made available for review until about 4:30 a.m. on Monday morning.

“We received this document with little to not time to review it. The process should not be as compressed when we are talking about how to spend and invest billions of taxpayer dollars. Input should be provided by both parties and ample time should be given to the public for review,” said Case.

The document includes many temporary tax cuts. For example, the current gas tax holiday was only extended until December 1, 2022. Additionally, the governor’s widely touted child tax credit will sunset after only a year of eligibility.

“It’s disingenuous to bill this as one of the greatest tax cuts in state history given the options that were on the table. We had an opportunity to halt the costly Highway User Tax (HUT) in perpetuity and to provide greater financial relief into the outyears. Unfortunately, more the majority party took this opportunity to increase overall spending by 6%,” said Case.

Case and his fellow Republicans offered an amendment (LCO 6335) that included a more robust tax package. Some of the items included in this amendment: adding diesel fuel to the gas tax holiday, lowering the state sales tax 5.99%, increasing eligibility for the property tax credit to $300, and exempting 100% of pension and annuity income to help seniors retire in Connecticut. The amendment failed on a party-line vote of 53 to 96.

“In supporting the amendment, I attempted to bring forth meaningful tax relief. There is no greater priority for every legislator than to make this state more affordable to work and live in. The opposition to this tax package only shows that the majority party continues to focus on more ways to spend your money instead of letting you hold on to it,” said Case.

The budget went on to be approved by a final vote of 95-52. The State Senate is expected to act on the budget before the conclusion of the legislation session, which is Wednesday, May 4. If the budget reaches the governor’s desk, he has indicated that he will sign it.