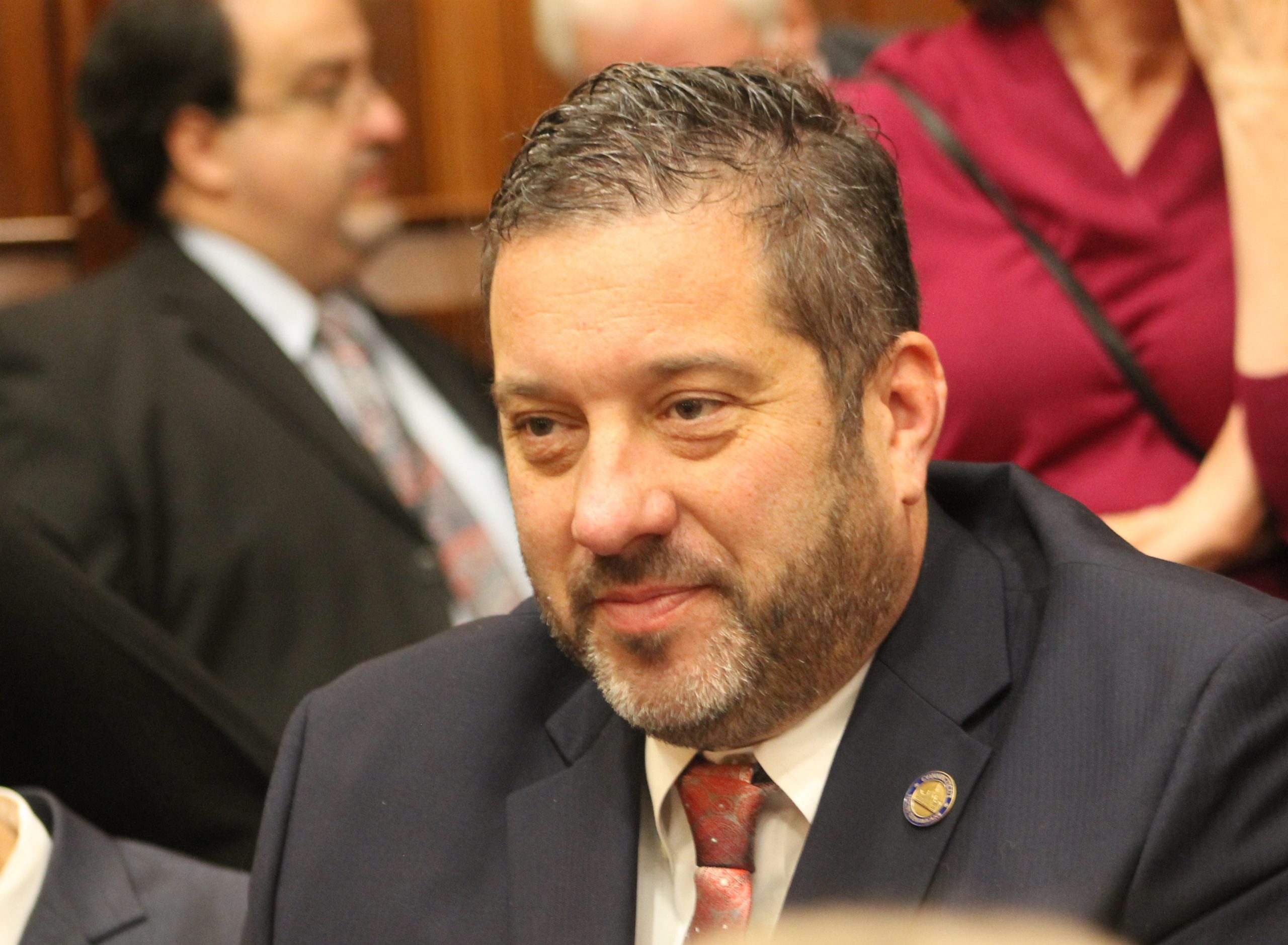 Posted on February 5, 2020 by Greg MacKinnon

“It is an honor to continue my service for the residents and businesses of the Northwest Corner. I will continue to advocate for our local needs while fighting tax and spend policies that have created financial difficulties within our state budget,” said Rep. Case.

According to Rep. Case, the legislature has immediately been tasked with remedying a $90 million shortfall within the current state budget. The budget, which Rep. Case opposed, called for almost $2 billion in new taxes and fees. Since July, the state has been collecting taxes through these new revenue streams, which is why people are quickly realizing that going out to eat, downloading digital items, getting dry cleaning done and parking have all recently become more expensive.

“Raising taxes hasn’t worked and it won’t work. I continue to advocate for the legislature to addresses the real issues causing continual budget deficits. Until we look at overall spending and create ways to decrease the ever-growing pension liability, debt will continue to balloon, and the budget will continue to fall out of balance quickly,” explained Rep. Case, who serves on the legislature’s powerful Appropriations Committee.

Rep. Case points to years of “patching holes” within the state budget as the primary explanation for its volatility.

“Manipulating effective dates within line-items of the budget, sweeping funds dedicated for transportation projects, and wasteful overlap are all side effects of the state’s wasteful spending habits. It’s really difficult to cut spending but prioritizing the resources the state currently collects from taxpayers should be the focus of the 2020 session,” said Rep. Case.

The governor and Democratic legislative leaders have expressed that they are going in the opposite direction of Rep. Case’s sentiment. In his speech to the legislature, the governor reiterated his commitment to a state-wide tolling plan. One that will impose new fees on heavy trucks that already pay certain user fees to carry freight on Connecticut highways.

“Targeting trucks and only tolling them is not necessarily a legal option. There is pending litigation in our neighboring State of Rhode Island and it would behoove Connecticut to wait and see what type of legal precedent is set before even considering mirroring their operations. However, if it were legal to toll trucks, then the goods on those trucks will simply go up in price – effectively creating a tax on consumers,” said Rep. Case.

Rep. Case has stood firmly against any plans that would involve tolling cars or trucks. He points to the consensus revenue of the Special Transportation Fund, which is roughly $2 billion annually for the next few years, as a resource to immediately fund critical infrastructure improvements.