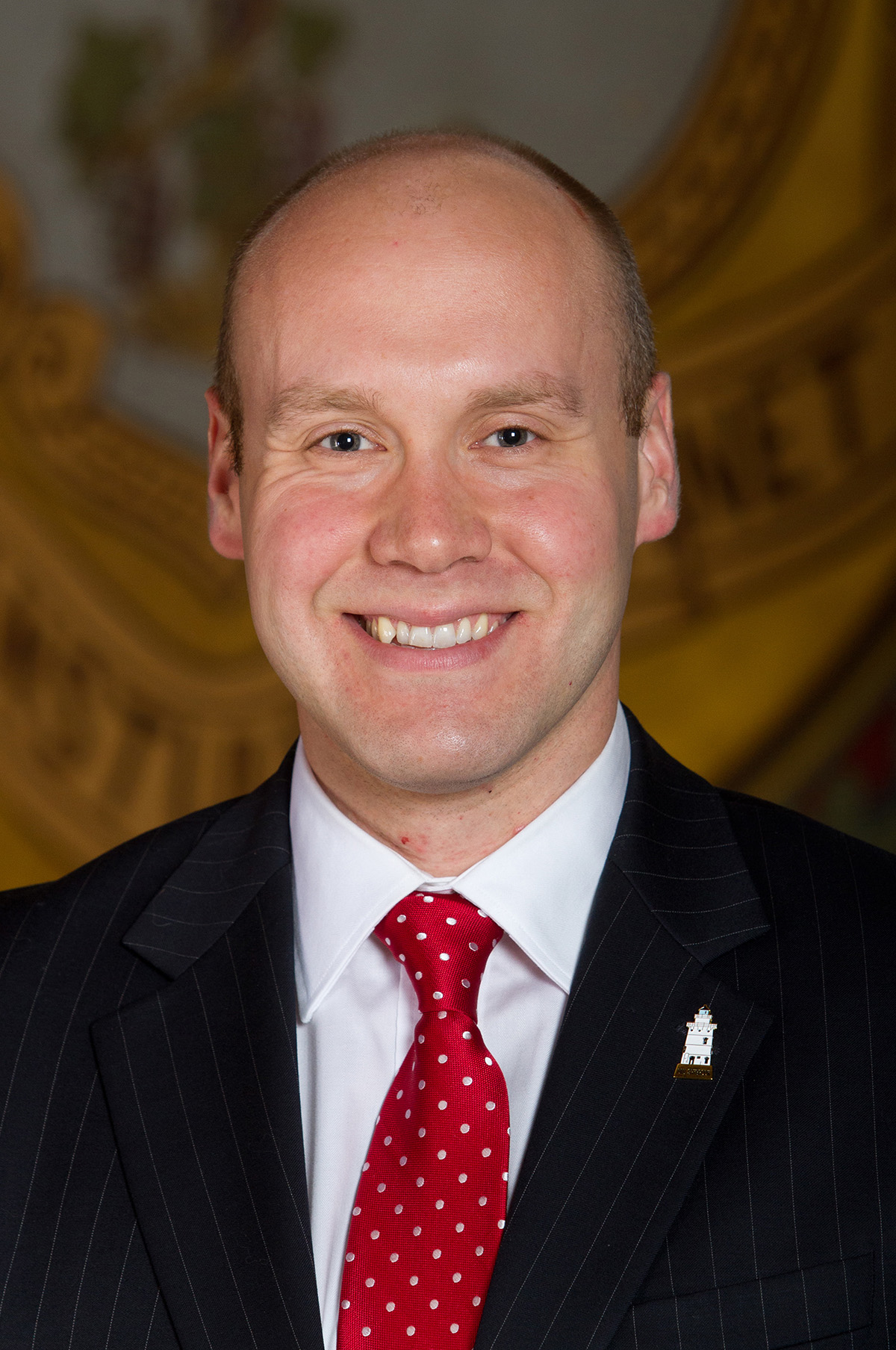 HARTFORD – State Representative Devin Carney (R-23) has received his committee assignments for the 2021 legislative session, which include being named as the Ranking Member of the Legislature’s Transportation Committee by House Republican Leader-elect Vincent Candelora.

“Whether it’s highway congestion in Fairfield County or a failing bridge in the state’s Quiet Corner, transportation-related issues have and will continue to be a major point of conversation at the capitol,” Candelora said. “Devin understands both the importance of improving our transportation grid and the budgetary challenges that stand in the way. His ability to see all sides of an issue and understand a proposal’s impact on the people we’re elected to serve make him a perfect fit for this role, and I look forward to working with him as he helps lead discussion on this committee whose work affects so many aspects of life in Connecticut.”

Having been a member of the committee for the past six years, the familiarity of responsibilities that come with this appointment is one Rep. Carney knows well, having served in the same capacity from 2017 to 2018 under former Minority Leader Themis Klarides.

“It’s an honor to have been chosen to serve as the Ranking Member of the Legislature’s Transportation Committee,” Rep. Carney said. “Serving in this capacity will not only allow me to be a strong voice for our region, but also address issues ranging from the safety of I-95 to wait times at the DMV. I look forward to working with the committee members on these types of issues again next year.”

Finance, Revenue and Bonding Committee focuses on issues relating to finance, revenue, capital bonding, fees and taxation. The committee also oversees employer contributions for unemployment compensation and all matters relating to the Department of Revenue Services and the revenue aspects of the Division of Special Revenue.

The Education Committee has cognizance of all matters relating to the Department of Education; local and regional boards of education and the substantive law of collective bargaining covering teachers and professional employees of such boards; vocational rehabilitation; the Commission on the Arts; and libraries, museums and historical and cultural associations.

The House Republican Screening Committee is a select committee that reviews all bill proposals before they reach the floor of the House for a final vote.