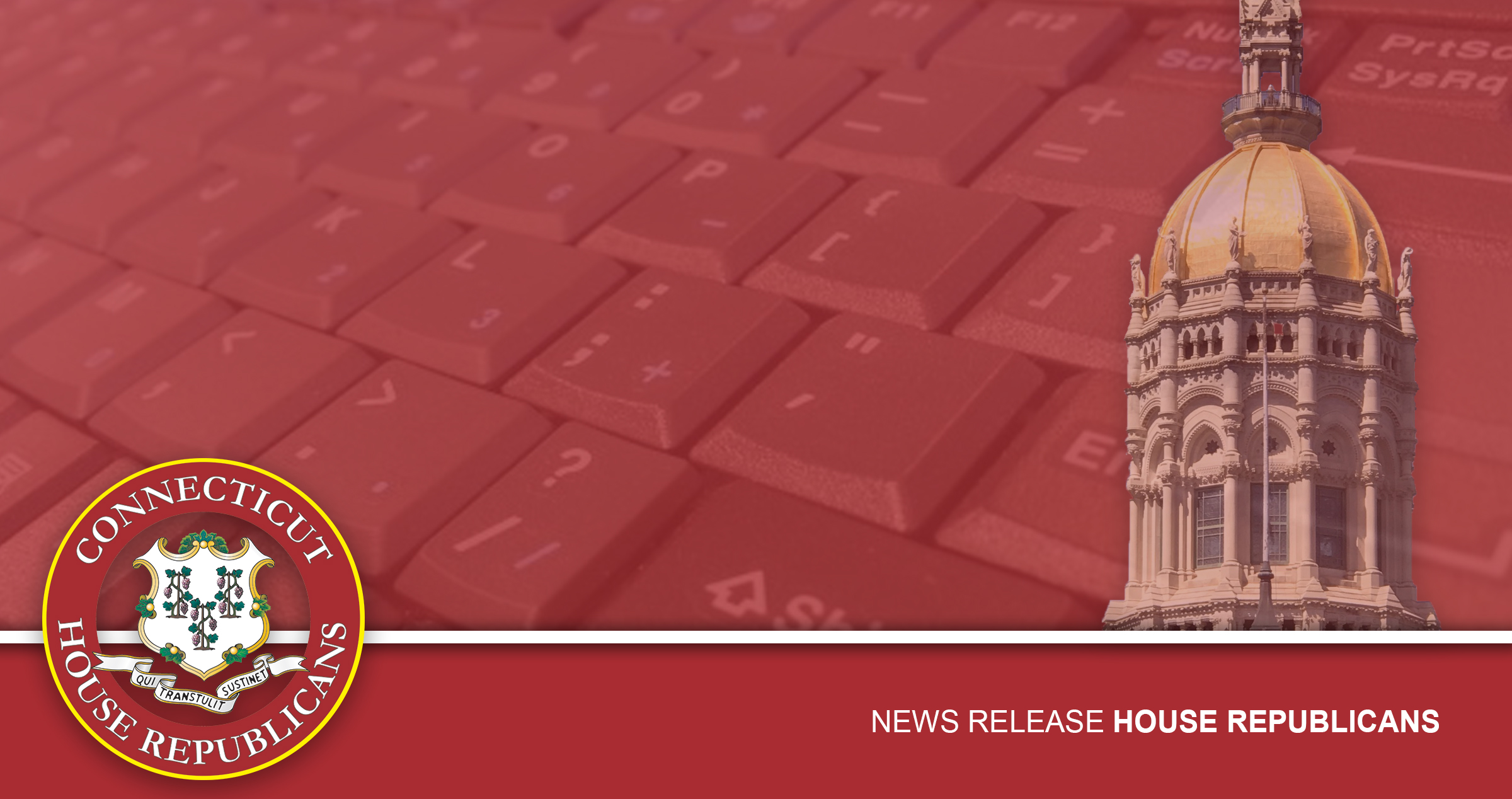 “We are writing to share our continued concerns about the state’s implementation of a new payroll tax that will result in Connecticut workers seeing less in their paychecks beginning on January 1, 2021 as part of the state’s Paid Family Leave Act,” they wrote. “This program promises a benefit of paid family leave that may never materialize. We have been asking for months for detailed numbers and a complete actuarial analysis showing how the program will add up, and we are still waiting for evidence that the program will be able to deliver on the promises it makes, having only received a preliminary presentation from a policy group whose goal is to promote paid family medical leave programs. We need an independent actuarial analysis meeting board standards from a neutral party. Where are the numbers?”

Starting Jan. 1, Connecticut workers will be subject to a new .5 percent payroll tax for the state-run paid family leave plan, though it will be a year before those workers can access program benefits. Most state employees, municipal employees, federal government employees and private school employees are exempt. If insolvency occurs the rate of benefits will be lowered.

The Republican lawmakers raised concerns that the program never showed solvency before, and now that unemployment is at record high levels and income growth is stagnant, it will be even more difficult to remain solvent and deliver on the promised benefits.

“On paper the program never added up before and high unemployment and stagnant income growth will only further hurt solvency…Before people see more money taken out of their paychecks to fund this program, we need to see clear evidence of how solvency will be reached and how benefits will be guaranteed. Without that, we are putting benefits at risk or setting up Connecticut residents for yet another tax increase at a time when they can least afford it,” they wrote.

“Connecticut Republicans strongly support paid family medical leave and have proposed alternative paid family leave programs to give Connecticut employers the tools to offer paid leave coverage to thousands of Connecticut workers without mandating a new tax for all. We want all families to be able to afford to care for themselves and their loved ones when they are in need. But the partisan program the state implemented has yet to show evidence that it can deliver on the promise it made to CT families.”

“At a time when people are counting on every penny in their paychecks, and the state is planning to take even more out of those paychecks, the very least the state can do is show reliable evidence that promises will be kept,” they wrote.