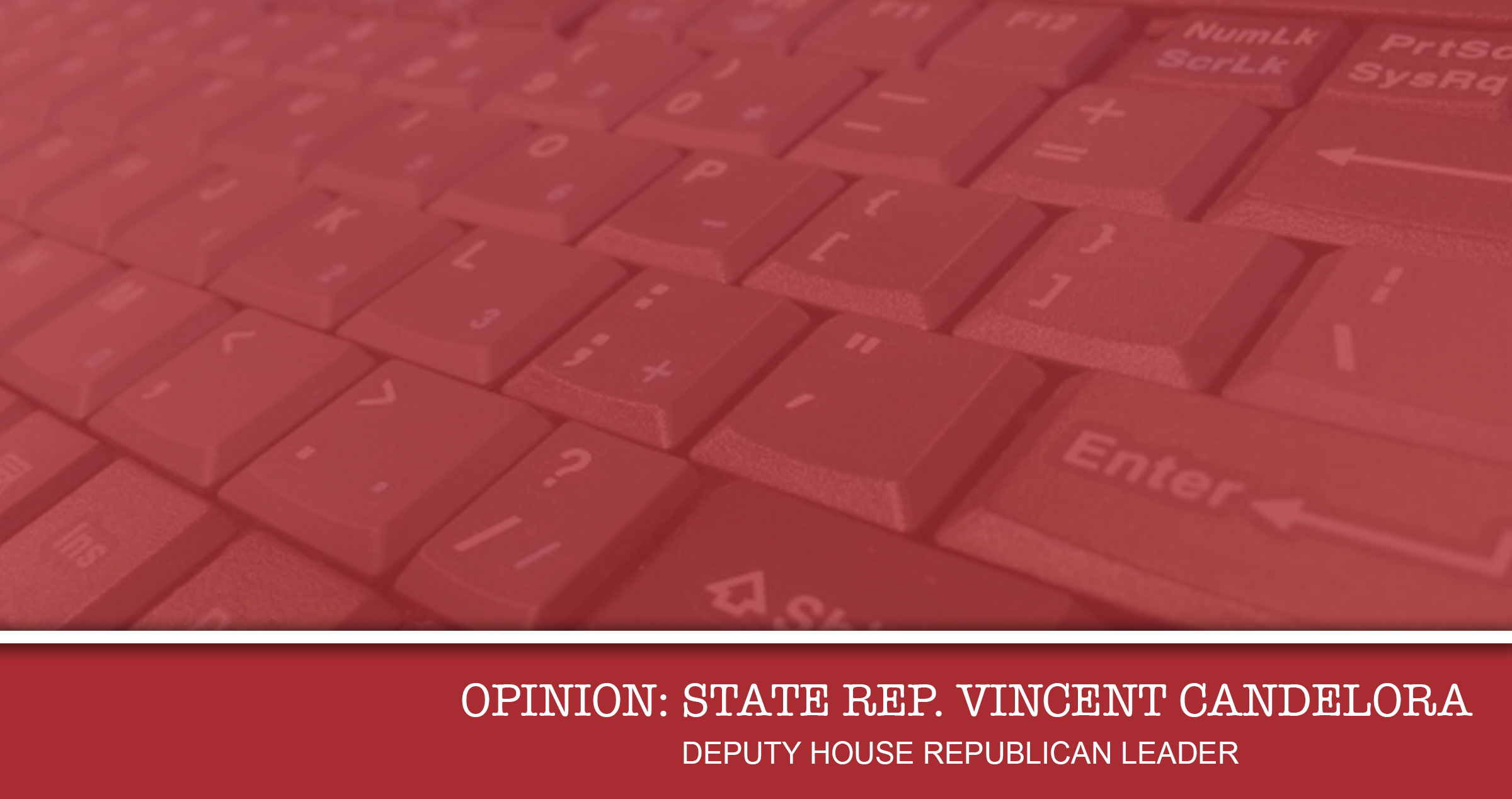 Back in mid-March, when Governor Lamont closed Connecticut’s public schools and limited restaurants to take out and delivery, it felt inconceivable that our state, and nation, would end up in the spot we find ourselves in today.

But four weeks and more than 300,000 unemployment claims later, Connecticut residents are dealing with the reality that schools and many more businesses will be closed until late May and, according to the governor, perhaps longer.

Governor Lamont said recently he found “glimmers of hope” in our state’s coronavirus statistics, and that perhaps our social distancing efforts were working. With those statements in mind, many people around the state—and I’m among them—were left frustrated by his April 9th decision to keep Connecticut closed until May 20th. His original order kept schools and businesses closed through April 30th, so if there were signs that our state’s public health situation might be improving, he could’ve waited longer to make that move.

The governor’s decision has triggered an overdue conversation among state legislators. Republican and Democrat lawmakers alike understand the threat this virus poses, but we also recognize the need for balance in this fight—if we don’t start thinking about how we’ll get our state’s economy up and running when the public health signs are right, life will be even more difficult than it is today.

Rep. Matt Ritter, a Democrat and House Majority Leader from Hartford, said he’s ready to work toward developing requirements and metrics for businesses to reopen. I agree, and I’m ready to participate in those bipartisan talks.

Connecticut residents can find some small measure of comfort in seeing that our state’s response has transcended traditional political lines. Of course, each of us have different views and opinions about the governor’s decisions and what the state does and doesn’t need in this crisis, but it’s critical that my colleagues and I maintain a collaborative relationship with one another and the governor.

House Republicans sent response-related ideas to the governor, including a concept that landed in one of his executive orders. He agrees that businesses shouldn’t be slapped with an “experience rating” for laying off employees during this pandemic—a penalty that would increase their unemployment insurance costs. Connecticut is better off when its governor and legislature work together.

While there’s bubbling concern that Governor Lamont could be taking too much action that’s outside his authority, I think he’s displayed a willingness to have a conversation about such issues.

During a recent news conference, the governor took a moment to praise a grassroots initiative called “Masks for Heroes,” which has delivered more than 600,000 masks into the hands of health care professionals, first responders and nursing home workers throughout the state. His 2018 rival, Bob Stefanowski, spurred the effort that now includes a partnership with the Jewish Federation of Greater New Haven and a delivery network of Republicans and Democrats.

I hope the spirit that underlies both that collaboration and Governor Lamont’s acknowledgment of it will continue to characterize our state’s response.