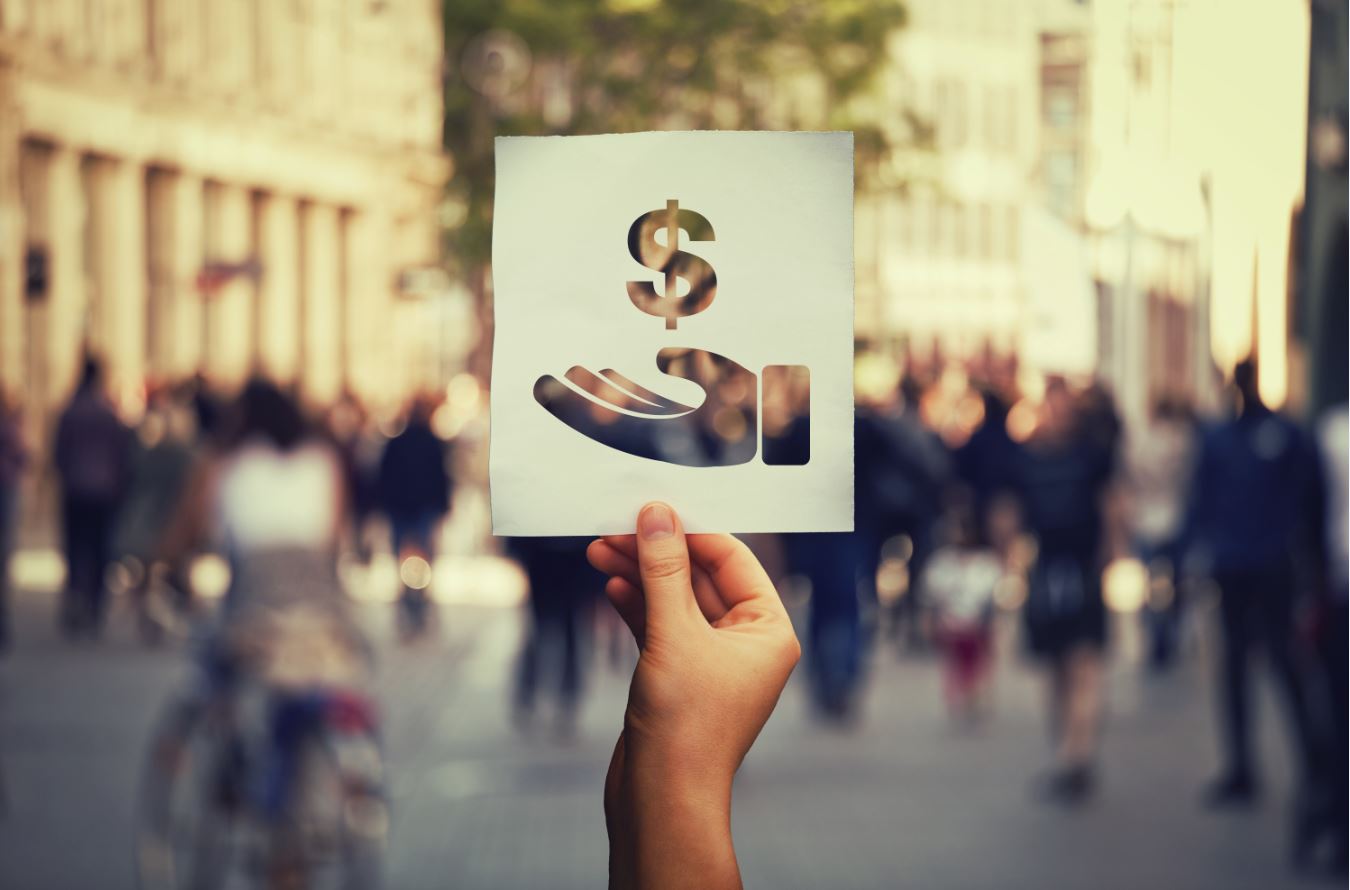 My parents tried to instill fiscal discipline in me while growing up.  Those sensible rules didn’t fully kick in until I was on my own, managing my own money.  In government, the officials are stewards of public money and have a responsibility to spend it according to budged line-items under carefully crafted procedures.  Because of the natural tendency to treat other people’s money differently, throughout time, government has imposed restrictions, including ethical restrains and disclosure rules to ensure that the public trust is maintained.

Recently, some of our quasi-public agencies have come under fire for mismanagement of their budgets, ranging from bonuses and pay increases to mismanagement of public funds, including purchasing artwork from family members for thousands of dollars.  Old Lyme First Selectwoman Bonnie Reemsynder and Deputy Secretary of State Scott Bates have resigned from the disgraced Port Authority.  The fact that these two individuals remain in positions of public trust is a question for another day, but the reality is that these indiscretions have come to light through our state auditing and Freedom of Information laws where emails, documents and correspondence, are disclosable upon request.  In a statement reported by the Hartford Courant, Governor Lamont directed the hiring of an independent firm to audit the authority and include recommendations for a “model of good governance, accountability and transparency.”

I find it ironic that the governor is seeking greater oversight for these groups at the same time he and the legislative Democrats created The Partnership for Connecticut, Inc., charging it with administering up to $300 million and exempting it from all disclosure and state ethics laws.  What could possibly go wrong?  Furthermore, the make-up of this board has been delegated to private individuals who will have the sole authority to appoint almost two-thirds of the members.  No procedures for transparency.  No process for auditing, and no rules governing ethics.  Is Connecticut setting itself up for another port authority scandal?  History would suggest so.

Not only does this organization lack any rules to ensure the public trust, it seems to have already been established in violation of the minimum standards set by the Democrats in their budget.  While the board has yet to meet, it somehow has already been legally constituted, is expending resources on a website and legal fees (www.connecticutpartnership.org), is advertising for a chief elections officer, and, according to paperwork filed with the secretary of state, has already appointed Barbara Dalio as its board chair.

Interesting the enabling legislation forces five public officials to serve on a thirteen-member board, a construct that hopelessly puts our public officials in the minority and unable to garner enough votes to ensure the public trust is maintained.  Connecticut must rely on the other eight private individuals who may have little or no appreciation for their accountability to the public.  Hoping that these people are reading the same articles about the disgraced port authority is not enough.  In the next legislative session, Democrats and Republicans must come together to impose “good government, accountability and transparency” laws to this corporation that is charged with fulfilling a public function with tax dollars.  Connecticut deserves nothing less.