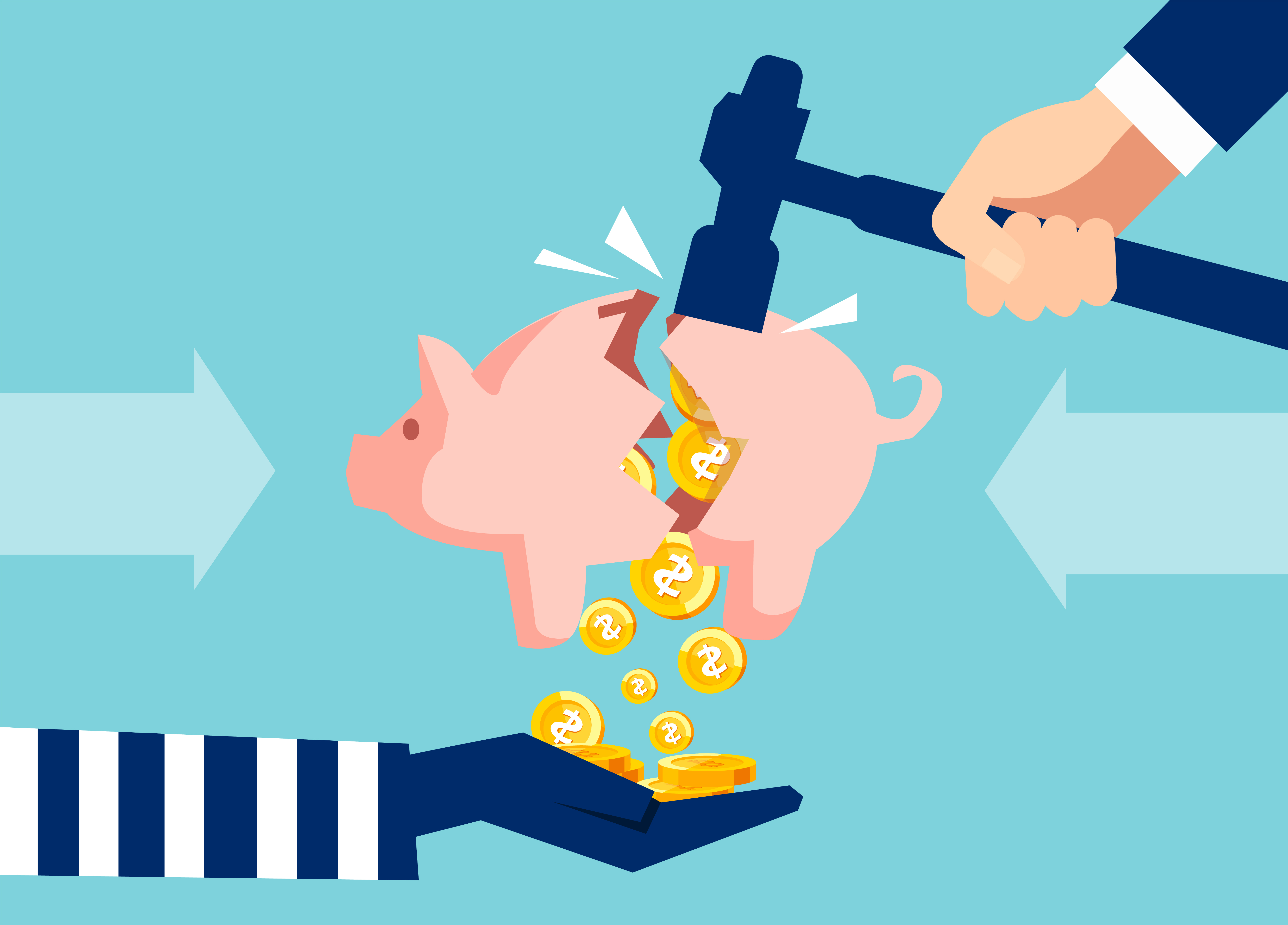 Throughout the election cycle and into this session, Connecticut has heard a lot about Paid Family Medical Leave, a program which allows employees to take paid time off in order to care for loved ones.  Who could possibly be against such a worthy program?  The emotional connection to such a proposal makes this issue a political football.  The details of its implementation make it very hard to support, and in its current form, I cannot.

This proposal creates a significant financial hardship for workers.  First, the program is funded through a payroll tax.  Initially, .5% of your paycheck will go toward funding this program whether you take advantage of it or not. Because the benefits are capped at $1,000, higher wage earners (those making more than $1,000 per week), will not be receiving their full pay even though they’ve paid more into the program.

While the law would apply to employers with even just one employee, government is exempt from these laws.  Small business would need to hire replacements for anyone going on leave no matter how burdensome or devastating it can be for the business.  These replacements would only serve for the 12 weeks the employee is on leave, and would subsequently be laid off, which will trigger unemployment charges.

About four years ago, Connecticut passed a retirement security program where 3% of your after-tax pay will be automatically deducted from your paycheck and put into a retirement fund unless the employee opts out.  It should not go unnoticed that this forced retirement program is not pre-taxed because the state cannot afford to provide you with an income tax deduction associated with a pretax retirement program.  Sadly, in crafting these laws, our public officials insulate government workers and themselves from these onerous requirements.  If it’s good enough for the general public, it should be good enough for government, and the fact that government exempts itself from these laws should give everyone pause.