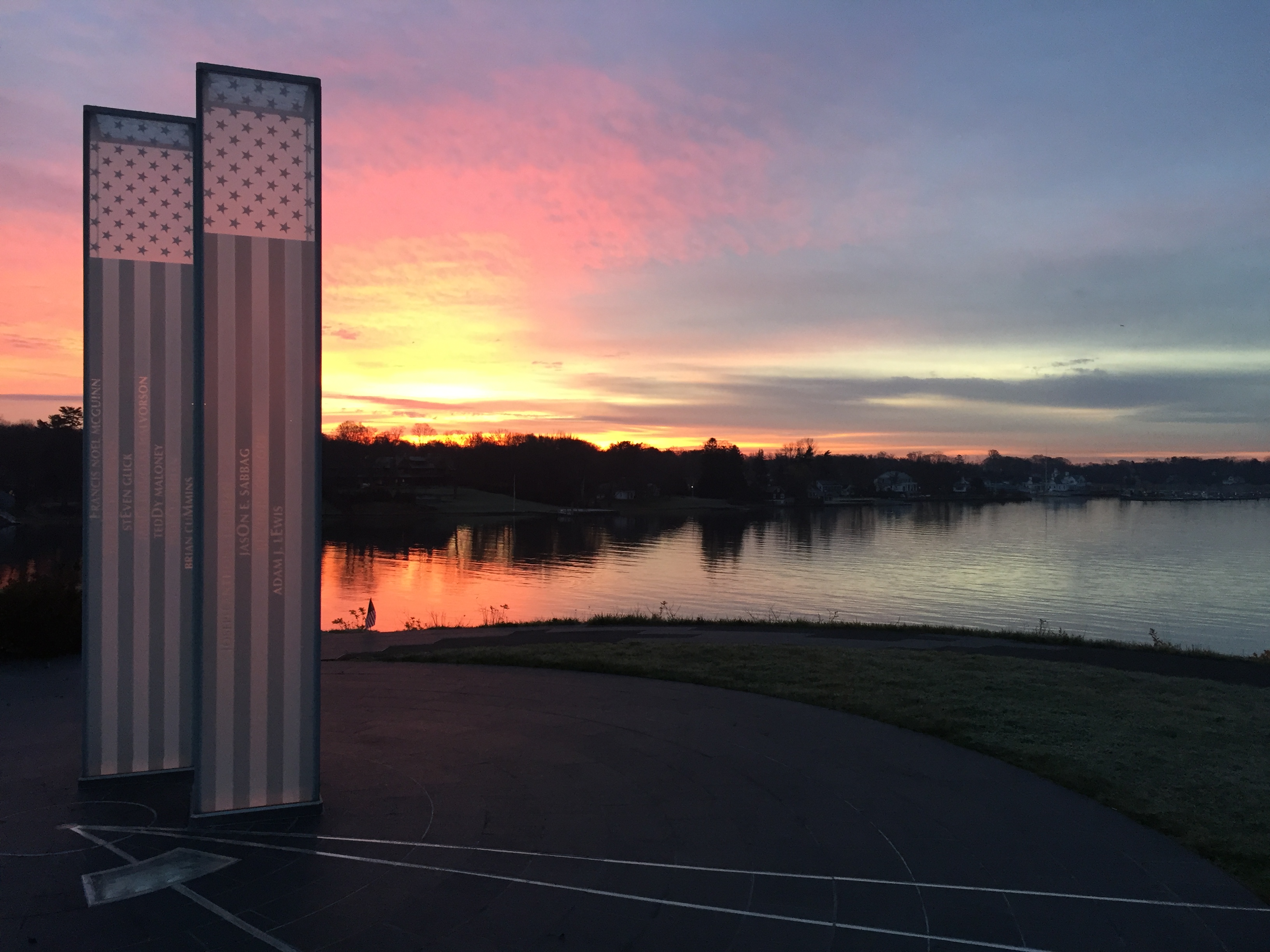 Wednesday, September 11th, 2019 marks the 18th anniversary of the terrorist attacks that took the lives of thousands. It is hard to believe so much time has past since the memories of that fateful morning feel recent for so many of us.

To honor the victims, we will be holding two events on the anniversary in observance and reflection. I will be speaking at the service in Cos Cob. Other elected officials and religious leaders in the community will be in attendance as well. We will also pay tribute to the 32 victims with ties to Greenwich:

Please see below for details.

Where: Cos Cob Park, Sound Shore Dr, Cos Cob

Description: A gathering of over 200 people is expected to attend the annual ceremony and pay tribute to those who were lost. Opening the service will be Wells Noonan, Robert Noonan’s sister. This year, reading the names of the deceased and ringing a bell for each victim, will be family members of Teddy Maloney. Additionally, Lt. Jim Bonney will play the bagpipes, Neil Spitzer will play the piano, and vocals by Leila Kharem. The event will conclude with a benediction and retreat of the colors.

Description: The event will include a Presentation of the Colors, Pledge of Allegiance, Singing of National Anthem, and an Invocation.