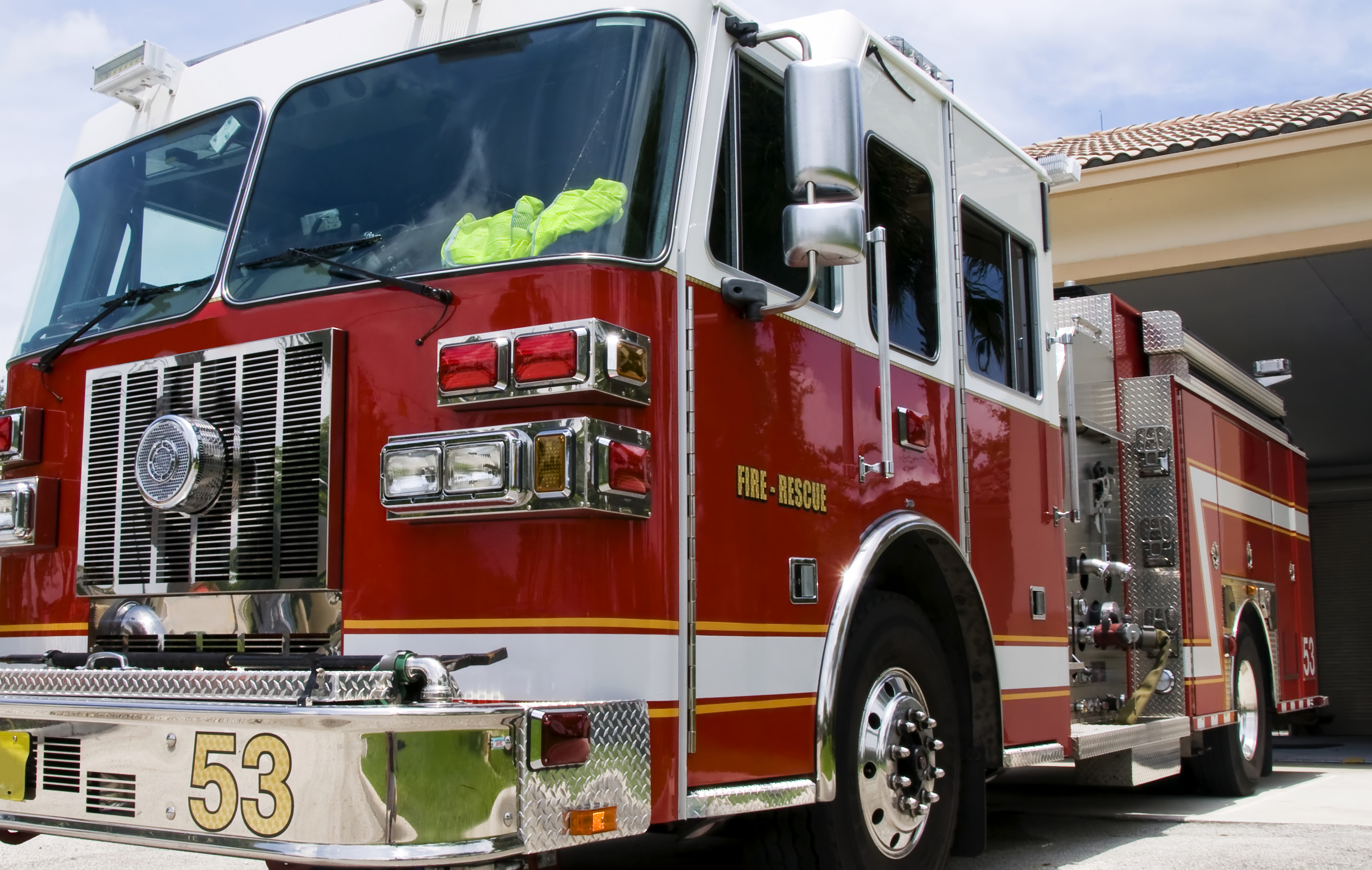 HARTFORD – The House of Representatives approved a bipartisan measure on Tuesday that will provide greater protection against forest fires and the dangers associated with them. State Rep. Bill Buckbee (R-New Milford) was contacted about a current staffing requirement issue by a constituent, Sergio Ligouri, a state trained forest wild fire firefighter who has fought large scale forest fires around the country. Under existing state law, an individual must also be an employee of Connecticut’s Department of Energy and Environmental Protection (DEEP) in order to fight catastrophic wildfires. 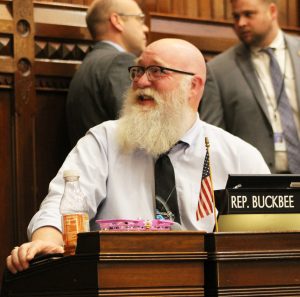 Rep. Buckbee in the House of Representatives just before the vote on the forest fire fighter expansion legislation.

“It’s unacceptable that resources are readily available, but cannot legally be accessed in the event of an emergency,” explained Rep. Buckbee, who testified earlier in the legislative session in support of his proposed legislation, which will allow more trained firefighters to be temporarily deployed if needed. “Prior to this bill, private citizens trained within the Connecticut Interstate Fire Crew (CIFC) could not be called upon to assist in putting out wild fires. It also limited Connecticut’s ability to assist fellow New England states and New York State in the event regional services are needed. This dated statute has put the general public at greater risk and also made conservations efforts much harder to achieve.”

Connecticut has a mutual in aid agreement with all of the New England states and the State of New York. The current law makes it harder for Connecticut to uphold its end of the agreement, by limiting the pool of individuals that can be called upon to assist in fighting a regional forest fire.

The updated language, approved by the House, calls for the state’s forest fire warden to be the sole authority in procuring the appropriate resources in the event a forest fire must be extinguished. In essence, it allows quicker access to well-qualified, temporary emergency workers.

“This is an example of how government can work toward a quality solution. This was not a partisan issue, it was one simply rooted in public safety. It was encouraging to work with my colleagues on both sides of the aisle to accomplish the common goal of making all of our communities safer to live in,” concluded Rep. Buckbee. “Fires aren’t prejudice. They can hit any town at any time and we need to be as prepared for those instances as possible.”

DEEP supported the concept when it was originally considered in the committee process. According to their testimony, it’s highly likely that a forest fire will occur in the near-future, based on regional and national forest fire trends.

As a result of the unanimous approval of the legislation by the House, Rep. Buckbee is hopeful that the State Senate will act favorably upon the legislation.