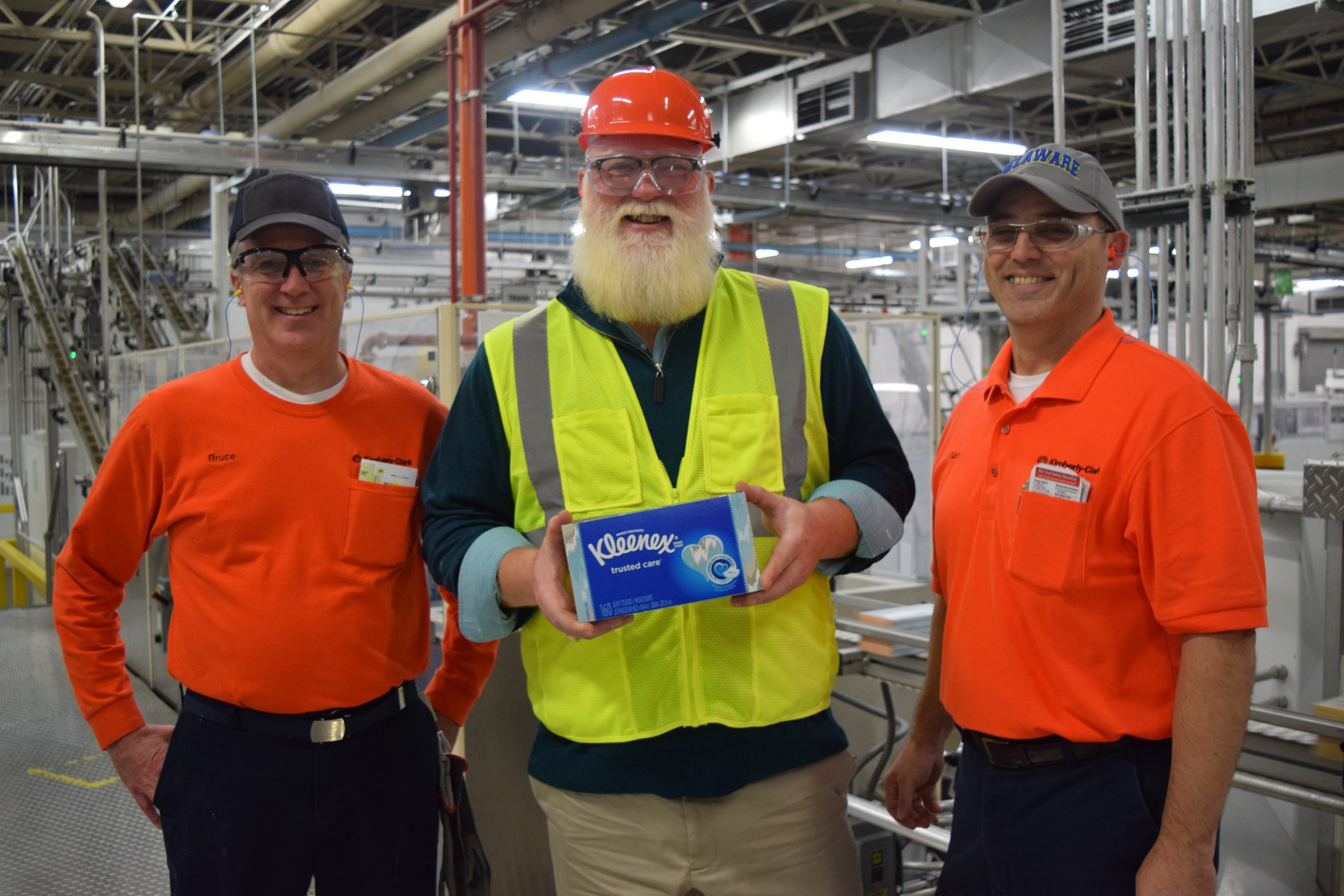 Hartford – The House of Representatives took favorable action on legislation that will increase the output of Class III energy sources through December of 2024. Rep. Buckbee put this legislation forward because it will positively impact New Milford and secure hundreds of jobs for the local community.

“Kimberly-Clark is one of the state’s largest manufacturers and they continue to be wonderful community partners. This bill, given the newly defined energy sources for use, will help the overall viability and sustainability of the company’s operations,” said Buckbee. “In turn, job retention and additional employment opportunities will be increased.”

According to Buckbee, the bill also seeks to address an imbalance within the energy market. In times of inclement weather, the reliability on electric power sources will be mitigated as a result of including more Class III sources for electric distribution companies to use. Consequently, strengthening the overall system. Recent extreme weather events have tested power infrastructure in unprecedented ways.

After December of 2024 the required percentage of Class III energy use will only decrease by 1%. Given the timeline, Buckbee is hopeful that additional measures will be taken on behalf of the state’s electric distribution companies – such as Eversource – that will better protect the delivery of power to customers.

Kimberly-Clark will benefit because they will be able to ween off of Class III energy usage in a three year timespan. The previously mandated schedule would have placed the company at risk from eliminating jobs or reducing operations.

“Perhaps the best quality of this legislation is the fact it is a pro-jobs bill. Other energy mandates have been detrimental to other states and companies. I see this as an economic development policy, which has been a major focus of mine this session,” Buckbee concluded.

The Senate must take concurring action on the bill before Wednesday, June 9.