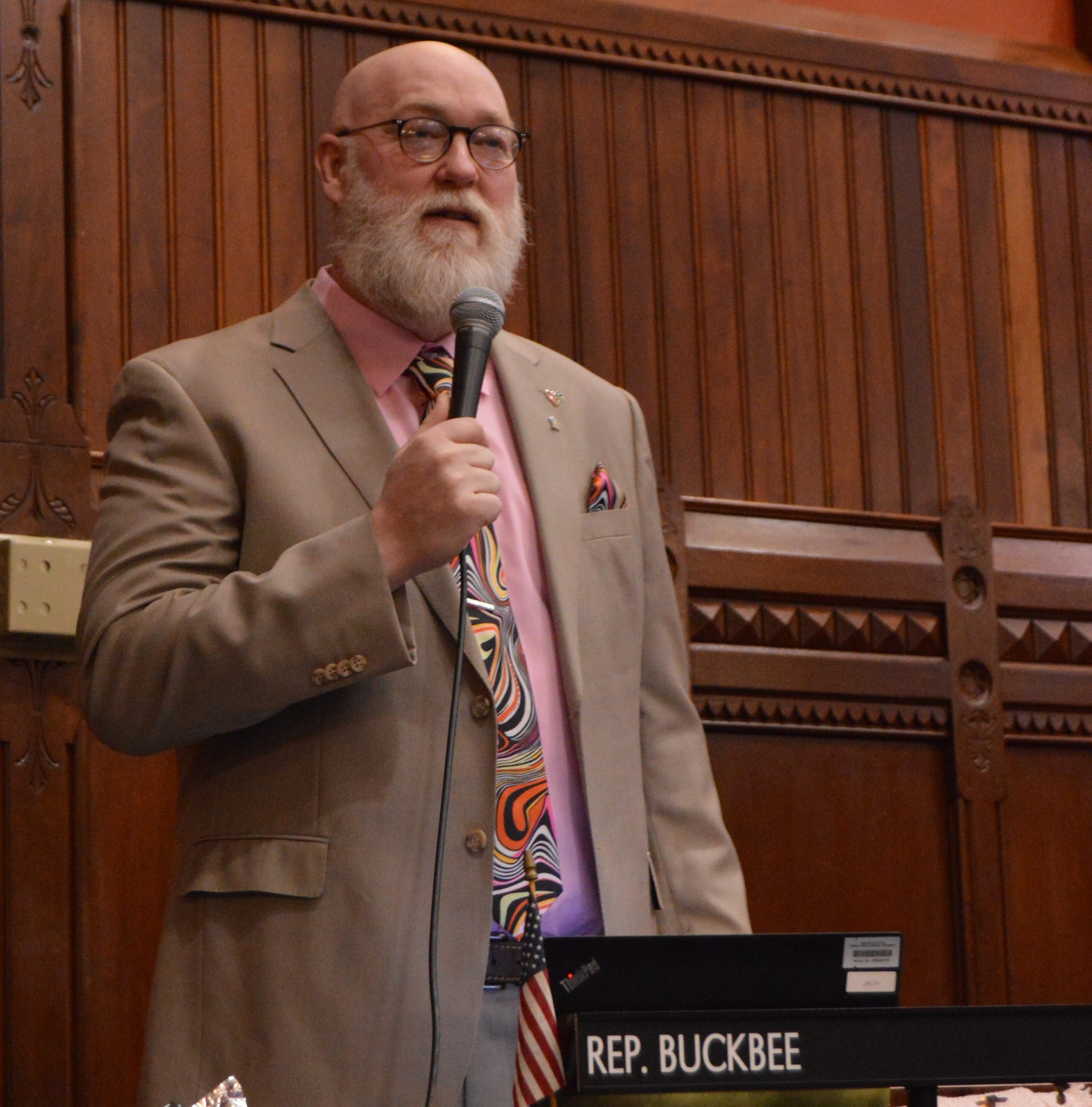 In the 2021 session, Buckbee successfully shepherded public policy into a new state law that created a pilot program administered through the Dept. of Mental Health and Addiction Services. This pilot program provides peer navigators to various communities. Peer navigators are responsible for providing help to those fighting addiction, by connecting those in crisis to the most appropriate substance and mental health programs. To date, the pilot program has not received funding to be implemented.

“Politicians get a lot of grief for just spinning their wheels. We got only halfway last session in bringing a true peer navigator program to the state. The blueprint has already been codified into law, but the funding never came to fruition. An amendment I co-offered, and was subsequently supported unanimously in the House, will ensure the implementation of this critical pilot program,” explained Buckbee.

Amendment (LCO 4922) gives the department until January 1, 2023, to implement the peer navigator pilot program. It also requires the commissioner to report the program’s progress to the leg­­islature.

“The peer navigator program will save lives – like it has here in New Milford, but we have much more to do. I supported a different amendment that would have strengthened the penalties for dealing lethal doses of fentanyl, a common-sense measure that seeks to limit the spread of this dangerous drug by cutting off the source. It’s also time that there be an established Office of Drug Policy to look at the opioid crisis holistically,” Buckbee said.

The amendment did receive positive comments, but it ultimately failed along party lines. The main reason the amendment drew opposition was a new fiscal note, which was not funded in the Appropriations Committee spending package.

According to Buckbee, there is still time in the legislative session to discuss what programs will receive funding in the final budget and implementer package. The provisions included in the bill language approved on the House floor, in addition to the peer navigator pilot program, will expand the protections afforded to patients when seeking specific treatments and provide resources for a mobile narcotic treatment program. ­­

The Senate has until Wednesday, May 4, to act on the bill. Buckbee is hopeful that it will make its way to the Governor’s desk before the 2022 session adjourns.