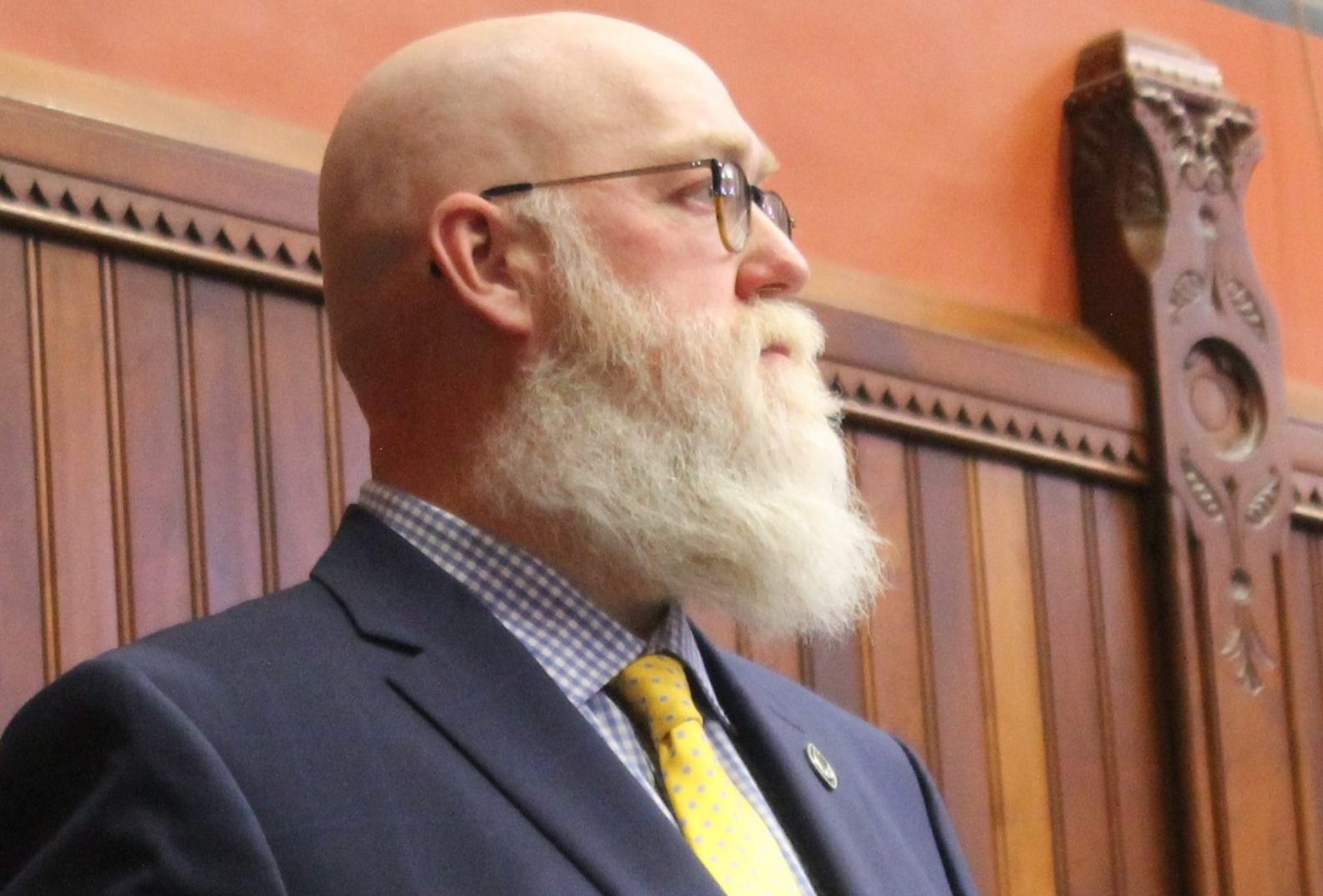 HARTFORD – The legislature’s Appropriations, Energy, and Human Services committees met at the Legislative Office Building on Monday to act on the Low Income Home Energy Assistance Plan (LIHEAP) and Low Income Household Water Assistance Program Allocation Plan. State Rep. Bill Buckbee (R-New Milford), member of both the Energy and Human Services committees, supported an amendment prior to the committee’s action that would supplement $112.3 million to the $79.2 million in expected federal LIHEAP funds to increase total home energy assistance to $191.5 million. While the allocation plans were ultimately approved by the committees, the Republican amendment was not considered, leaving millions of unallocated dollars of potential relief on the table.

“I was proud to support the allocations of both plans, but we could have done a lot more today,” said Buckbee. “The commonsense amendment didn’t even get a vote, a disservice to all residents. Now we are at the mercy of the federal government, who have already indicated that funding to Connecticut’s LIHEAP will be cut drastically, limiting accessibility and eligibility for benefits. I am gravely concerned about LIHEAP’s current viability and narrowing scope based on available resources.”

Buckbee and his fellow colleagues were looking to draw on unallocated federal relief funds from the Invest Connecticut account, a fund set aside by the Fiscal Year 2023 budget adjustment with unassigned federal ARPA funds, which are readily available for allocation.

“We can’t fix everything in government, but at Monday’s meeting we had a really good opportunity to fund this program – which means so much to its beneficiaries – to the same level as last fiscal cycle. It’s going to be difficult to break it to those who depend on this help that resources are indeed available, but weren’t directed to LIHEAP,” said Buckbee.

Earlier in the year, after the close of the 2022 regular session, Buckbee stood with his colleagues in offering a supplemental $746 million in tax relief to combat inflation. However, much like the proposed expansion to LIHEAP, no opportunity was given to legislators to vote on that tax cutting plan.