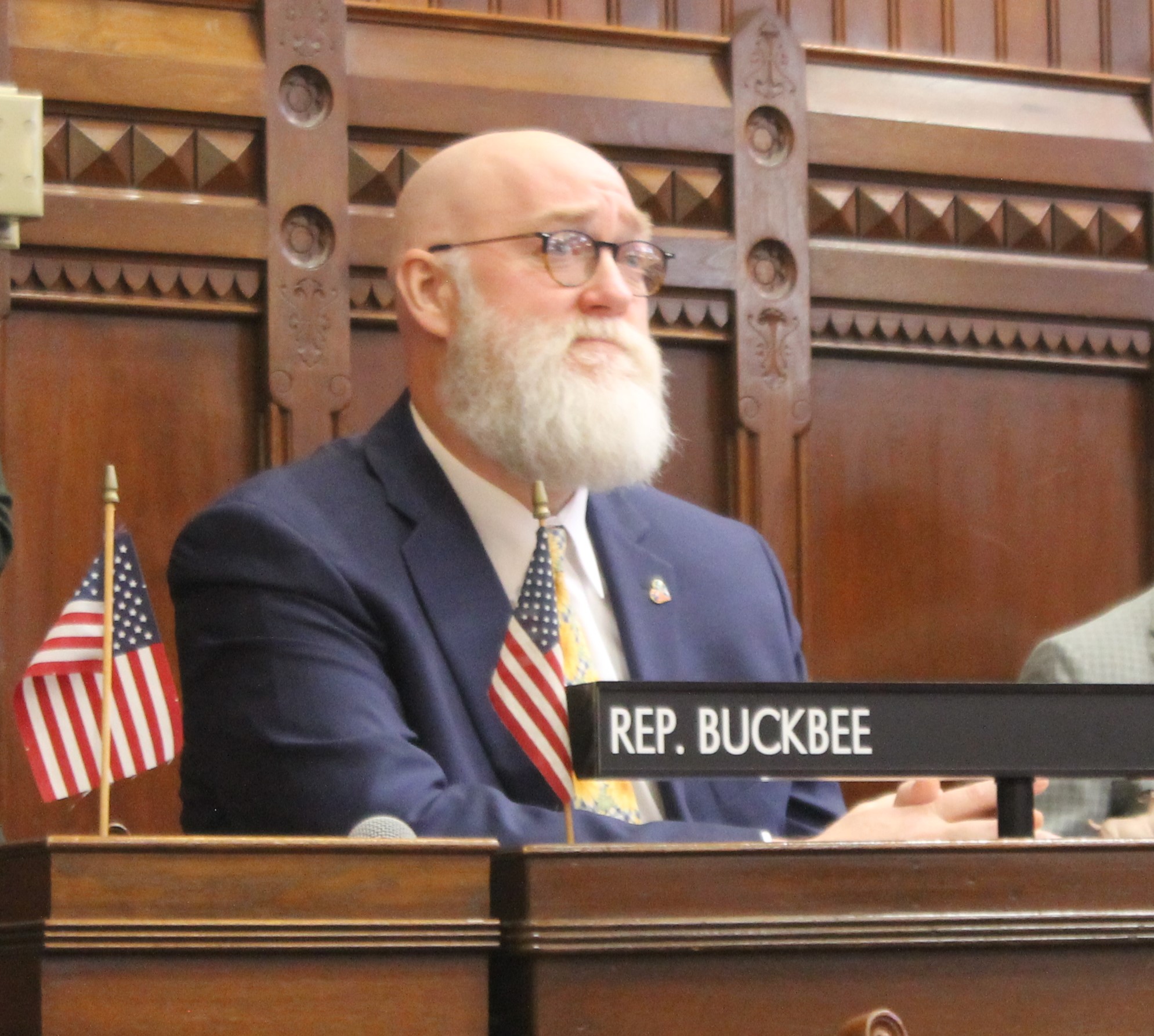 “Legislators got an e-mail around 4:30 in the morning that contained the initial draft of the budget adjustments. This doesn’t give anyone, legislators or the public, time to fully review what’s in it. Given the vast taxpayer resources that are being allocated and invested, everyone should have a chance to review the document before a vote is taken on it,” said Buckbee.

“There were many concepts in this budget, many that I support, that were written into it at the eleventh hour. However, I believe that each of these concepts deserve their own debate. If legislation did not solicit enough support to make it through the entire committee process, including a public hearing, then it shouldn’t become law overnight,” said Buckbee.

To make the budget adjustments have a positive long-term impact, Buckbee went on to support an amendment that was structured to increase tax relief. This amendment called for the state sales tax to be lowered to 5.99%, halted the Highway User Tax (HUT), and expanded the pension and annuity exemption to 100%, and allocated $224 million to the unemployment trust fund. However, this amendment failed by a final tally of 53-96.

“It’s disappointing that the amendment to bring meaningful tax relief to both residents and businesses was voted down. Given the options on the table, I stood against the budget adjustments because they called for a 6% spending increase. I could not justify this spending increase when it’s evident that making our state more affordable is what we should all be focused on,” said Buckbee.

The budget adjustments will be taken up by the State Senate some time before the conclusion of the legislative session on Wednesday, May 4.