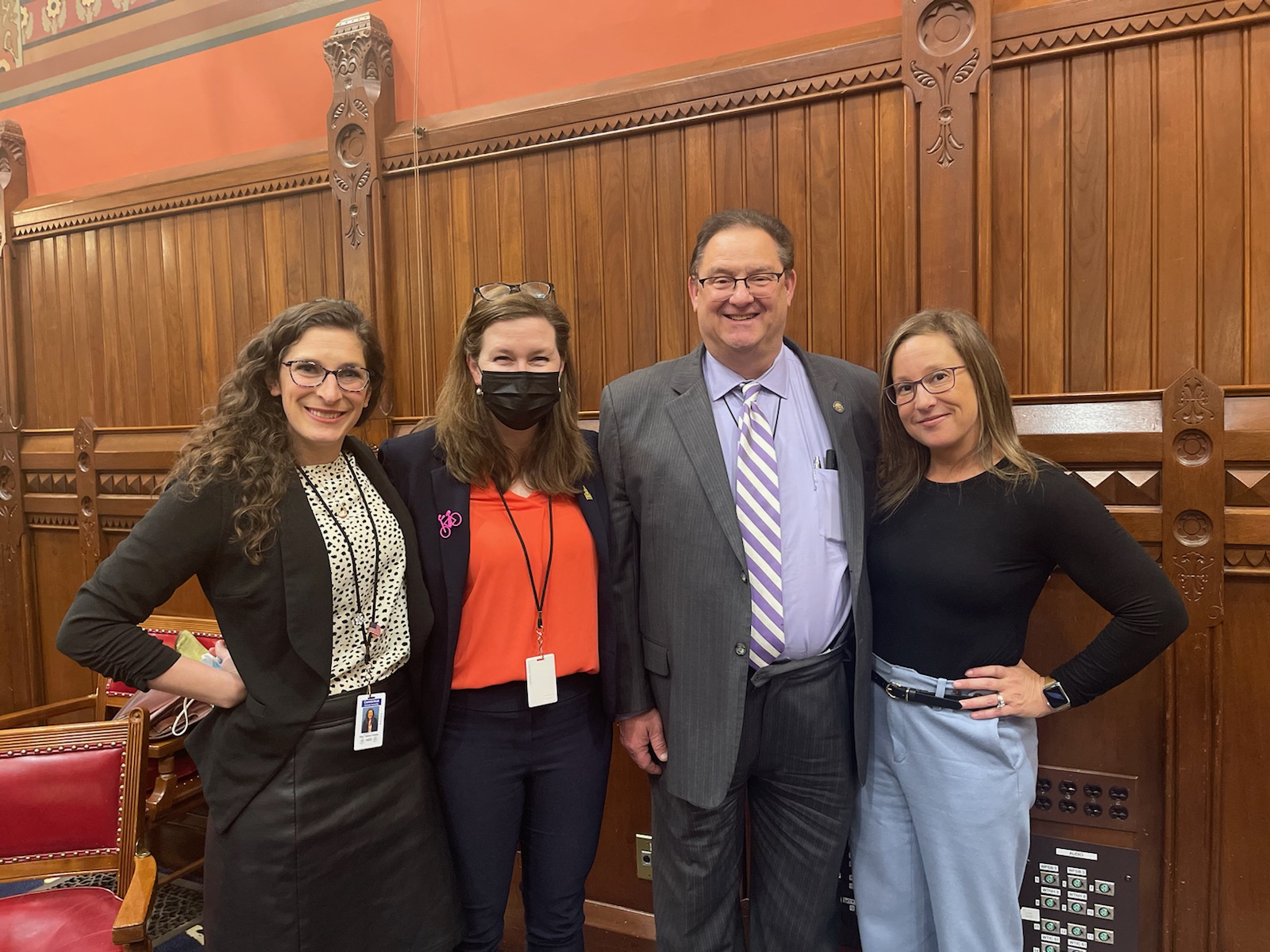 HARTFORD- In an effort to protect children from sexual misconduct perpetrated by adults, especially in places in where parents need to know their school-age children are safe, like their schools, athletic programs and academic activities, State Rep. Mitch Bolinsky (R-106) hailed the unanimous, bi-partisan passage of the new legislation in the House of Representatives last week and how it will close gaps through which predatory adults have avoided prosecution for past behavior by moving to a different school or institution before charges are pressed.

The legislation, for which Bolinsky is a co-introducer and co-sponsor, is HB-5243, An Act Concerning Adult Sexual Misconduct. It will implement safeguards using survey and observation assessment tools, adult-staff training, “bystander-training” for enhanced recognition and data gathered from incident reports and anonymous, periodic survey responses will be aggregated, for anonymity of subject children.  Parents will be able to opt their child out of survey participation.  Safe hiring practice standards are addressed, as well as the timely reporting by mandated reporters being facilitated by extending the statute of limitations of prosecution for failure to act to 3 years.

“In today’s world, the lines of decency are regrettably crossed and by setting standards for investigating abuse and potential abusers and removing offenders from the school system entirely, sexual misconduct would and could possibly be prevented before it ever occurs,” said Rep. Bolinsky.

The bill now heads to the State Senate for further action.