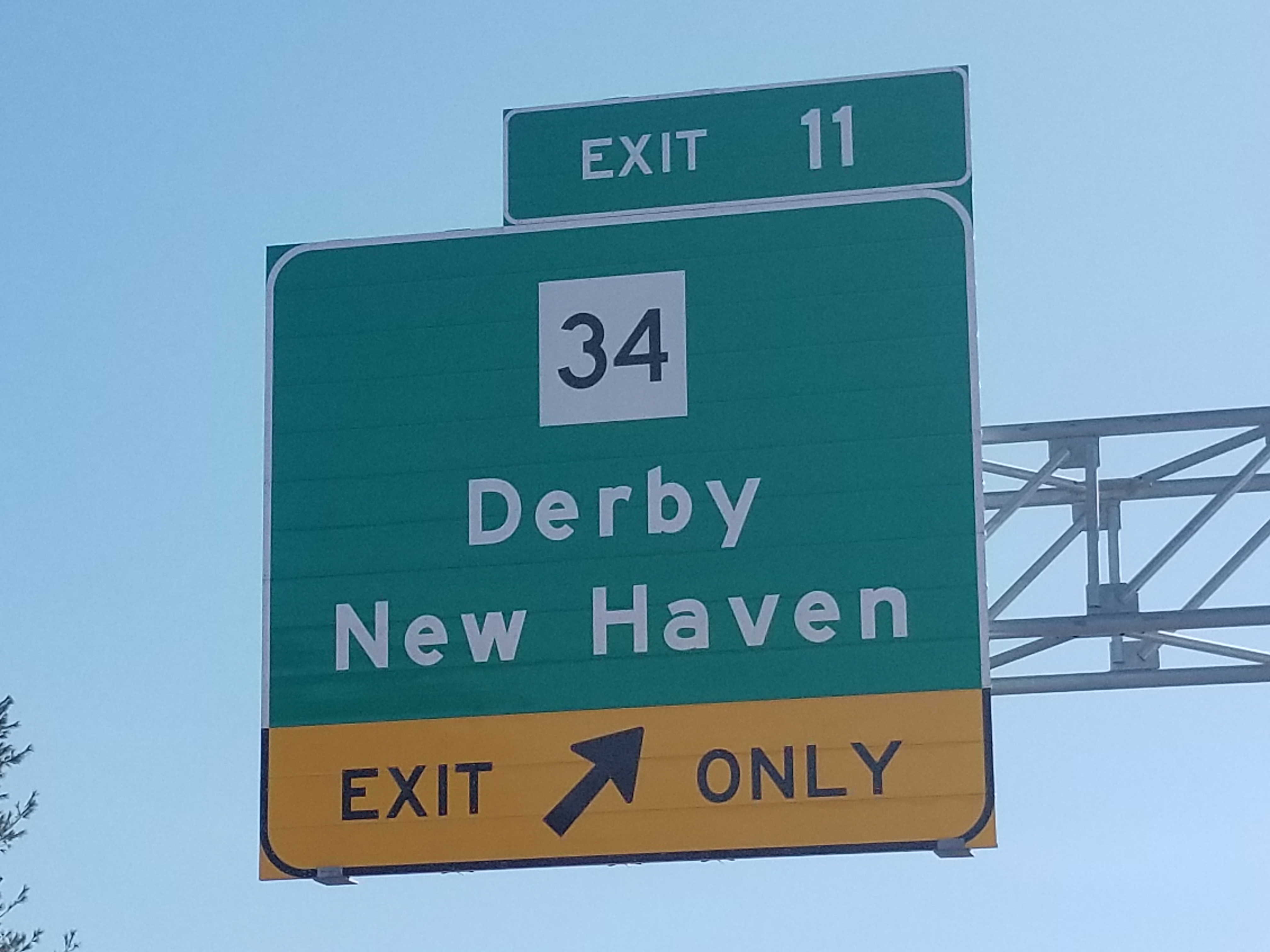 As most of you know, there has been a long planned improvement project for the I-84 Exit 11 interchange area that will reduce a significant portion of the existing congestion in the area of Newtown High School, the Wasserman Way access point to I-84 and the intersections around Wasserman Way & Berkshire Road, as well as Berkshire (Rt. 34) around Toddy Hill Road. The Town of Newtown has begun the improvements around Toddy Hill, but recently there have been questions about the highway access portions of the project. Earlier in the year, however, Governor Malloy had announced that all transportation projects were to be suspended, due to the state’s budget problems. Rep. Bolinsky has been clear from the day of that announcement that the announced project suspensions were, in most cases, going to be short-term delays until the legislature does its due diligence in mitigating the state’s budget deficit. 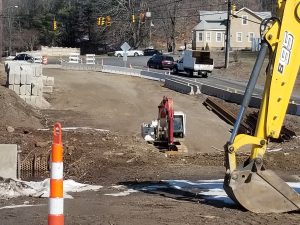 The state’s portion of the Exit 11 improvements in Newtown has been engineered and, this public hearing is clear confirmation that this critical infrastructure improvement is proceeding, pending the allocation of funding, much of which is federal funds.

According to Bolinsky, “The lapses in funding that led to confusion surrounding the Governor’s announcement are a result of Connecticut’s  decades-long, well-documented annual practice of raiding the state’s Special Transportation Fund and other funds earmarked for transportation improvements and repairs. This practice is one I am devoted to changing through better long-term planning, more conservative discipline in budgeting and a willingness to streamline operations in Connecticut’s state government bureaucracy. 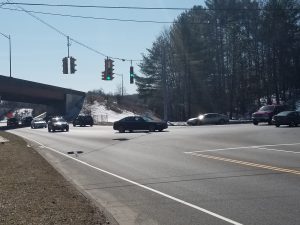 Sweeping what hard-working taxpayers had been promised to be used as transportation dollars, and using those dollars for other pursuits that do not benefit our infrastructure is a violation of the public’s trust and one reason folks do not trust this administration, and government in general. It’s time to change this and restore faith in the system instead of holding roads for ransom and promoting things like tax increases, tolls, tire taxes, under a threat that, without taking more from taxpayers, there can be no money to complete proposed projects. That’s simply not true.”

Bolinsky urges residents to participate in the upcoming public hearing. Written statements and exhibits in place of, or in addition to, oral statements made at the public hearing may be submitted either at the public hearing or may be mailed or delivered to the attention of Ms. Susan M. Libatique, P.E, Principal Engineer, Division of Highway Design, 2800 Berlin Turnpike, P.O. Box 317546, Newington, CT 06131-7546 on or before May 4, 2018. 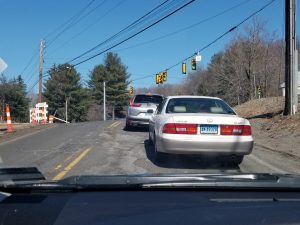