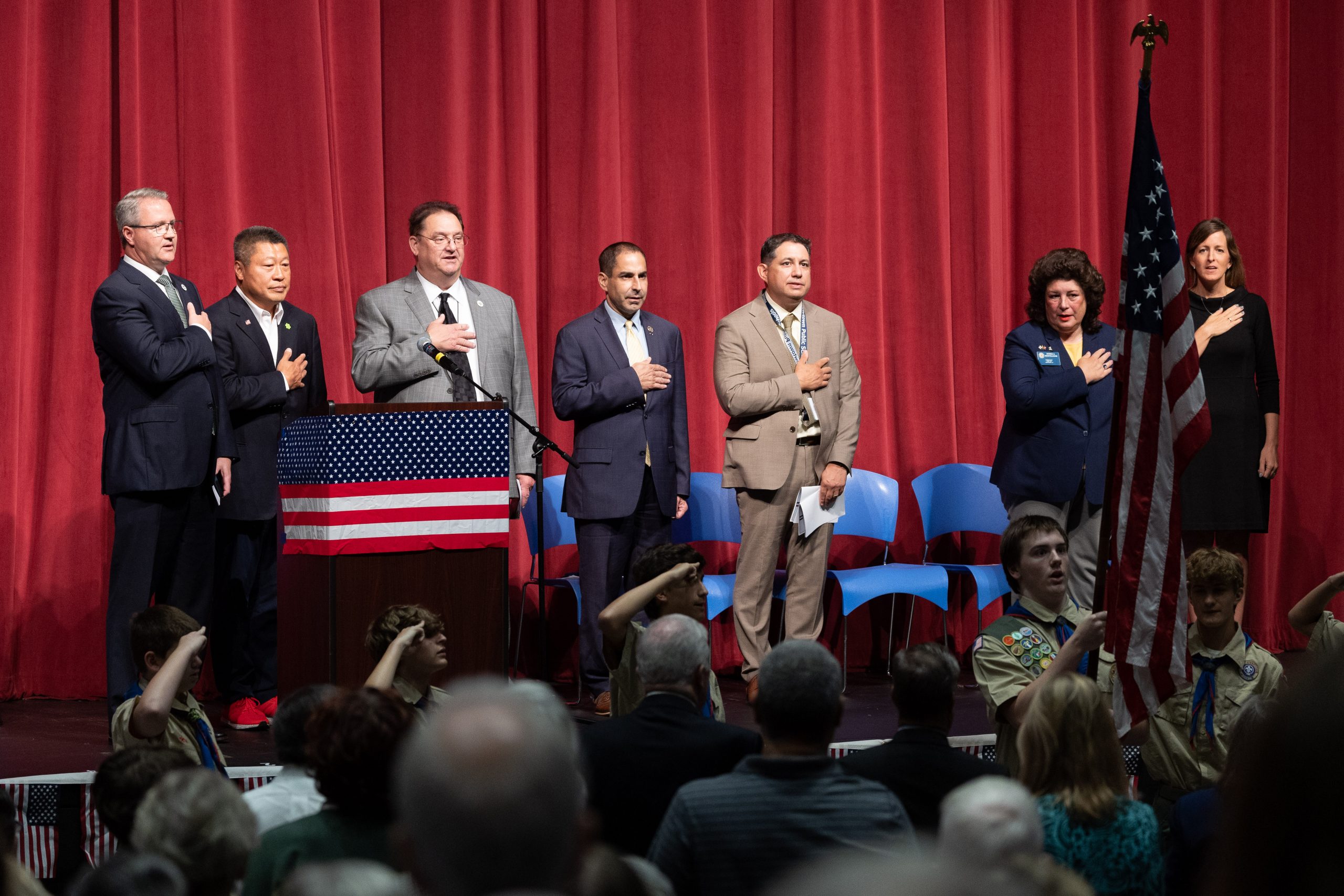 “I can honestly say this was one of the most gratifying and humbling experiences I’ve ever been blessed to take part in since I became an elected official,” said Rep. Bolinsky. “I’m thankful every day for the blanket of freedom and security provided by these heroic and brave Americans.”

The Connecticut Veterans Wartime Services Medal was established in 2005 by the state legislature to honor all Connecticut veterans with qualified wartime service. Before this, the state had not issued such a medal since World War I. In subsequent years, the state has authorized awards to be made posthumously on or after November 12, 1918.

In order to receive the medal, a veteran must qualify according to three conditions; veterans must have served during a qualified wartime for longer than 90 days, unless the engagement was less than that, he or she must have received an honorable discharge, and lastly, must currently reside in the state of Connecticut. For more information visit portal.ct.gov/dva. 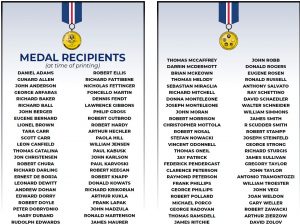