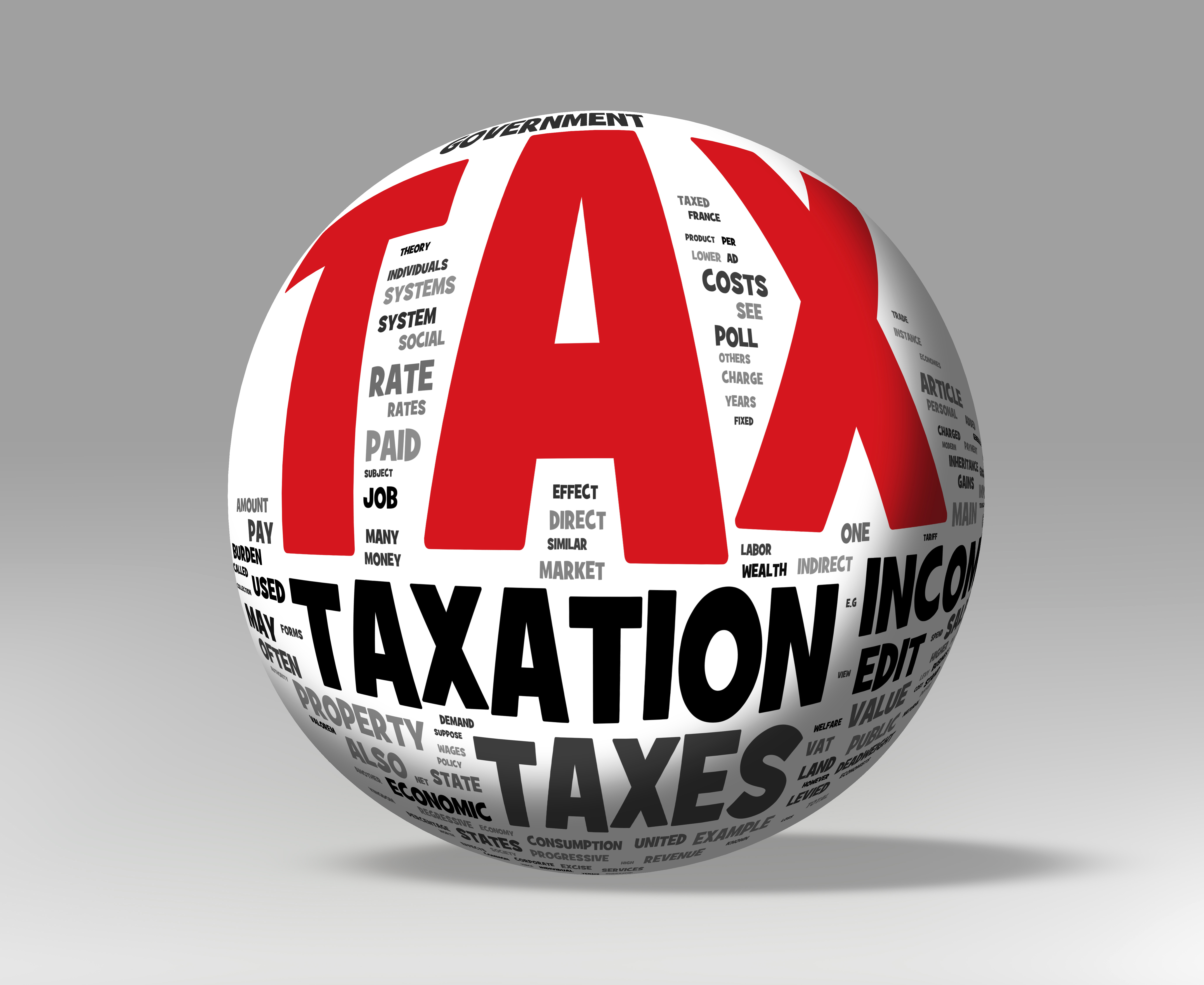 As we transition out of summer and into autumn, we prepare for a number of new laws and tax and fee increases to take effect starting on October 1st. These new laws and taxes may have an impact on you, your business, and our community.

Please find a list of more noteworthy taxes and legislation going into effect next week below:

Fact: These tax increases were included in the Democrats’ state budget passed this year. Rep. Bolinsky and his fellow Republican legislators opposed each of the following new taxes and voted as such.

Digital Goods – The current tax on digital goods of 1% will increase to 6.35%. This increase applies to a wide range of online services, including, but not limited to, TV streaming services (e.g. Netflix, Hulu), online music (e.g. Spotify, Apple Music), eBooks, and in-app purchases made on smartphones.​​​

Prepared Foods – Consumers will see a 7.35% levy on certain prepared foods. Last week, after House and Senate Republicans revealed that the Department of Revenue Services (DRS) was intent on applying this meals tax to thousands of previously untaxed grocery items, a massive public outcry took place. The result: Governor Lamont and DRS released a revised bulletin backing off their initial interpretation of what items were to be affected by this tax increase. Still, many food items we buy from grocery stores are at risk of coming taxable, even basic necessities. The only way to protect consumers from being impacted by this regressive tax is to call a special session and remove the part of the law that taxes groceries. Republicans have petitioned and are awaiting a response from the the Speaker of the House.

Motor Vehicle Trade-In Fee – The current motor vehicle trade-in fee of $35 will increase to $100. Instead of being rewarded for trading in their older vehicles for new, more efficient ones, car buyers will now be double-dipped by a sales tax at purchase and a trade-in tax at sale or trade. This tax hurts not only families looking to upgrade their cars but also businesses that rely on fleets of vehicles in their everyday operations.

Alcohol – The excise tax on all alcohol sales, except beer, will increase by 10%. This significant increase will be felt by package stores small and large, as well as consumers looking to make alcohol purchases for family gatherings and events.

Public Act No. 19-13: An Act Prohibiting the Sale of Cigarettes, Tobacco Products, Electronic Nicotine Delivery Systems and Vapor Products to Persons Under the Age of Twenty-one.

Summary – Raises, from 18 to 21, the legal age to purchase cigarettes, other tobacco products, and e-cigarettes, and increases fines for those persons or businesses who sell to anyone under the legal age. Rep Bolinsky voted for and was an early co-introducer.

Summary – Expands the state’s “Circuit Breaker Program”(Elderly and Disabled Homeowners’ Tax Relief Program) which entitles older adults and individuals with a permanent and total disability to a property tax reduction, to now include owners of real property that is held in trust for the owner. Prior law was silent regarding such trusts. Rep. Bolinsky voted ‘Yea’ for this as SB-140.

Public Act No. 19-38: An Act Increasing the Penalties for the Sale of Fentanyl.

Summary – Expressly codifies the classification of fentanyl (a synthetic opioid analgesic) as a narcotic substance. By law, the penalties for certain illegal actions involving narcotics are higher than those for certain other non-narcotic controlled substances. Rep. Bolinsky voted ‘Yea’ for this as HB-5524.

Summary – Requires pharmacists to offer consultations to all patients when dispensing a prescription. Also requires prescribing practitioners who prescribe an opioid drug with more than a 12-week supply to establish a treatment agreement with the patient or discuss a care plan for chronic opioid drug use, among other changes. Rep. Bolinsky voted for and was a co-sponsor.

Summary –  Requires DESPP to develop criteria to identify qualified school security consultants operating in the state and limit its existing school security consultant’s registry to include only these qualified individuals. By law, DESPP must update this registry annually, make it available to the public upon request, and publish it on the department’s website. Rep. Bolinsky voted for and was a co-sponsor.