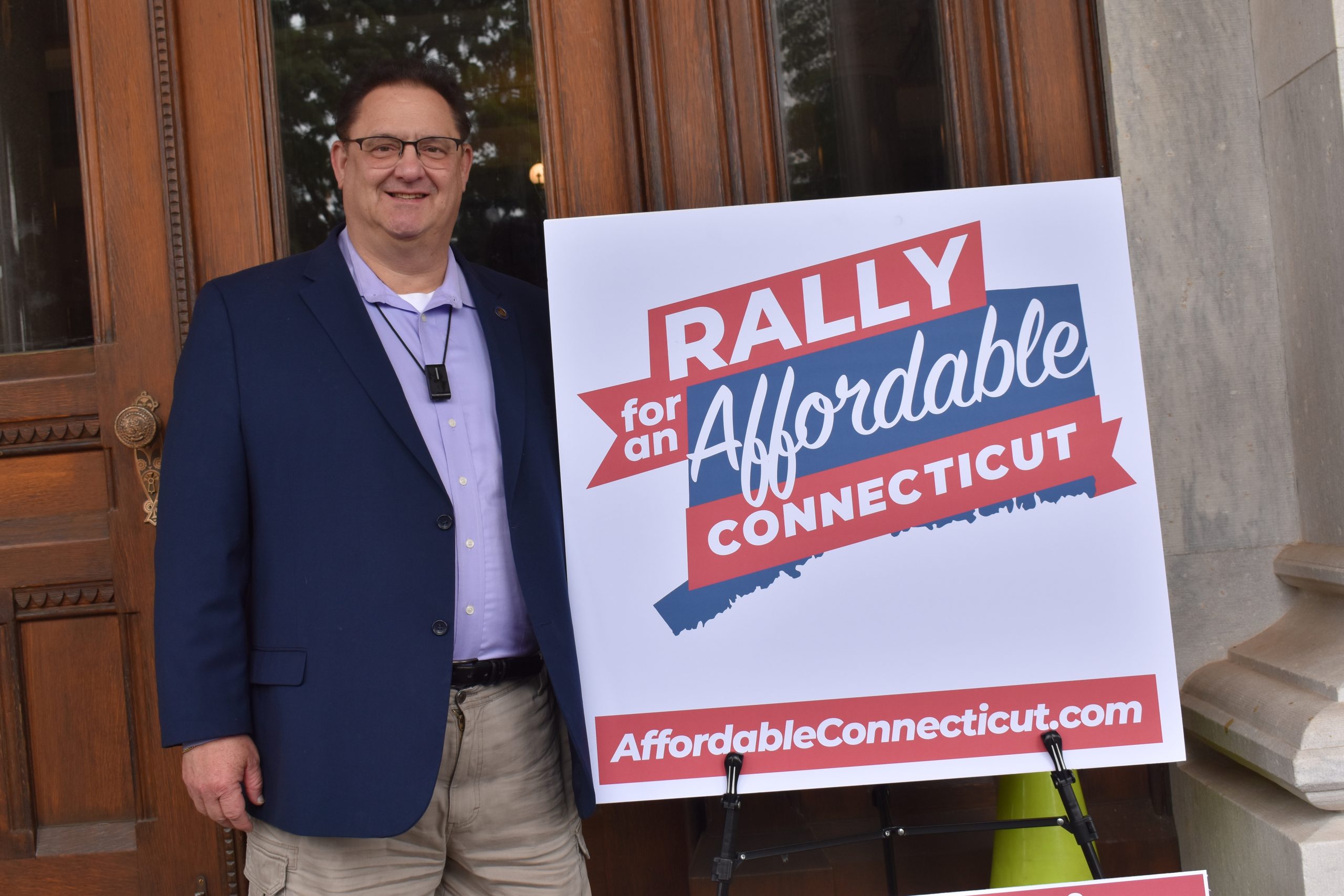 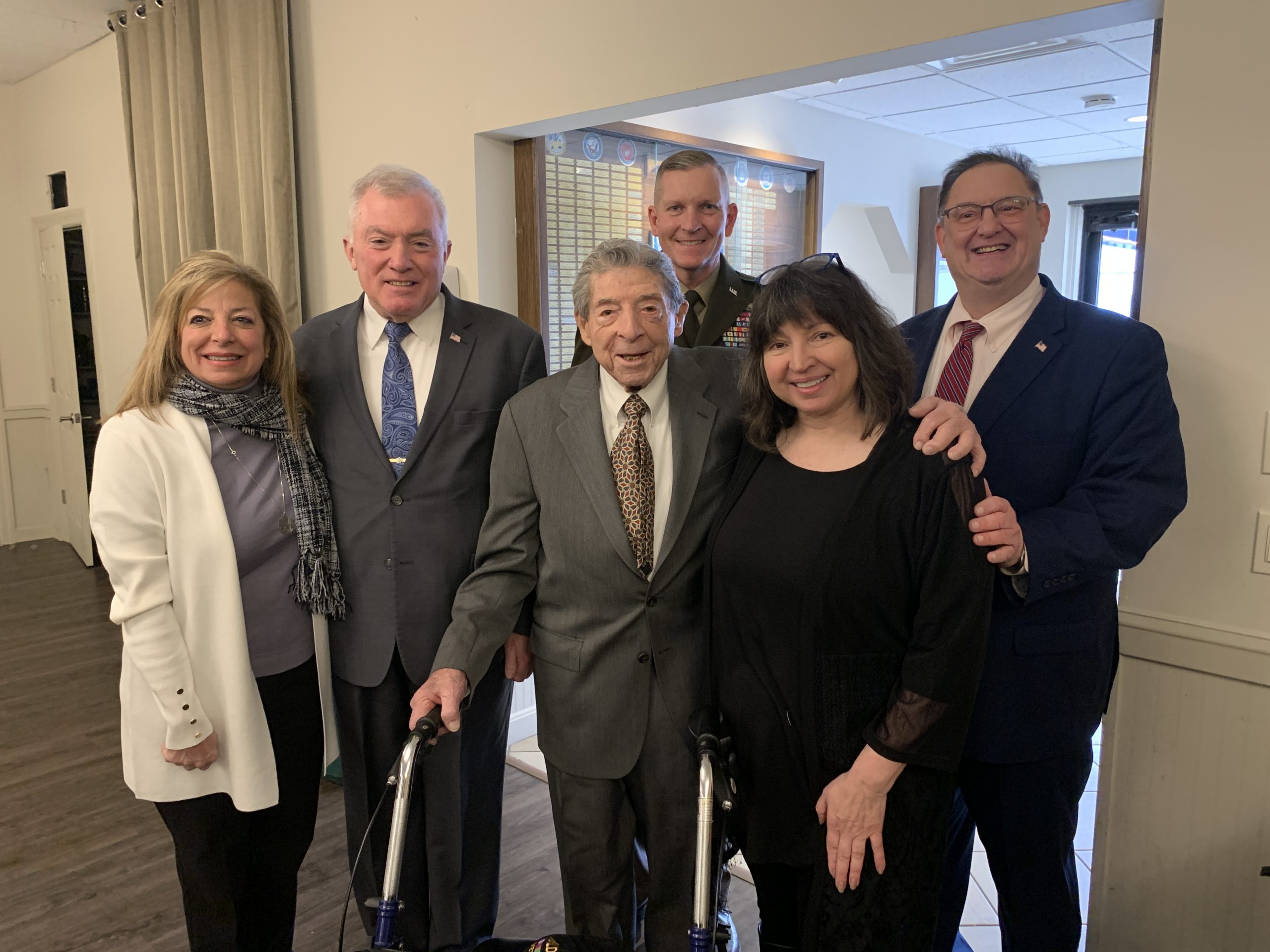 Brigadier General Ralph Hedenberg and staff from the Army’s Connecticut National Guard were on hand to both honor Sgt. Petrone’s…

END_OF_DOCUMENT_TOKEN_TO_BE_REPLACED 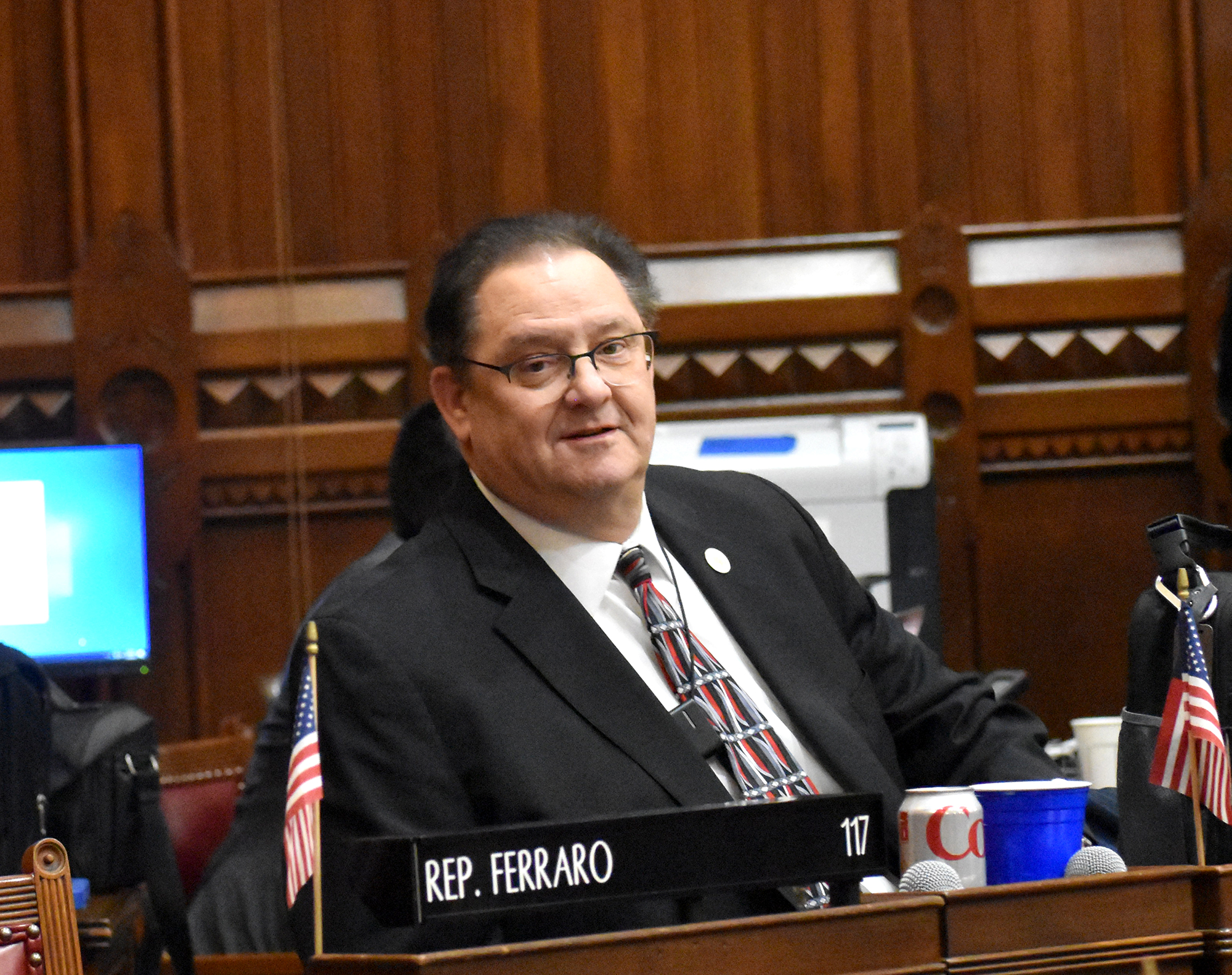 HARTFORD- Today, State Rep. Mitch Bolinsky (R-106) voted in favor of the collectively bargained agreement between the state of Connecticut and the CT State Police Union which looks to help retain police officers statewide and recruit more women and men into the field of law enforcement.

“There’s been an unprecedented number of State Troopers leaving the force over the past couple years and, at the moment, Connecticut finds itself understaffed and under-protected in our state’s premier law enforcement…

END_OF_DOCUMENT_TOKEN_TO_BE_REPLACED 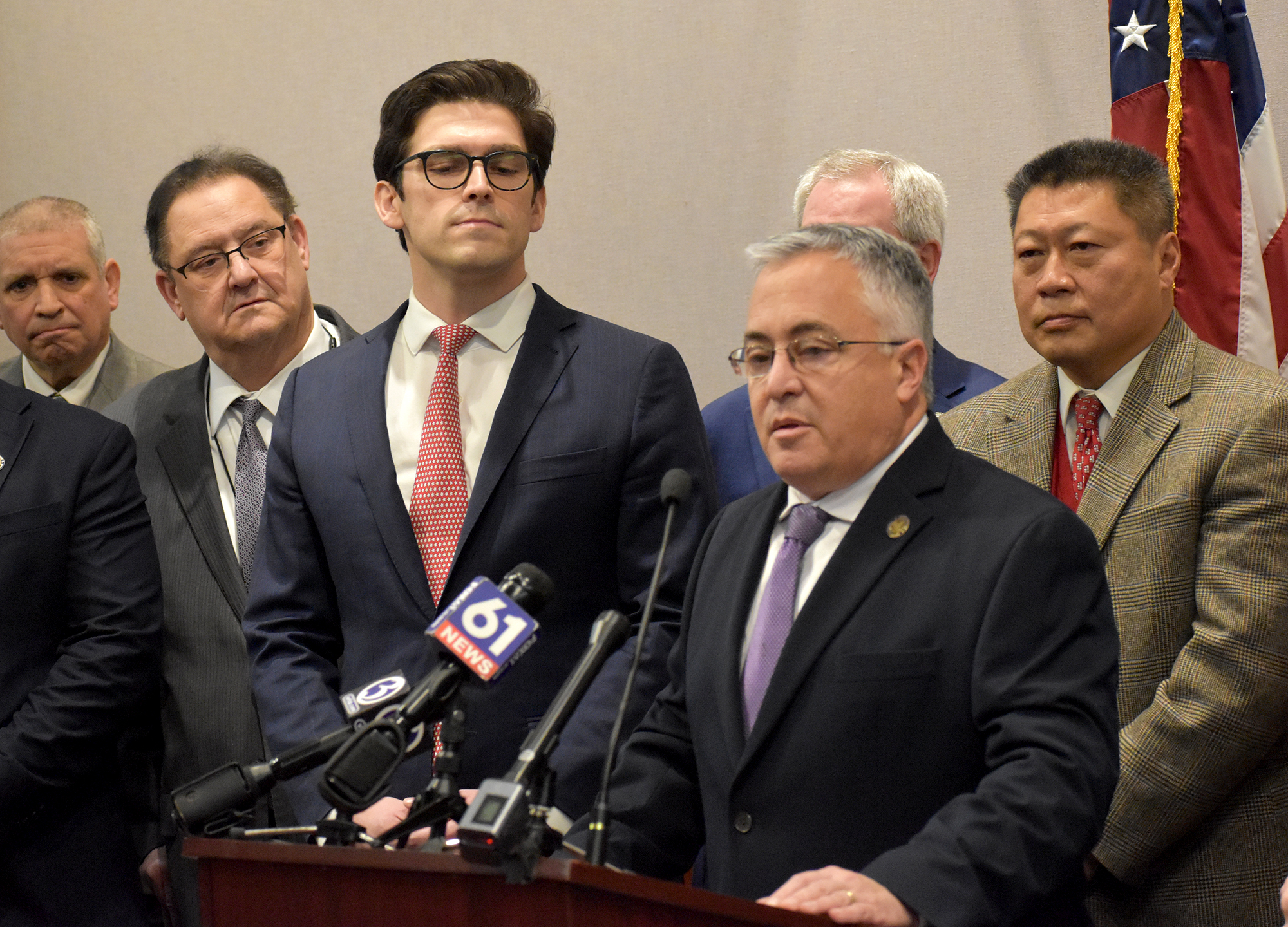 HARTFORD – State Rep. Mitch Bolinsky (R-106) joined his House and Senate Republican colleagues for the unveiling of a detailed state-wide comprehensive package of policy proposals to reduce the cost of electric bills and make energy more affordable over the long term for working families and retired seniors living on fixed incomes.

“This is a thoughtful…