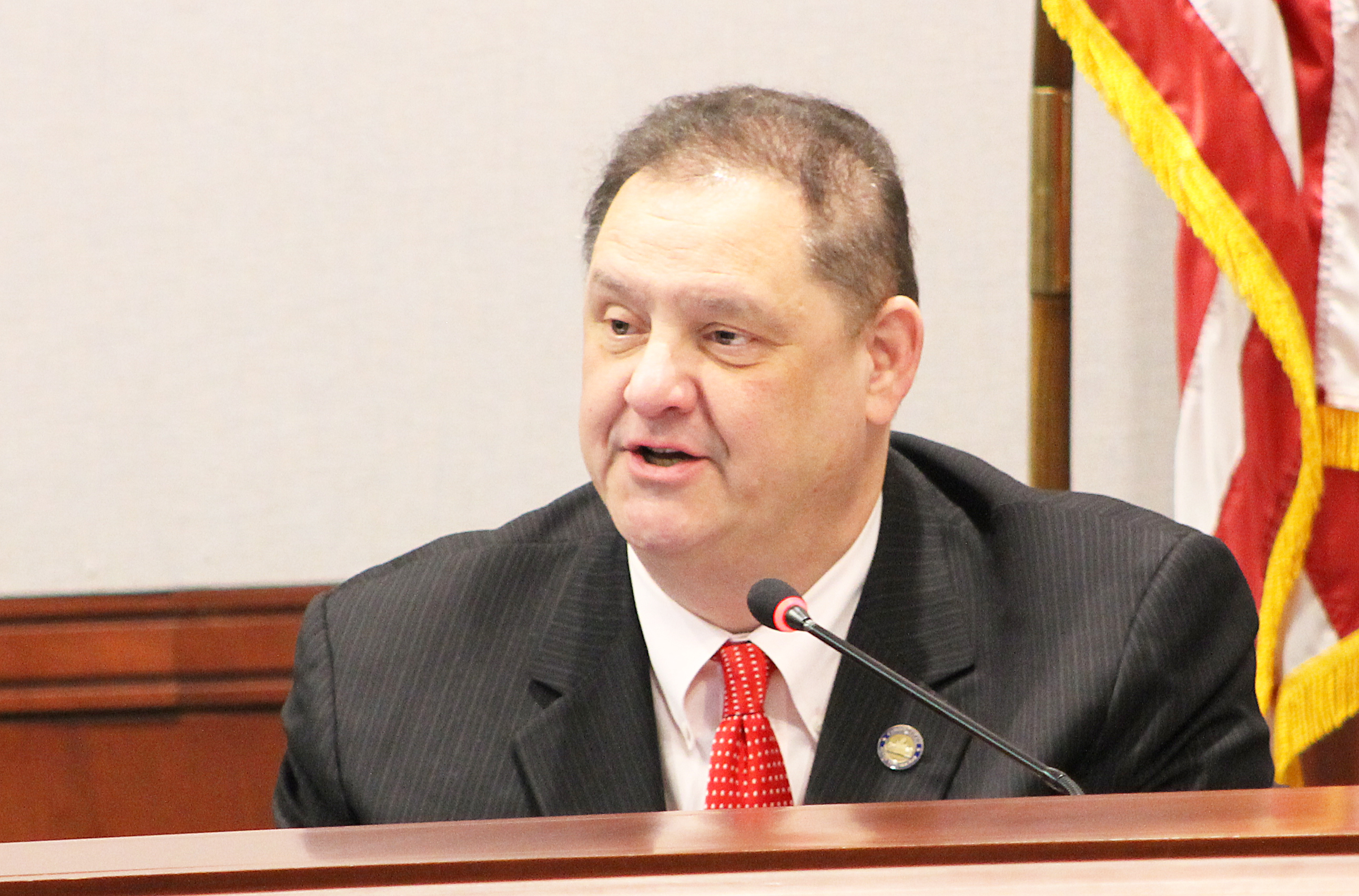 HARTFORD – State Rep. Mitch Bolinsky (R-Newtown) is grateful for the bi-partisan support from the leadership of the Legislature’s Public Health Committee, particularly its Chairman Rep. Jonathan Steinberg (D-Westport), and multi-faceted efforts that led to passage of a constituent’s bill in the House of Representatives on Wednesday morning. The measure, H.B. 5444 “An Act Requiring Licensure of Art Therapists” formally recognizes and will make this creative and unique mental health practice available to a wider universe of individuals in Connecticut who are suffering from complex emotional trauma and might otherwise be unreachable by more traditional mental health treatments.

“I first became aware of Art Therapy as a way to draw out deeply repressed and otherwise unspeakable trauma experiences from young children. This complementary mental health discipline was used by some local mental health providers after the atrocity at Sandy Hook School. Later, I became aware that Art Therapy was also a great tool to reach folks suffering from Alzheimer’s disease, dementia, addiction, as well as others who are unable to communicate verbally. For some, Art Therapy works like opening a window, allowing other, more traditional treatments, to be applied,” reflected Rep. Bolinsky.

“Art Therapy has not been a credentialed discipline in Connecticut, despite being scoped, licensed, recognized and covered by insurance in many other states. Licensed Art Therapists hold advanced degrees, are exhaustively trained and must meet high professional standards by the American Art Therapy Association, a national credentialing organization. What they offer is an alternative path into mysteries of the mind and hard to reach issues. It does not work for everyone, but for those that take to creative expression can free their innermost feelings, reconcile emotional conflict, and find self-awareness. It’s an effective path to recovery, managing behavior, controlling addiction, developing social skills, reducing anxiety, and increasing self-esteem. This is a good move forward.” explained Rep. Bolinsky.

The bill now moves on to the State Senate and, if approved, on to the desk of the Governor for his signature into law.