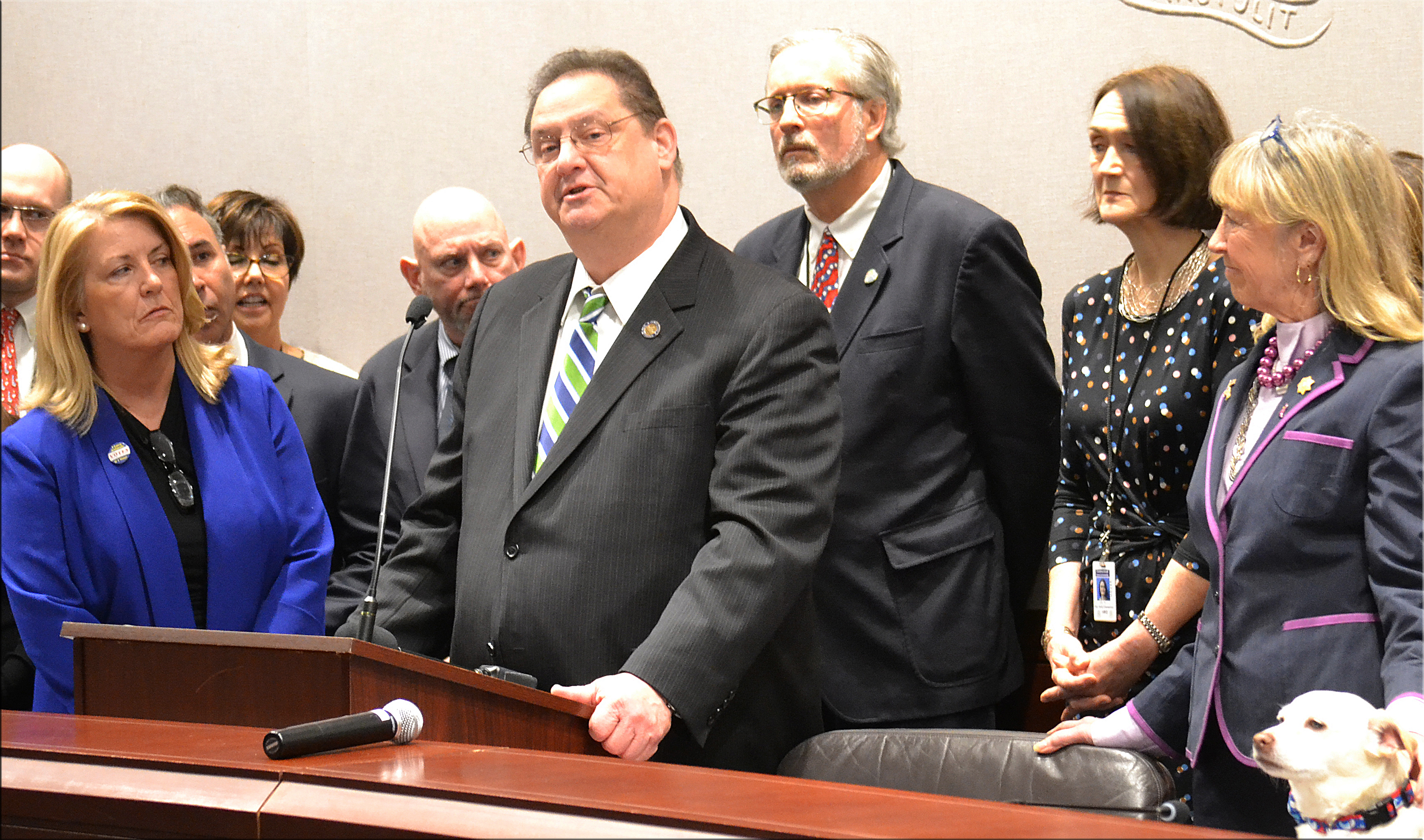 Bolinsky spoke to the subject from a societal perspective. “There is clear evidence that people who commit violence acts on animals today are most likely to become abusers of women and children tomorrow. Cruelty of this sort is a red flag and, if we can prevent or catch these anti-social individuals before they commit their violent, depraved acts on people, we will be on a path to prevent a lot of abuse and violent crime. Also, because folks like this tend to be predatory, think about the suffering we can head-off. I’d like to see a searchable registry of those found guilty of animal abuse. If we shine some light on the perpetrators and act now, we can create a valuable resource to identify individuals who are capable of unthinkable acts.”