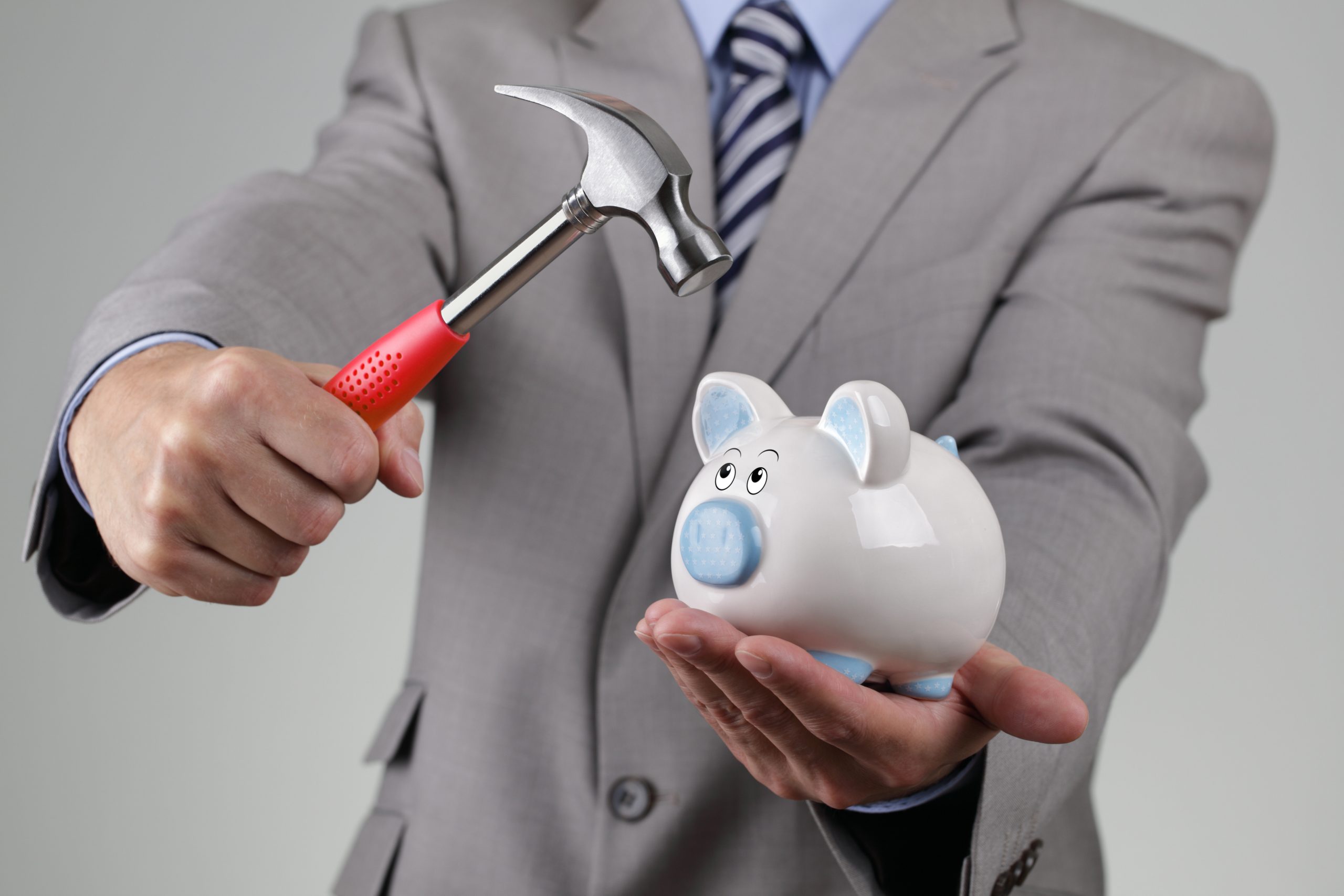 NEWTOWN- Late Monday afternoon, in a meeting of the Appropriations Committee, State Rep. Mitch Bolinsky (R-106) voted against a labor contract for state managers. The new labor contract will sweep another group of our state employee’s managers into our public-sector unions, promptly give the members a retroactive pay raise of 3.5% going back to July 1, 2020 and a guaranteed 5.5% raise in 2022.

Rep. Bolinsky has continuously objected to permitting state employee managers to unionize, asserting it creates a conflict of interest that is detrimental to the taxpayers of Connecticut.

“There is no question about the essential services provided by our state workers but, having their bosses become members of special managerial bargaining units raises an important question:  Who now represents the interests and needs of Connecticut taxpayers?” asked Rep. Bolinsky.

“We continue to give state union protections, benefits and lavish raises to new employees without regard to the taxpayers,” he added. “I don’t believe the intent of collective bargaining should be to set up permanent conflicts of interests between government administration and the general public, as this resolution does. What’s the benefit of endless, incontestable tax increases for CT taxpayers?”

Rep. Bolinsky added that he is bothered by the lack of accountability and increased cost of living that’s being built by career politicians and adds perhaps another 1,500 public sector managers to new, non-competitive protected agreements.

“Beyond making Connecticut less affordable for 95% of its taxpayers, how will this improve constituent service for anyone? We only have to look at the epic failures of the Department of Labor during the pandemic for a reminder. Hundreds of thousands of taxpayer phone calls, emails and cries for help went and go largely unanswered still.  Where were and are these managers during the constituent-service vacuum at this and other state agencies? Do we really want to reward that performance?  The legislative Democrats just did.”

The job classifications in this new labor agreement include the state managers from the Banking, Insurance, Labor and Transportation Departments.