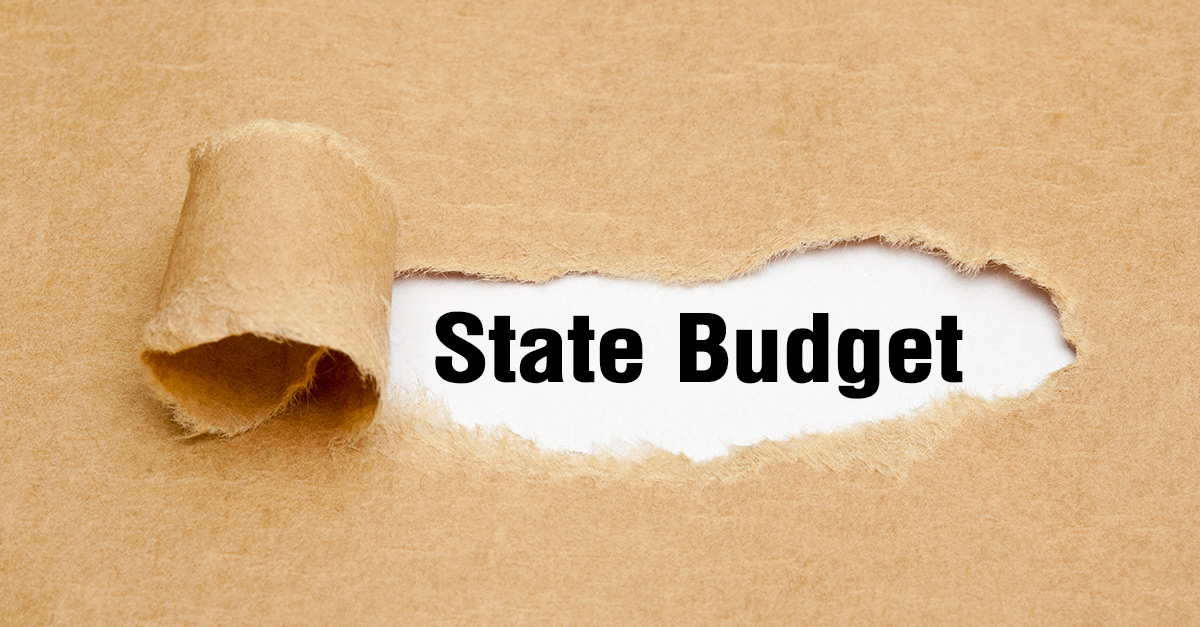 HARTFORD – State Representative Mitch Bolinsky (R-Newtown) voted in opposition to an incomplete spending package that was briefly deliberated by the Appropriations Committee on Tuesday, April 30th. The “Appropriations Budget” bill was ratified along party lines in Committee, by a vote tally of 32-17, Bolinsky was critical of the lack of original thinking in this package, which acted mainly to add an additional $118 million to Governor Lamont’s out-of-balance proposed budget.

Bolinsky opined, “I try to remain optimistic, but I could kick myself for having hope that our state and the ruling party might actually think outside the box and begin digging us out of the deep fiscal problems created over the last 30-years, and exasperated over the last eight. Governor Lamont and many of the very legislators who are voting to take us down this old, pothole-pocked road of increased spending and taxes are preying on every working citizen and business in Connecticut. Yet, I recall these same individuals actually campaigning in 2018 on structural reforms and creating a more efficient, more affordable, easier to navigate state government for the 21st-century. They were elected on promises of business-friendly policies, no tolls on passenger vehicles, no increases to local property taxes and an open-door policy for the exchange of ideas. None of this is evident in the budget document I voted ‘NO’ on today. Every promise made has or is being broken and, the open-doors only swing open for people who acquiesce to the new administration’s mighty push for the imposition of an undefined tolling scheme and taxes on everything, except the air we breathe. This is a deep disappointment that continues the practice of pandering to special interests, leaving the other 98% of Connecticut taxpayers struggling to pay for the prosperity of a few.

“The out-of-balance document that was approved today was a flashback to the days of Governor Malloy. It was riddled with increased spending, diversions of dedicated funding streams to unrelated pet projects and underfunded entitlements. It pushes liabilities out to future generations, like an added $17 billion in bonding costs being applied to extending a nearly insolvent pension fund, and, of course, adding costs associated with the state’s continued underfunding to our municipalities. How many people and jobs will be driven out of our beautiful state because of the price tag of implementing overly progressive policies?”

Rep. Bolinsky identified several areas in the spending package that result in increased costs to taxpayers. Examples are:

According to Bolinsky, increased state “fixed costs” associated with the formation of new departments, authorities and agencies to administer all the proposed progressive programs will likely add thousands of new state employees and consumer a significant part of many promised, new revenue streams for items like tolls, retail cannabis sales, taxes on shopping bags, increased bottle deposits, taxes on sugary drinks, and more. The administrative costs of state-run insurance, risk management, paid leave, crumbling foundations and more will be passed on to taxpayers, yet there is no real conversation about these costs and the authority to raise taxes and contributions by these new administrative entities without a vote of the legislature. Translation: Taxation without representation.

“There is little evidence of fiscal responsibility, or consideration about how funding the implementation of massive new programs will be managed when we have glaring deficiencies to address. A bipartisan sentiment, one that we all can get behind and does not immediately default to tolls, is to repair our infrastructure. This should be respectfully considered and fully analyzed to determine a balance of ideas as we prioritize fixing our bridges and roads. If all we do is focus our existing bonding and dedicated fuel and motor-vehicle taxes toward paying for those projects, we could have the required $2 billion yearly capital to begin repairing and upgrading Connecticut’s infrastructure, as soon as a couple months from now, on July 1, 2019. Doing this will require all-hands-on-deck to share ideas and strike a balance. Not one single-party has a monopoly on good ideas. I believe we need to step back, stop the Washington-style dysfunction and get on with moving our state forward, without trying to be everything to everybody, all in one fell-swoop. The state should concentrate on great education, rebuilding, jobs, affordability and spend less effort interfering with business-to-employer relationships and internalizing healthcare,” asserted Rep. Bolinsky.

The state’s revenue package is likely going to be acted upon by Wednesday afternoon. At that point, it will be clear just how much of a tax increase this budget will require in order to be funded. Bolinsky concluded, “It’s important to know that no budget is final until it is deliberated, considered for compromise, amended and it passes the House, as well as the Senate. The governor also has the ability to veto it, or sign it into law. Advocates and opponents of any part, or policy included in the documents before us should contact their representatives, caucus leadership and the governor to suggest improvements. Nothing is yet set in stone. I remain hopeful that the next five-weeks will bring more balance to the budget and will work to that end.”