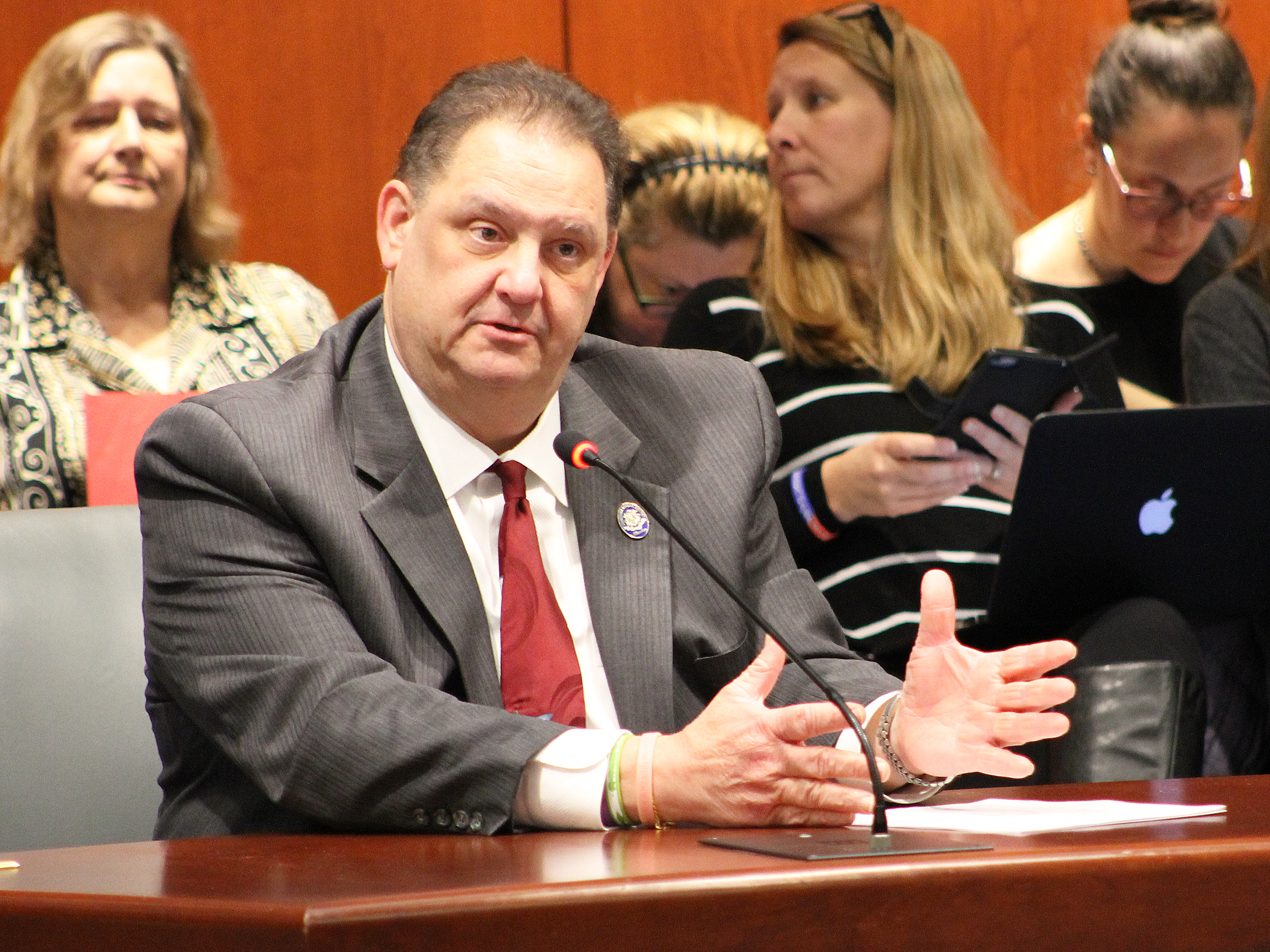 “The passage of this bill will immediately correlate to saving lives. It is an understatement to say that it is common sense to wear your seat belt in a motor vehicle. However, under current Connecticut law, only front-seat occupants are required to wear a seat belt in a vehicle operated by an ‘adult’, 18 or over. Ironically, in our teen Graduated License laws, 16 and 17-year olds must have all vehicle occupants belted. When they turn 18, their back-seat and third-row passengers can ride unprotected. It’s crazy because, in the event of a serious collision, unrestrained passengers become missiles. Not only can this worsen their injuries or cause them to be ejected, they are also likely to be thrown over the front seats, injuring or killing the seat-belted driver and front-seat passengers who are wearing seat-belts. According to the National Highway Traffic Safety Administration (NHTSA), unbuckled back seat passengers are 3 times as likely to die in a serious crash,” explained Bolinsky.

The bill expands existing front-seat safety requirements to all passengers in a motor vehicle, regardless of where they are sitting.

“Most states already have back seat-belt requirements. It costs consumers, car makers and law enforcement nothing to make this happen because it’s using existing safety equipment and already enforced as a primary motor vehicle offense in our state. Ultimately, this is nothing more than an additional layer of public safety for the people and families of Connecticut and has the support of Public Health Commissioner Raul Pino and DOT’s James Redeker, plus AAA, NHSTSA, the National Safety Council and more.” Bolinsky stated. “I want to thank the Public Health Committee for raising the bill and I look forward to working with them throughout the legislative process.”

In his testimony, Bolinsky referenced that he had been bringing this life-saving concept before the General Assembly for consideration for more than 3-years. “Fourth time’s a charm,” stated Bolinsky, who also resubmitted critical safety data presented to the Transportation Committee in 2017 by Dr. Neil Chaudhary, a Newtown resident and traffic safety expert with Preusser Research Group.

According to Dr. Chaudhary’s testimony, “Analyses indicate that if we could bring rear seatbelt use rates up to the same level as front seat belt use—which is a real goal with the more effective law—we should expect to eliminate about 25% of the rear seat serious injuries.”

The Public Health Committee will consider the bill in the coming days. The next step would be for the committee to move it forward to the House Floor for further debate and action.