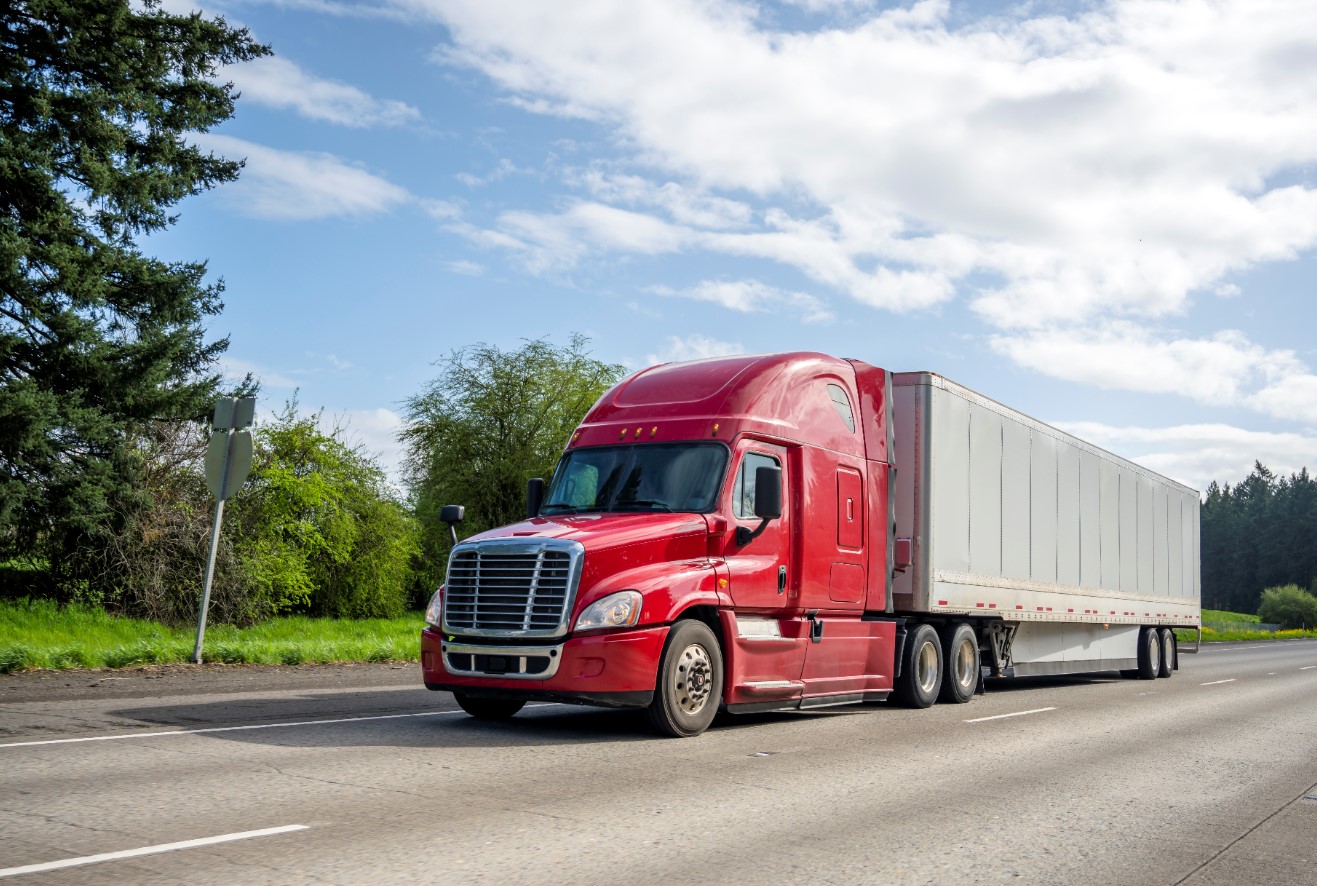 State Representative Whit Betts (R-78) on Tuesday, June 8, 2021 during the 2021 Legislative Session, voted against a new highway use tax on trucks that food and trucking industry advocates say will increase the costs of goods and services here.

Democrats who proposed H.B. 6688 say their new tax is critical to prop up our state’s dwindling Special Transportation Fund (STF), but Rep. Betts and House Republicans provided an alternative using existing resources. During the debate, they offered an amendment (LCO 10534) that would transfer $320 million in annual motor vehicle-related sales tax revenue from the general fund to the STF that’s used for road and bridge repair. Those existing revenue sources included motor vehicle sales, the rental car surcharge, the transportation services sales tax, and the sales of motor vehicle parts.

“I cannot understand how the Connecticut General Assembly can even discuss an increase in taxes now. Our state is receiving billions from the federal government as relief from COVID-19, and yet Democrats in the legislature are seeking to tax people at a time like this. Why are consumers and truckers being asked to do this now? Especially given the position the state is in at the moment. This is a tax that the middle class, the working class – every class will have to pay. This is not a trucker-user tax, it’s a tax on every single person in the state of Connecticut,” said Betts, who represents the 78th district.

The STF could dip below $100 million by the end of this fiscal year and could be depleted in 2024.

Democrats sought to impose a tax on trucks based upon their weight and distance traveled. They expected to raise $90 million in new revenue annually. Democrats initially intended to include this proposal in their budget as well as their Transportation and Climate Initiative gas tax but shelved the latter after public outcry. They removed the truck tax, putting it in a separate bill, in a bid to win budget support.

Democrats passed their truck tax along party lines in a 88 to 59 vote.