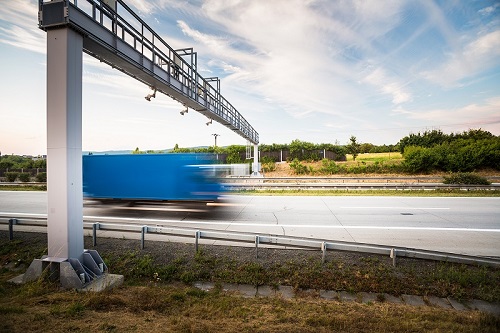 “The latest pleas by Governor Lamont’s to either reduce bus fares or by promising money to House Democrats is just another attempt to dangle any carrot he can, to anyone and everyone, in an effort to change their stance on his $1 billion toll plan,” Rep. Betts said. “This is nothing more than a shell game the governor is trying to play with our transportation dollars.”

Governor Lamont recently met with Democrat House members in an effort sway lawmakers who might be on the fence with his proposal. During the meeting, Lamont stated “We’re going to be raising money for this caucus. I’m going to have business guys coming in and taking your back………Labor’s gonna to be there standing up for you and I’m going to be there for you.”

Earlier this week, Gov. Lamont also promised to reduce the cost of bus fares down to $1 if the legislature agrees to his tolling plan which includes placing tolls on limited access roads and highways all across the state.

For several months, Governor Lamont and Democrats have said there just isn’t enough money to make critical repairs to Connecticut’s roads and bridges. Now, in his latest sales pitch on tolls, the governor has proposed taking money that could be used for transportation fixes and instead use it to reduce bus fares for residents who would feel the strain of paying more to drive on Connecticut highways.

“First Governor Lamont promised to only toll trucks, then it was a reduction in the number of tolling gantries, then it was offering commuters and in-state residents a significant discount, then it was possibly removing the Merritt Parkway from the tolling equation and now it’s a reduced bus fare.  On top of that, a lobbying group was hired to spend $1 million to market the need for tolls to CT. taxpayers.”  said Rep. Betts.

Democrats in the Finance, Revenue and Bonding Committee voted Wednesday to approve HB-7202, An Act Concerning the Sustainability of Connecticut’s Transportation Infrastructure, which would seek to implement the governor’s budget recommendations.

It has also been reported that the Speaker of the House Joe Aresimowicz instructed committee members to be vague to prevent false interpretation.

“In my opinion, Gov. Lamont and the Democrat Majority will do whatever it takes to impose tolls regardless of the financial hardship this new tax will have on Connecticut workers and families,” Rep. Betts said. “The winner of this toll battle between Connecticut taxpayers and Democrat politicians – will answer the question that matters most – who is in charge of our state – taxpayers or the elected Democrat officials?,” he concluded.