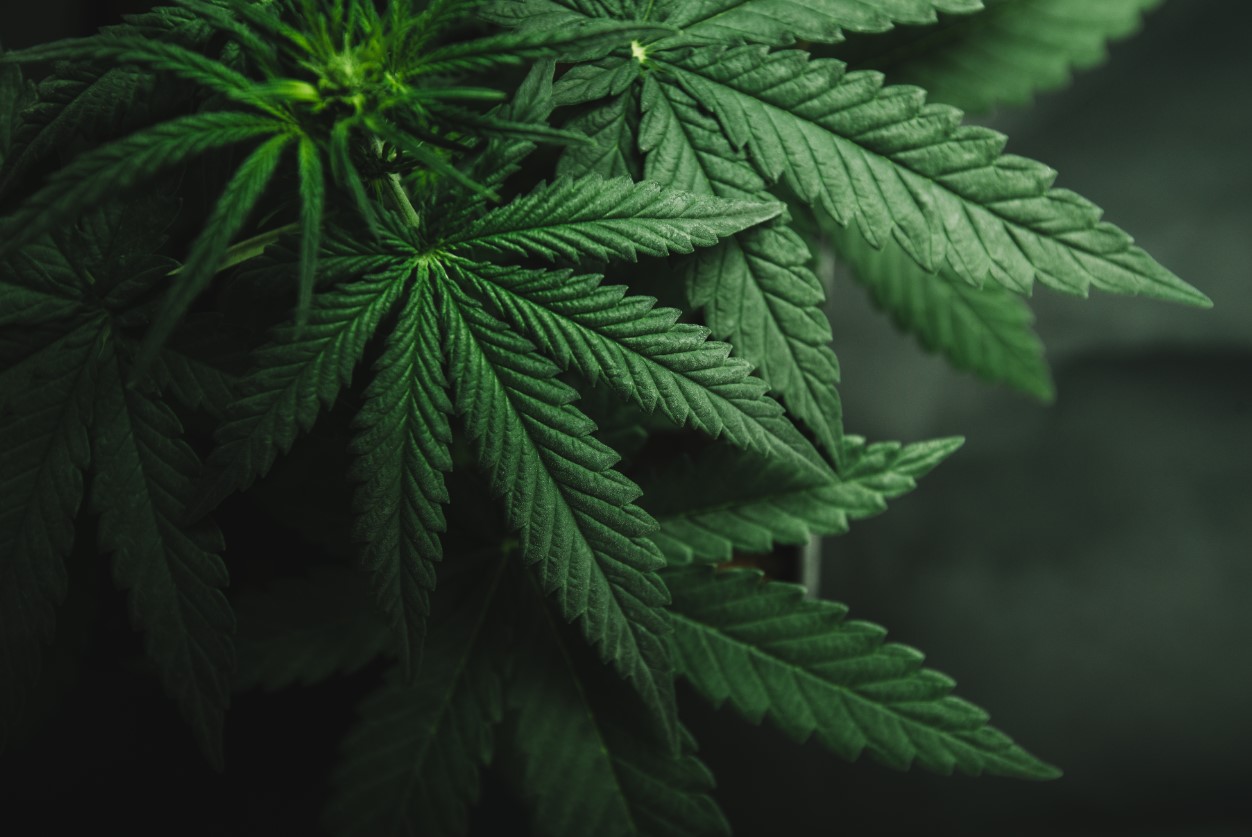 The House of Representatives yesterday voted on a nearly 300-page Cannabis bill that would legalize and commercialize recreational marijuana usage. Rep. Howard, who works as a Police Officer outside of the legislature discusses the many issues with this legislation. I wanted to share his insightful comments with you and hope you find it informative.

Here are some key points:
1. Makes possession by those under 21 largely non-criminal, but rather a referral to various youth service
2. Acknowledges that driving while smoking Cannabis is an impairment and public safety risk, but yet it expressly prohibits a police officer from stopping a car that drives by him/her with the operator using Cannabis
3. Prohibits the search of a vehicle occupied by youths under 21 based on the odor of Marijuana even though they won’t get arrested, but simply have it taken away. Instead, the officer is obligated to wave and send them on their way with their Cannabis
4. Makes delivery of Cannabis to a minor a LESSER offense than delivery of alcohol to a minor

A yes vote on this is now saying YES to impaired operation and YES to use by our young people. I voted NO.

You can also read more at: https://www.cthousegop.com/no-weed/