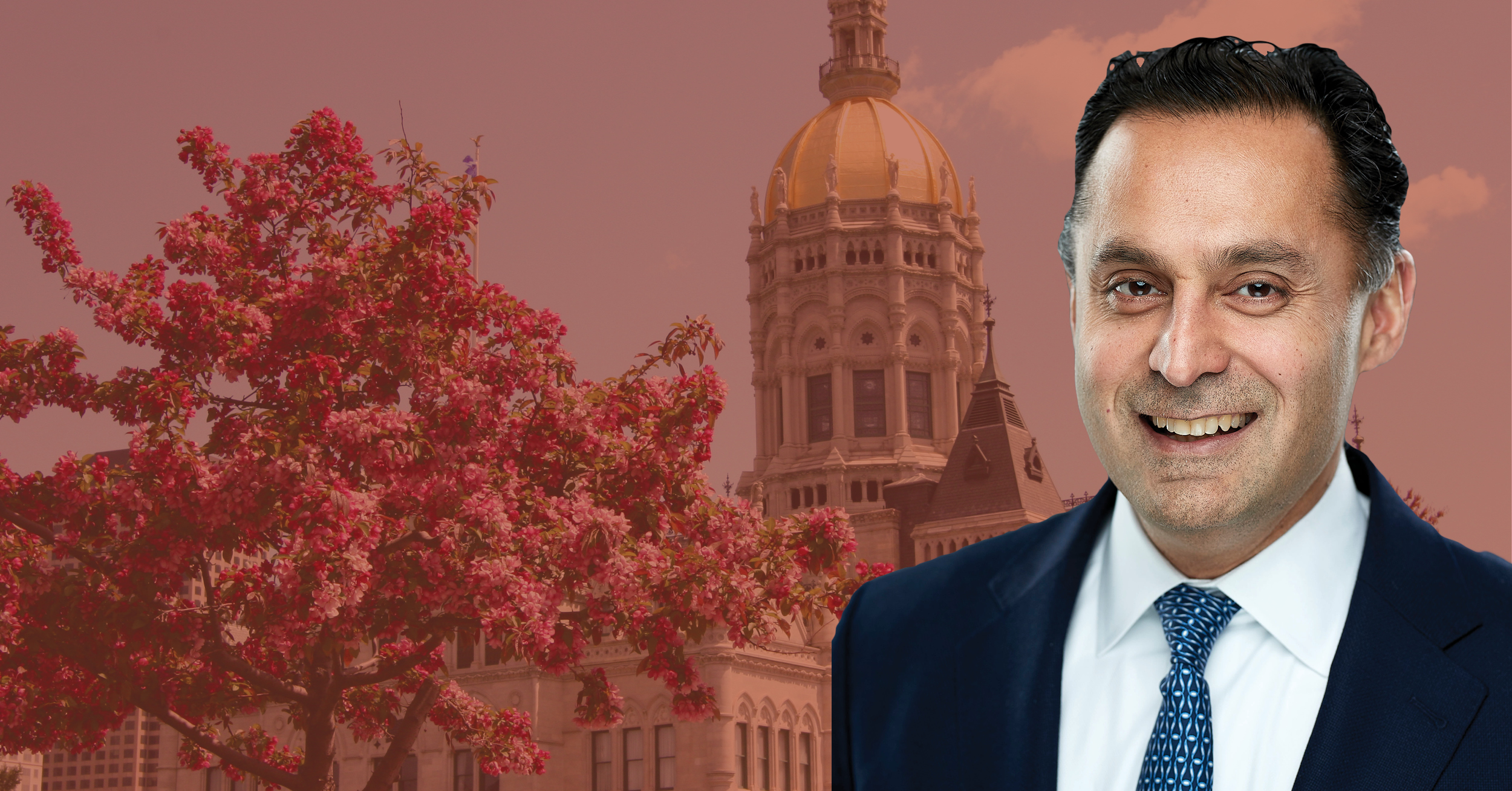 The vast majority of Connecticut Human Services spending goes towards Medicaid, which in CT is called the Husky Health program. Here is how the program works and a critical bill we are discussing this year regarding the program.

Husky Program Basics: The Husky health program is administered by the Connecticut Department of Social Services (DSS), and the State Legislature sets the underlying rules for the program. Each year the legislature debates and modifies various aspects of coverage of the Husky program and provides funding for the program. Overall, Husky Health covers about 950,000 individuals (25% of our state’s population) and costs $9 billion annually. About 40% of that is covered through state taxes and the rest by the Federal government.

Husky coverage vs. other health insurance:  Husky health coverage is free for those who make below a certain income. In CT, 50% of our residents are covered by employer-sponsored insurance, 25% get free coverage through Husky, 17% through Medicare, and 3% via Access Health exchange. Over 6% or 200,000 individuals in CT are uninsured. Unlike the other insurance programs, Husky has no premiums, copayments, or deductibles. Since 2016, the enrollment under Husky has gone up significantly (30%) due to two factors. First, the legislature has increased the income levels that qualify. Second, small employers have ended their coverage to allow their employees to subscribe to Husky. There has been no material decrease in the uninsured rate despite the increase in Husky enrollment.

Should Husky coverage be offered irrespective of immigration status? The human services committee introduced bill SB 284 to extend the Husky program irrespective of immigration status to those under age 18. While most of us understand the humanitarian aspect of this proposed bill, it has to be considered in the context that so many CT residents are still uninsured, and many more struggle with high premiums and deductibles. While CT taxpayers pay for 40% of the current Husky program, they will pay 100% of the costs for this expansion. The Federal government will not share any of these costs. The bill did not pass the human services committee and did not have sufficient support in the legislature. However, it is being attached to the budget bill so that it can pass despite the lack of sufficient votes.

Please click HERE to take a poll on whether you support extending Husky irrespective of immigration status? Here is a link to all 34 bills being recommended by the Human Services Committee to the General Assembly.