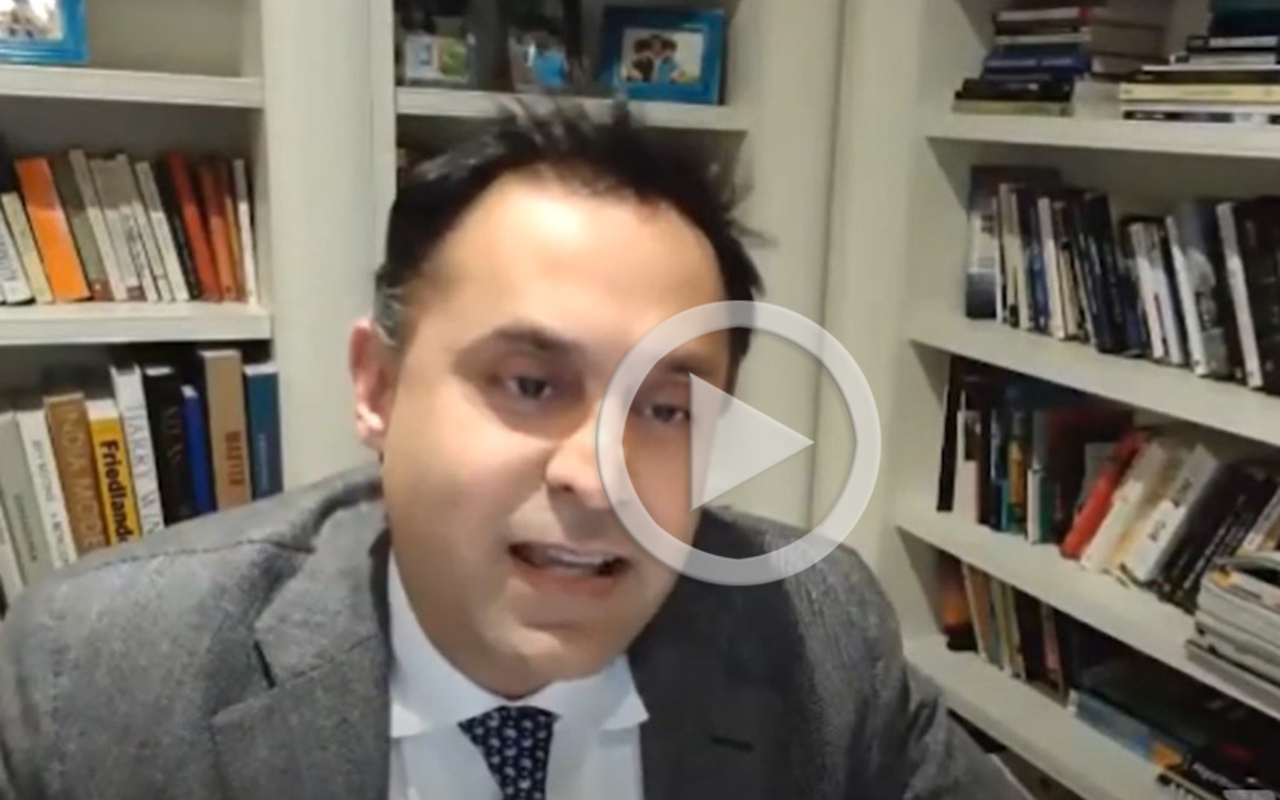 My name is Harry Arora and I am the state representative from the 151st district. I am joined today by 905 other residents from Greenwich, Stamford, Norwalk and other towns in Connecticut to testify against SB 1024 “An Act Concerning Zoning Authority, Certain Design Guidelines, Qualifications of Certain Land Use Officials and Certain Disposal Systems”. As you hear me testify please visualize 905 other citizens of Connecticut, who are unable to join in person today. We represent the diverse citizenry of Connecticut – men and women, Democrats, Republicans and Unaffiliated, young and old, and people of CT who are in different phases of life with different life circumstances.

This bill prescribes one size fit all zoning rules for all our 169 towns. The beauty of our state is the 169 towns offer different ways of lives. Some towns have high degree of urbanization and high-rise buildings while others offer rural rustic living. These unique characteristics are preserved by diligent town zoning which pride in giving serious consideration to affordability and ethnic diversity. The imposition of 27 pages of state zoning laws would destroy the uniqueness and geographical diversity and beauty of these towns.

Secondly, this bill has a plethora of unintended consequences and does not serve the intended objective. A person who may have bought a single-family home could in a few years find themselves in the middle of multi-family apartment buildings. A person who put their life savings in a home could find the value of their real estate diminished because nearby lots can be subdivided. Citizens who may have left big cities to leave behind urbanization and congestion would find that congestion and urbanization has been brought to them. At the same time, it is hard to see how this bill will lead to the stated purpose of increasing affordable housing. The new homes would likely be smaller but priced higher per unit area and would be for the well-off.

Finally, this bill takes decision making out of local control and hands it to the state authorities. Zoning is and should always be local matter. Local officials much better understand the nuances of development in town, and the historical essence of a town. Hartford bureaucrats are unlikely to either appreciate it or give it consideration. This bill will destroy the unique nature of small towns and 350 years of our history.

This bill has little support from the people of Connecticut. While 905 of us stand before you today, our survey shows that over 70% of our citizens across party lines oppose this bill. If this committee or the General Assembly passes this bill into law, you will be passing a law which is opposed by most of our voters.

Video segments of testimony below: