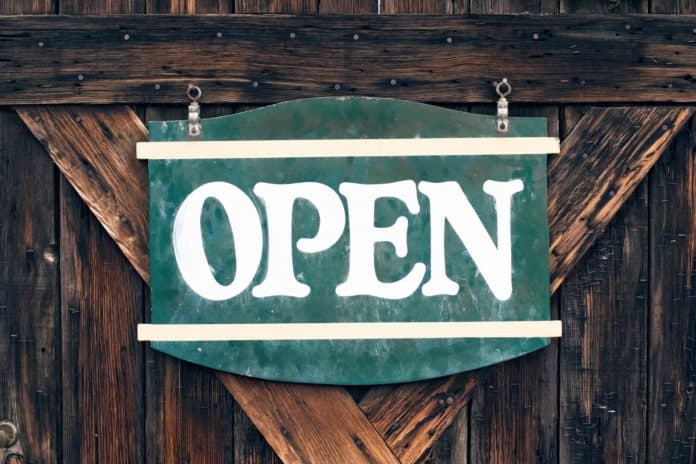 Rep. Harry Arora said, “Our small businesses especially restaurants and retail are under immense pressure and it is important the state do everything to support and assist them to navigate these difficult times. Our caucus has proposed concrete ideas which would help Greenwich businesses survive.”

The Greenwich legislator joined the House Republican caucus on Thursday as they outlined actions that need immediate attention, including: shoring up the state’s Unemployment Compensation Trust Fund, allowing businesses more time to pay the second half of their personal property taxes, and delaying the implementation of the paid family leave payroll tax that will see the state take more money from the paychecks of cash-strapped employees.

The state’s unemployment compensation trust, funded by businesses, ran out of money in August. Connecticut’s Department of Labor has reported more than 1 million applications for unemployment benefits since March, and current weekly filers total 188,000. It’s anticipated that by December’s end Connecticut will have borrowed more than $800 million from the federal government to pay benefits. Employers, not state government, will have to pay back those loans—with interest that begins to accrue in the new year.

Additionally, House Republicans on Wednesday wrote to the state’s Congressional delegation urging an extension of the interest-free period. House Republicans also said the governor should delay by 90 days the deadline by which businesses pay their personal property taxes, shifting it to April 1 from Jan. 1. The request is in line with a previous executive order (7s), and businesses would have to apply to the municipality for a deferral.

The new .5% payroll tax which goes into effect on Jan. 1 and both Greenwich representatives are asking to delay that payroll tax during COVID. A new tax which won’t provide workers access to benefits for until a year after the mandatory paycheck deduction—affecting non-unionized employees only. It is ironic that the Governor is providing wage increases for public sector employees, while imposing new taxes on private sector workers during tough times.

Arora said “We appeal to your good reasoning to delay this new tax until the pandemic is brought back in control”.