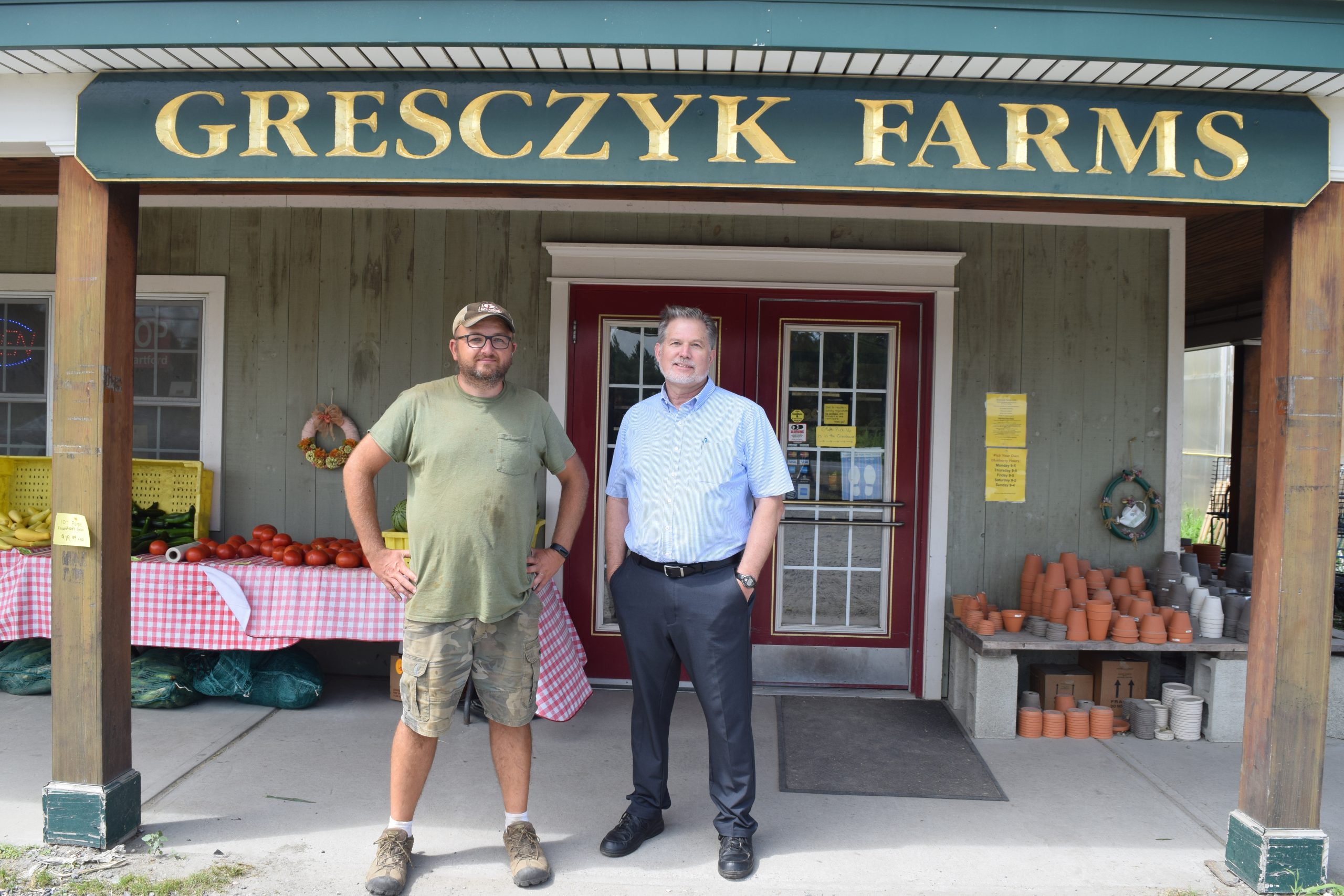 Recently, I had the opportunity to tour Gresczyk Farms in New Hartford and was highly impressed. The tour was led by Bruce Gresczyk, who owns the farm with his brother Henry. The farm grows crops on about 130 acres and is one of the largest in the 62nd District. They employ 26 people, including seven seasonal workers from Jamaica. In addition to vegetables, the farm grows blueberries, raspberries, herbs, and flowers, and sells eggs from 600 cage-free laying hens.

Bruce showed me around the retail greenhouses, produce washroom, some of the fields, and a year-round farm store. The farm also sells agricultural products at farmers’ markets, to restaurant and stores at wholesale, and through a well-subscribed Community Supported Agriculture (CSA) program. An online store created shortly after the COVID-19 pandemic struck continues to operate.

The Grescyk family has owned the land since 1984. Bruce is named after his father, who was a former First Selectman, Deputy Commissioner of the Department of Agriculture from 1999-2002, and Commissioner from 2002-2005. I had the pleasure of meeting and speaking with the senior Bruce in 2018. Sadly, he passed away in 2019 at the age of 63. I enjoyed catching up with his widow, Bernadette, after the farm tour was complete.

According to the Department of Agriculture, Connecticut has approximately 5,500 farms that employ about 22,000 people, occupy over 380,000 acres, and contribute $4 billion to the state’s economy.

Agriculture is vital to Connecticut and the 62nd District. Please support Gresczyk Farms, and other farms throughout our district.

For more on this farm, visit their website at www.gresczykfarms.com 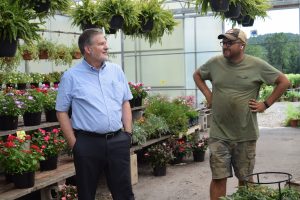 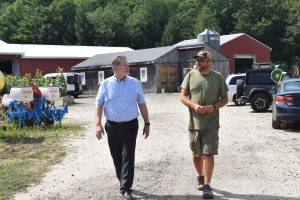 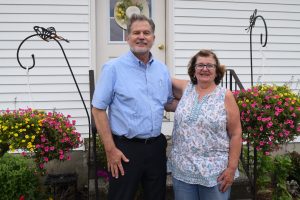