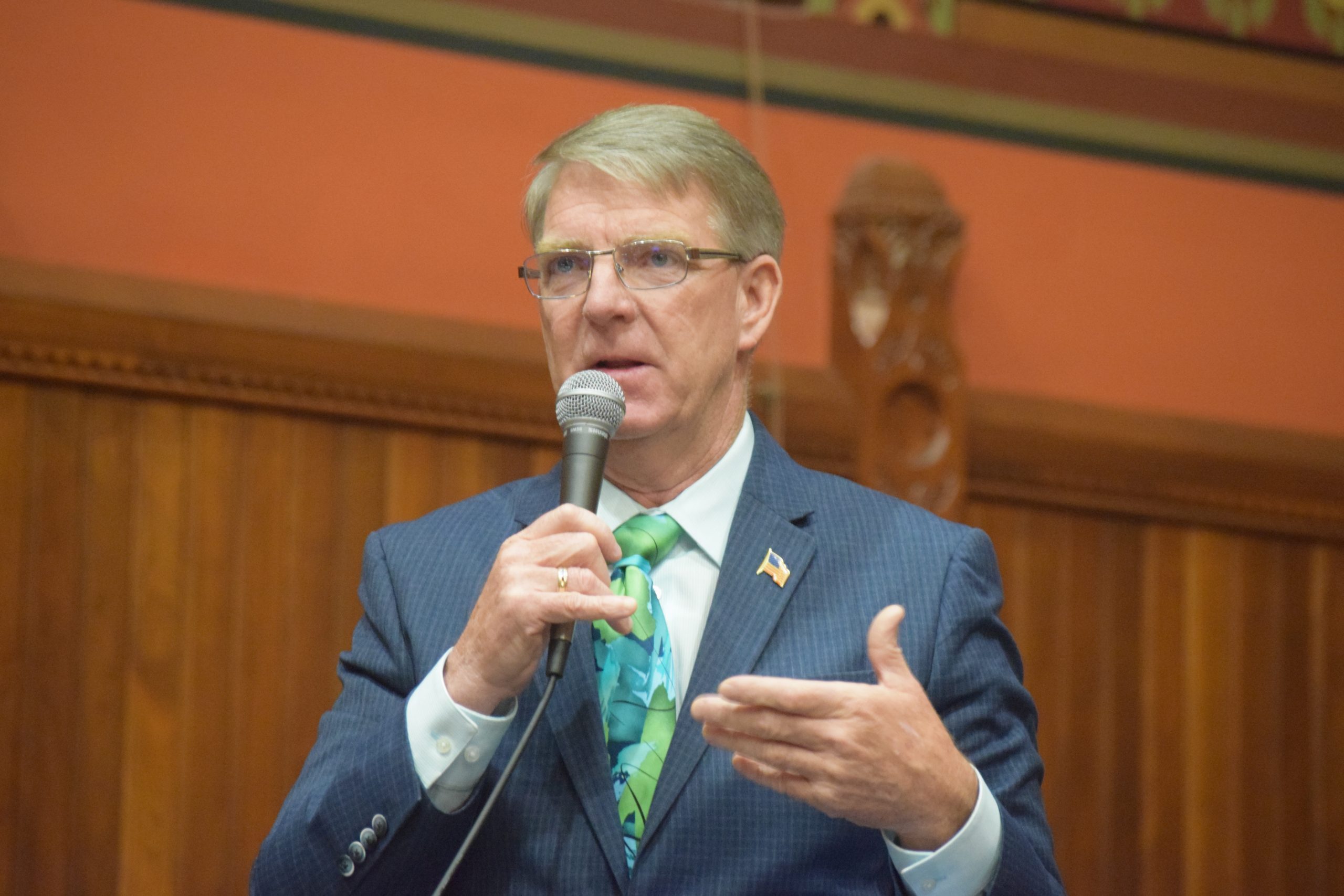 (HARTFORD) — On September 16, Rep. Tim Ackert (R-8) was officially appointed to the Working Group to Study Hemp Products and Producers by House Minority Leader, Vincent Candelora (R-86). This Working Group was convened in accordance with Public Act 22-103 section 10, which requires members of the General Law Committee to launch a formal investigation into the hemp industry in Connecticut.

More specifically, the Working Group will be responsible for examining concepts including the regulation of hemp in Connecticut, how other states integrated recreational cannabis programs and regulations, as well as possible hemp-related legislation that defines terms for acquiring licenses to sell hemp products.

“It is important to engage in a focused study to best assist this developing industry”, said Rep. Ackert following his appointment to the Working Group. “Now that cannabis can be legally consumed and sold in Connecticut, it’s critical to conduct thorough research on the most safe and effective ways to maximize economic growth with this new industry.”

On July 1, 2022, the legalization recreational cannabis officially went into effect, directly bringing hemp products and their economic possibilities into the forefront. The Working Group is responsible for submitting a report of findings and recommendations no later than January 1, 2023, which will mark the day of the group’s termination.

“The goal of our study is to explore better avenues for creating a more viable industry in a competitive market,” added Rep. Ackert. “Right now, it is too expensive to engage in this industry within our state, which attracts the industry elsewhere. That is why I look forward to collaborating with both sides of the aisle on finding ways to make Connecticut a stable home for this up-and-coming industry.”

Rep. Ackert encourages his constituents to contact him with questions and concerns on this, and other state issues at RepAckert.com, where you can find more information on the legislative process and a link to his more active Facebook page.