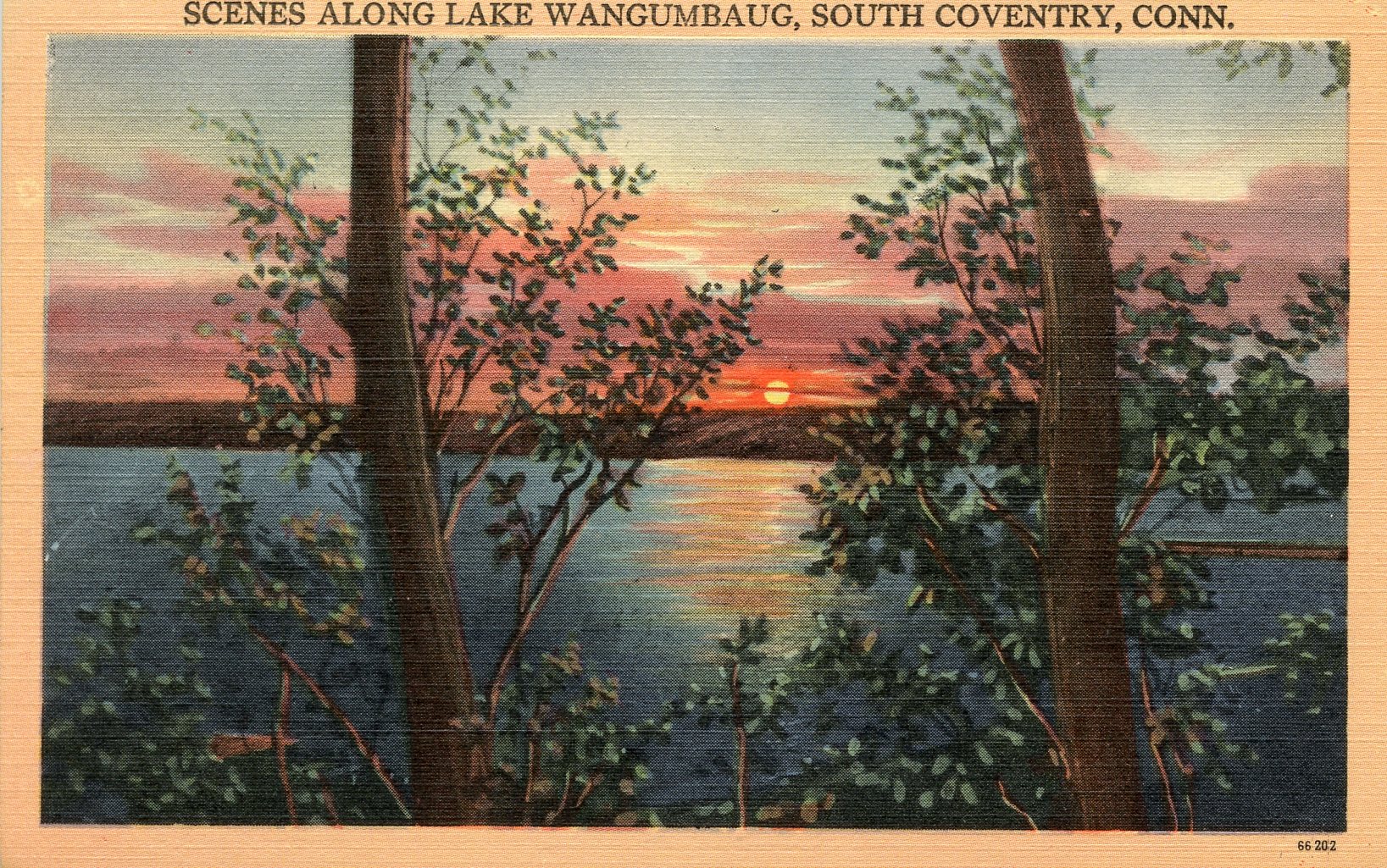 “I was proud to support the creation of the Aquatic Invasive Species (AIS) stamp during the 2019 legislative session to provide greater funding to combat invasive species like hydrilla that negatively impact the water quality, recreational use, and environmental health of Coventry Lake. This additional step will ensure greater reporting of the funding generated through the program, as well as explore other ways DEEP can fund greater AIS control and eradication projects at the local level,” Ackert said.

The House passed Public Act No. 19-190 in 2019 creating a $5 invasive species stamp for resident boaters and a $25 stamp for out-of-state boaters. As of December 2020, boaters had purchased $460,000 worth of stamps, of which $360,000 was issued as grants from the Connecticut Lakes, Rivers and Ponds Preservation account.

To date, DEEP has awarded the Town of Coventry $50,000 in funding for a hydrilla treatment and tuber density monitoring research program on Coventry Lake.

“The town of Coventry has been battling the particularly aggressive hydrilla for as long as I’ve been a member of this legislature. While our legislative action back in 2019 and during this session ensure that state support is being made available for remediation efforts, the biggest role in combating future contamination lies with boaters. It is so important that you clean your vessels and prevent the spread from one lake to another,” Ackert insisted.

Following the House’s action on HB-6384, the bill heads to the Senate where it awaits further action for the scheduled end of the legislative session on June 9th.