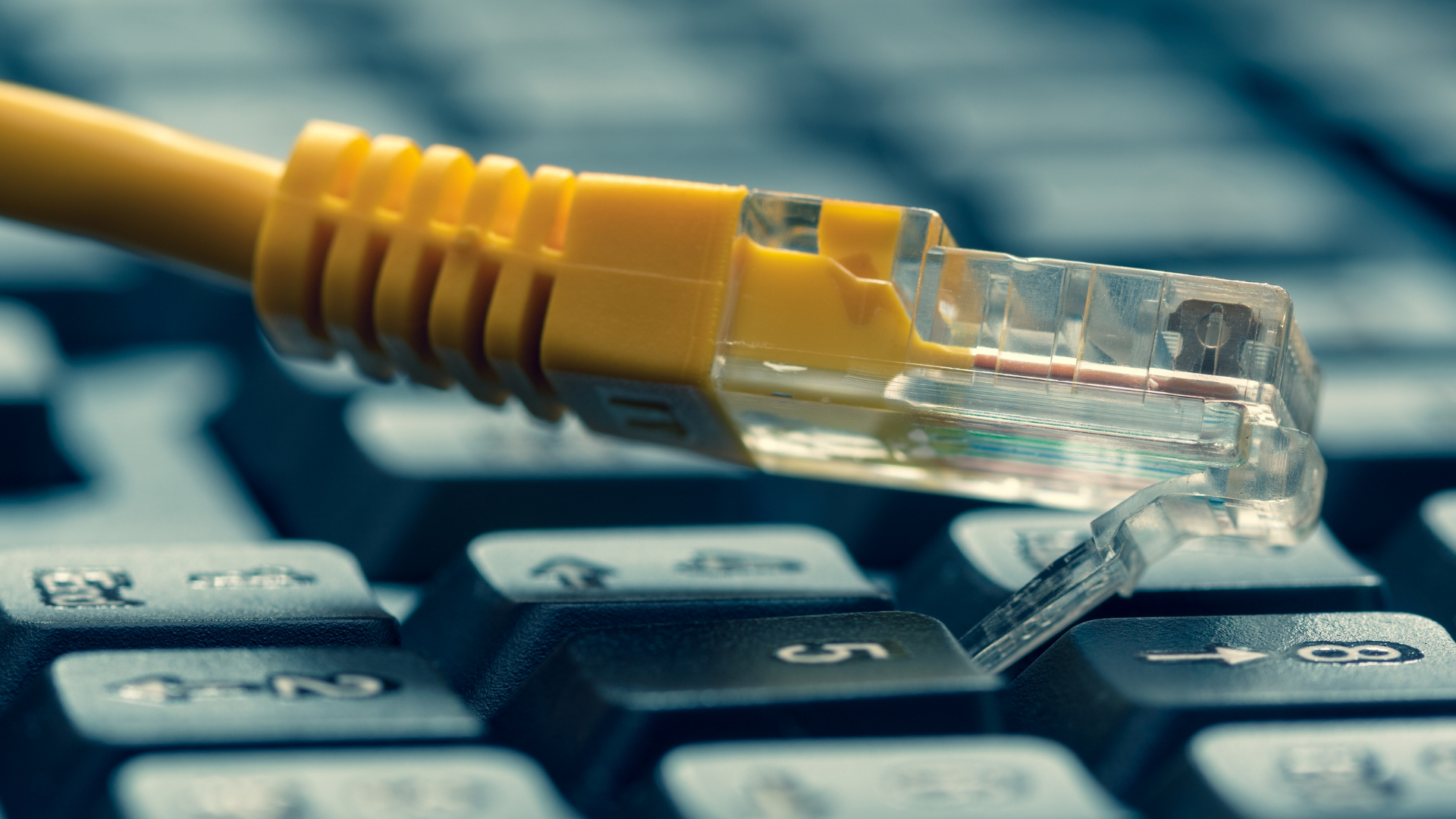 HARTFORD — The Connecticut House of Representatives met recently to approve a bill to promote the deployment of high-speed broadband internet in unserved and under-served communities across the state. State Representative Tim Ackert (R-Coventry) lent his support to the bill, which he hopes will help more residents of Northeast and North-Central Connecticut take advantage of online commerce and telehealth with high-speed internet.

According to the independent research agency Broadband Access, almost 400,000 Connecticut residents lack access to a reliable broadband connection, twice that of neighboring Massachusetts. Broadband Now, which collects and maintains broadband coverage, pricing and plan information for all U.S. internet providers, has reported that Tolland County has the lowest percentage of residents with a wired connection.

“In 2021, too many communities have been left out of the nationwide deployment of reliable high-speed internet, and that has long presented a barrier to commerce, education and social connectivity, especially in Tolland County and neighboring Windham County,” said Ackert, a former lead Republican on the Energy Committee who represents Columbia, Coventry, Tolland and Vernon. “I’m pleased to see that expanding broadband infrastructure is being made a priority not just in Washington, D.C., but right here in Connecticut.”

However, while the Governor’s legislative proposal, House Bill 6442, would task the Public Utilities Regulatory Authority (PURA) with overseeing the expansion of broadband services, federal law prevents state agencies from regulating the cost of broadband. Ackert and his colleagues feared this would requiring passing the full cost of implementation on to consumers through providers like Xfinity and Frontier.

In response to concerns raised by Ackert and other members of the Energy Committee, the House adopted an amended final bill that could leverage future federal investments, making the proposed broadband mapping and build-out process more effective, less disruptive and less costly for the state.

The final bill would task the Department of Energy and Environmental Protection (DEEP) with managing a federal grant program to expand broadband through precise availability mapping, an update of underground conduit and building code standards, and allowing aging buildings to be wired for higher-speed internet.

It also would not establish new regulatory hurdles for internet providers through PURA, unlike the Governor’s original proposal, which Ackert and other lawmakers feared would negatively impact ratepayers and businesses.

“The bipartisan collaboration to amend and improve this bill could not come at a better time, with federal policymakers talking seriously about investing in fiber-optic and wireless infrastructure across the country. As one of the states that gets the least of their federal tax dollars back, Connecticut should be at the top of that list, and I’d especially like to see Northeastern and North-Central Connecticut be brought up to speed,” Ackert concluded.

The State Senate is expected to take up the amended bill before the session adjourns on June 9th.